The 10 Most Romantic French Retreats Outside Paris 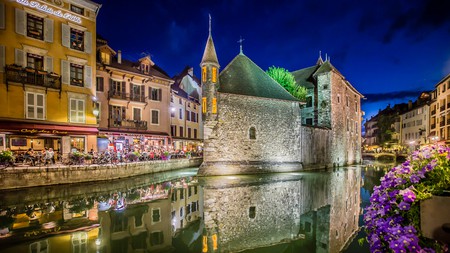 The romantic allure of Paris is undeniable. But France has much to offer lovers beyond the city limits. Rolling vineyards, idyllic rural villages, and spectacular coastlines are wonderful locations for a less clichéd and more secluded romantic getaway. We list the best places to enjoy l’amour.

The Camargue is a gorgeous stretch of marshland in southern France, where the two branches of the River Rhône run into the sea. The region is famous for its white horses, which can often be seen galloping through the shallow waters. It’s also common to see flamingos flock to the hazy beaches, which are patched with clusters of rushes and little lagoons. 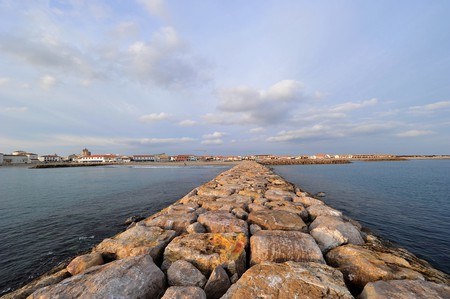 Calanque is the name given to a bay carved out of the steep limestone or dolomite cliffs particular to the Mediterranean coast, the most striking examples of which are found on the French Riviera between Marseille and Cassis. The 12 miles of coastline between these two towns hides dozens of these little alcoves in its craggy precipices, providing secluded romantic havens close to—but completely concealed from—the popular Riviera beaches. 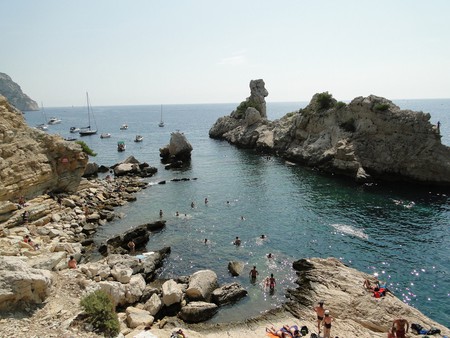 Sancerre’s hilltop location offers stunning views across the Loire Valley. You can lose yourself wandering through the surrounding vineyards and patchwork fields that seem to roll across the horizon. The region also hides several other picturesque little villages in its dales, as well as the Sancerre wine cellars, where the cheerful owners are more than happy to offer tours and tasting sessions. 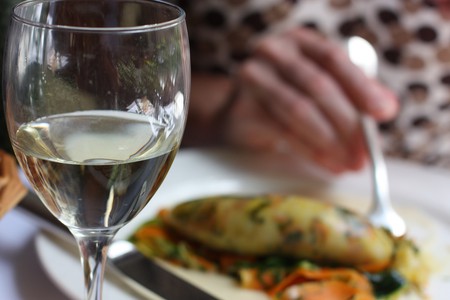 La Rochelle is a gorgeous harbour town on France’s southwestern border, backing onto the Atlantic Ocean. Its marina is most beautiful at night when thousands of tiny lights illuminate the horizon. The surrounding promenade makes a lovely place for a romantic evening stroll. La Rochelle has an air of understated luxury, with its rows of sailboats, yachts, and a waterside strip of seafood restaurants. 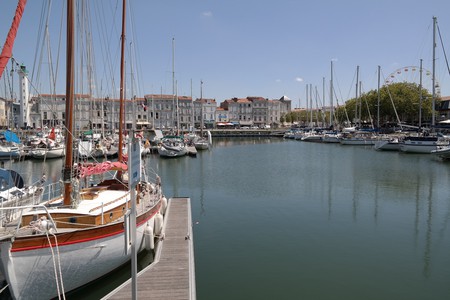 Annecy’s old town is a charming assortment of flower-adorned houses that sit upon serene canals; hence why it’s often referred to as the ‘Little Venice’ of France. Alpine hills make for a gorgeous backdrop and offer breathtaking views back upon the remarkably blue lake. 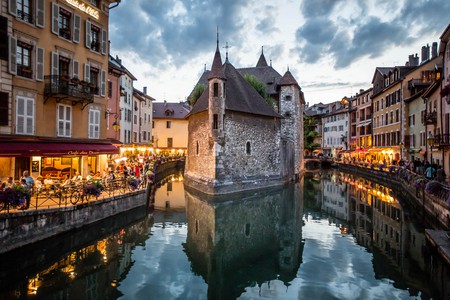 Neat rows of champagne vines meander down towards to the town of Épernay, where several of the world’s most prestigious champagne houses are located; Mercier and Moët & Chandon among them. Most of these houses, or rather, majestic, Renaissance style mansions, are located on the central Avenue de Champagne, which open their gates for tours and sampling sessions on selected days of the week. 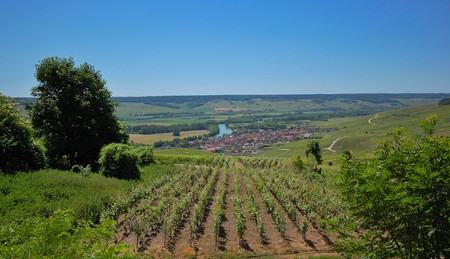 La Roque Gageac has been officially crowned one of the most beautiful villages in France. This small medieval town in the south-west Aquitaine region, perches upon craggy rock faces that wall the passing Dordogne River. The waterfront features picturesque houses over which loom grand, stately buildings such as the Manoir de Tarde, protruding from the cliffside. 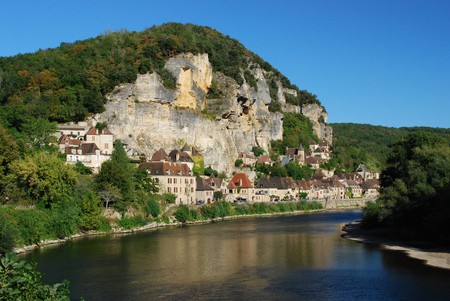 Like something out of a fairytale, this charming little Alpine town is full of brightly colored timber houses. Colmar has a unique culture due to the influence of nearby Germany and Switzerland; it echoes with the magic of Alsatian folklore, celebrated through music and dance evenings which are regularly held in the historical center. 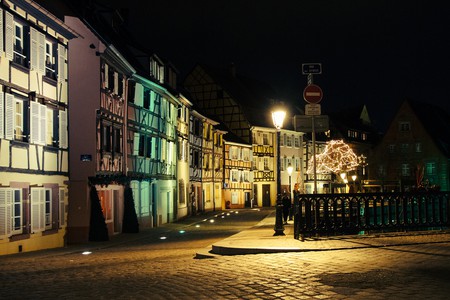 Situated on the banks of the Loire River, Amboise’s cobblestone streets are brimming with delightful restaurants, cafés, bakeries, and boutiques. At the weekends it hosts a bustling farmer’s market. Once the home of the French royal court, Amboise’s 15th-century castle still reigns over the town and becomes truly enchanting at night. 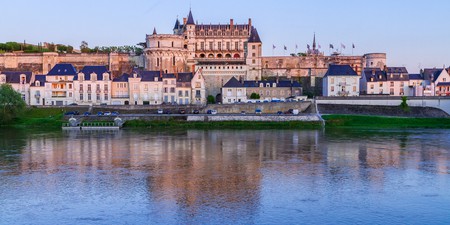 Le Puy-en-Velay is nestled between thickly forested hills and towering rock formations, which give a real sense of secrecy to the place. There is much to discover in the surrounding Allier Gorges; either by bike, on horseback, or on foot. 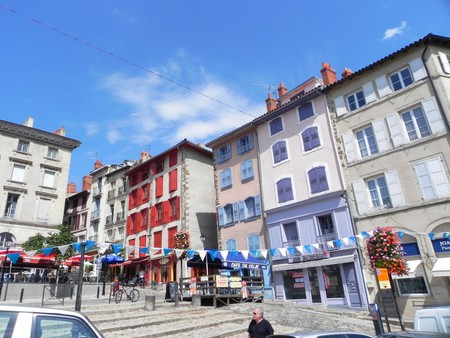