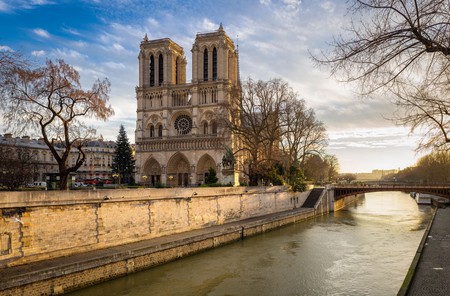 As staying in becomes the new normal, Culture Trip invites you to indulge in a spot of cloud tourism. Experience the sights and sounds of a place – without even leaving your home. Next up on our virtual tour is Paris.

Just because you can’t physically go to Paris doesn’t mean you can’t explore the French capital. You can still immerse yourself in its art, taste the foods that have made it famous, watch Parisian films or listen to French music, to get a sense of the city without leaving the comfort of your home. 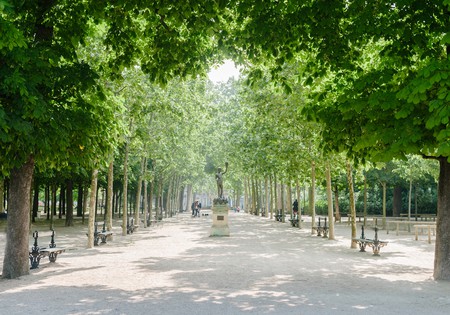 Explore French art, sample traditional delicacies and listen to music inspired by Paris, all from the comfort of your living room | | Rachel Moyer / © Culture Trip

It’s impossible to understand Paris, or French culture as a whole, without an appreciation of the role played by the café. In the French capital, cafés are not just places that serve espressos, but meeting points and the disputatious social centres of every quartier and commune in France.

They can be found on every square and street corner, and many of the 20th century’s greatest artistic, literary and philosophical movements would not exist were it not for conversations that started over a carafe de vin in a Parisian café.

Recreating the essence of this French institution in isolation might sound impossible, but if you follow the steps listed below, you’ll be getting somewhere close.

First, find some metal garden furniture and put paper place mats on your table. Ideally, you can set this outside, but don’t give yourself too much room – remember, space on Parisian pavements is at a premium.

Second, serve coffee that has the strength and consistency of crude oil in tiny espresso cups. Drink several of these.

Third, even if you don’t smoke, find a glass ashtray and fill it with the smouldering ends of several half-burned Gitanes. It will create the necessary olfactory ambience.

Last, once your neurons are buzzing from the breakfast coffee, move on to lunchtime wine. It should be decanted into a carafe, and then poured into small wine glasses. 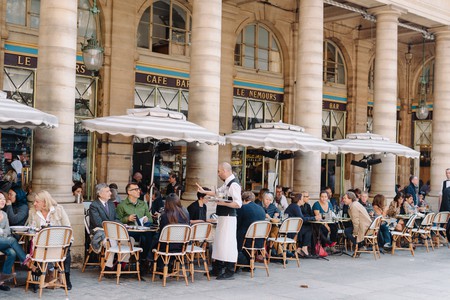 Paris was the centre of the art world for around a century, from 1850 onwards; it was a period in which art luminaries, from Van Gogh to Picasso and Man Ray, flocked to live and work in the city. Paris was seen as the beating heart of Europe’s 20th-century art scene, and this reputation gave it a head start when it came to moving pictures. In the 1890s, the Lumière brothers, some of the earliest pioneers in the history of cinematography, were already making great progress – they recorded their first footage in 1895. Yet, by the end of World War II, Paris’s film industry was languishing, and it wasn’t until the 1960s that French cinema found its voice.

À Bout de Souffle (Breathless), by the auteur Jean-Luc Godard in 1960, was one of the first New Wave films and set the tone for the explosion of cinematic innovation that was to follow. The film’s visual language and use of narrative broke all the rules of traditional filmmaking, creating a new experimental style that would later become one of the most important movements in the history of cinema.

Filmed around the backstreets of Paris with a handheld camera, the film was edited to include many jump cuts that keep the action rattling along at a pace that’s very much breathless. Yet in terms of the plot, very little happens. It features many knowing nods to US cinema (and an American female lead), but the existential ennui of its male lead – played by Jean-Paul Belmondo, who went on to be one of the New Wave’s biggest stars – is quintessentially French.

Young and good-looking, obsessed with style over substance, Belmondo’s character ends the film by telling the camera “j’en ai marre” (“I can’t be bothered”). 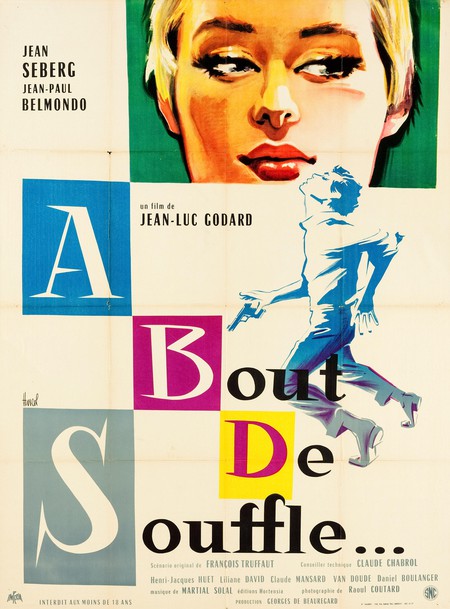 If you were to start counting songs that sum up Paris on your hands, you’d rapidly run out of fingers. From jazz-era standards like ‘April in Paris’ (listen to Louis Armstrong and Ella Fitzgerald’s version) to modern classics like ‘1901’ by Phoenix, this city has shaped the sound of so many musicians that picking one is almost impossible.

However, if there’s one song that sums up the effortless cool of the French capital, it’s ‘Sexy Boy’ by Air. Somehow, in the fast-moving world of electronic music, Nicolas Bodin and Jean-Benoît Dunckel managed to produce something that sounds as fresh today as when it was first released over two decades ago. With a driving and rhythmic bassline that oozes sex and a diaphanous synth line floating over the top of everything, this is French music at its finest.

In his review of Moon Safari, the album from which ‘Sexy Boy’ is taken, music critic Alexis Petridis wrote that Air conjured up “a world where everything’s more shiny, chic and sophisticated than reality”. If that’s not the perfect description of Paris, then we don’t know what is.

Wine is the archetypal Parisian drink, and you could definitely make a strong case for coffee. But if you have to choose one tipple to represent the city, it’s absinthe.

Although originally from Switzerland, absinthe became indelibly associated with the Paris of the belle époque, where it was known as “the green fairy”, supposedly for its ability to act as a muse. It was the era when artist Henri de Toulouse-Lautrec and poets Paul Verlaine and Arthur Rimbaud could be seen drinking at Le Chat Noir and the Moulin Rouge.

Conjuring up that romance in the comfort of your own home is surprisingly easy. Preparing it properly requires a convoluted ritual involving a lighter, a sugar cube and a spoon. Be warned though, it’s fiercely alcoholic, with anything between 55 and 75 percent by volume.

You can watch a video on how to prepare absinthe properly here. 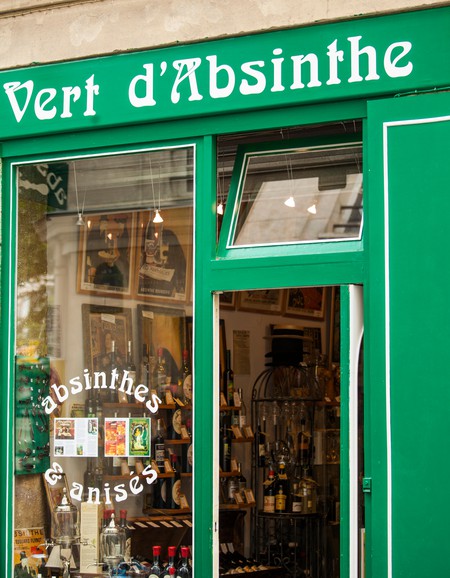 Associated with the Paris of the belle époque, try a tipple of an archetypal Parisian drink, absinthe | | © Garden Photo World / Alamy Stock Photo

Paris is the city that gave the world the Michelin Guide and the concept of haute cuisine. Even everyday staples in France are famous, such as the baguette, croissant and pain au chocolat.

In the face of such culinary richesse, choosing the croque monsieur as the definitive taste of Paris might seem perverse. Why pick what’s essentially a ham and cheese toastie? For three reasons.

First, the croque monsieur is available at almost every café and boulangerie. Second, unlike a gateau st honoré, this is something that anyone can try with a reasonable expectation of success. Third, the croque monsieur isn’t just a toastie. Just beneath the melted emmental is a layer of béchamel sauce. It’s that minute attention to detail that’s made French cooking the best in the world. 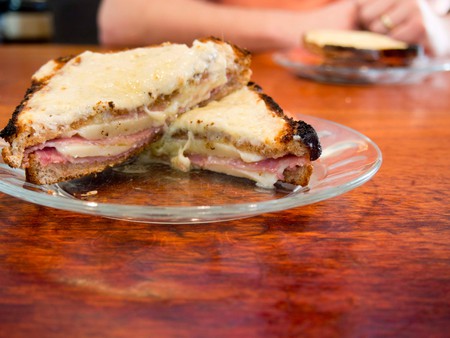 For an authentic taste of Paris, try a toasted croque monsieur, made with ham, cheese and béchamel sauce | | © Nikki Gensert / Alamy Stock Photo
Give us feedback