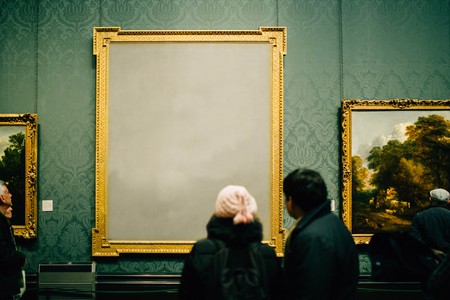 A skilled €100 million heist is one way to accrue an art collection, but the deed has officially landed the “Spider-Man” art thief in front of a judge. A year after stealing five paintings by Pablo Picasso, Fernand Léger, Heri Matisse, Georges Braque, and Amedeo Modigliani, self-proclaimed “veritable art-lover” Vjeran Tomic was arrested by the police on 14 charges. His trial began on January 30th, 2017.

With a keen eye on Fernand Léger’s Still Life With Candlestick (1922), 49 year-old Vjeran Tomic broke into the Musée d’Art Moderne in Paris in May 2010. He destroyed the lock on a gated entrance, carefully removed a window, and shattered a security camera. 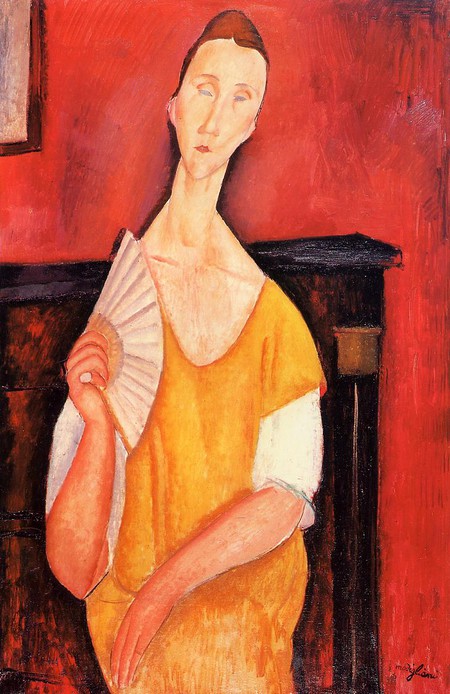 As luck would have it, the museum’s alarms didn’t sound that night. Tomic managed to sidestep three separate security guards, which fostered a golden opportunity to become the proud owner of more than just the Léger painting. Tomic went home with Picasso’s Dove with Green Peas (1911), Pastoral (1906) by Matisse, Modigliani’s Woman with Fan (1919), and Braque’s Olive Tree near l’Estaque (1906). Authorities have valued the cluster of modern masterpieces at approximately €100 million ($107 million), while art appraisers estimate a sum of twice that amount.

Tomic earned the nickname “Spider-Man” after he was caught scaling an apartment building with jewelry and artwork stolen from a Parisian residence. Despite his physical agility, the “disconcerting ease” with which Tomic cut five paintings from their frames has been noted in court.

It’s believed that Tomic worked with two accomplices: one an antiques dealer, the other a jewelry dealer. The latter claims to have crumpled up the contraband and thrown it all away in a panic. Needless to say, investigators aren’t buying it.

“Spider-Man” is currently facing up to 20 years in prison.