Paul Verlaine: The Mentor, Creator and Destroyer of Rimbaud 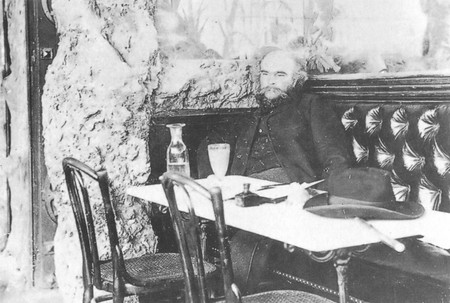 Arthur Rimbaud has been noted as one of the founders of modern poetry, even though he ended his career at the age of 20. Christopher Bryn Viner explores the life and work of this influential French artist and investigates whether Verlaine is due more recognition for his part in creating the great rebel poet. 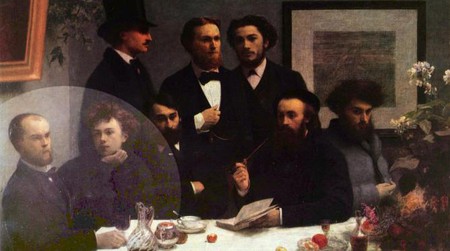 It is coaxing to argue that more credit should be given to Paul Verlaine – Arthur Rimbaud’s obsessive caretaker and eventual destroyer – given that he was, after all, the one to initially discover the voice of the anarchic symbolist. Verlaine was the first to dig deep and fruitfully see what Rimbaud’s poems were: a transcendence of space, time and the self, that no other poet has captured before or since.

Previous to Verlaine’s invitation to Rimbaud to come and stay in his Paris home with his family in 1871, the young Arthur had sent his work to other poets in hope of a response that had hitherto never arrived. The eternally young, disheveled radical he is so often portrayed as hadn’t always taken precedence. In fact, apart from two failed teenage runaways to the city of Paris, Rimbaud had been an exemplary pupil before he met Verlaine. Raised by a strict mother in a humble house in Charleville, he would be found frantically writing or reading with his face in his books for hours each evening. 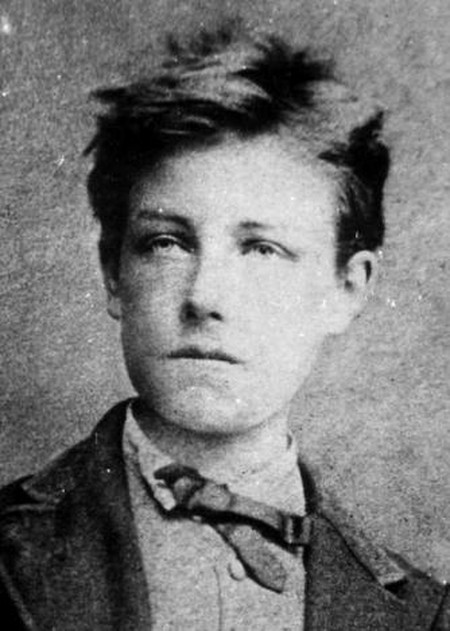 Since Verlaine’s invitation and advocacy in due course, Rimbaud’s poetry appears to have glided seamlessly between the most inspiring and imaginative Parisian movements of the late 19th and early 20th century. Still today, Rimbaud is claimed to be a figurehead of the Symbolists, Surrealists, Dadaists and Impressionists. It’s hard to imagine how Rimbaud would have transcended into this iconoclastic stardom without first having an introduction to the symbolist poetry of Verlaine and Stéphane Mallarmé.

Paris as the ‘nouvelle vague’ artistic hub of Europe also had its part in Rimbaud’s poetic evolution. Although never playing a direct part in the toppling of Napoleon III, he wrote biting satires against the ruler in the midst of Paris – a city that had learnt to expect a revolution without warning – and in all probability had hung out with the rebels behind the Paris Commune. Pre-Paris, Rimbaud had been formalized in measure. He possessed the feeling of a poet whom had only known the world through books, though ostensibly yearned for the real thing:

By the time he was writing Illuminations, having scoped a variety of figures from the aristocratic to the beggars in the Latin quarters, Rimbaud had binned verse altogether, as if it were a waste of time. The new Rimbaud was scrawling the page with prose poetry, on topics of absinth, hashish and debauchery, like an intoxicated graffiti artist: 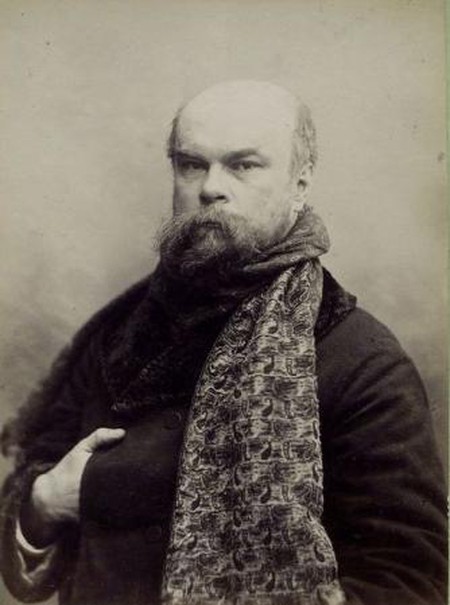 Although Verlaine may thankfully be seen as the founder and nurturer of the great poet, there is one incident for which Rimbaud fans are more hesitant about heaping praise on him. It goes like this: after a troubled year of travel, infidelity, poetry and alcoholism, a green-fairy-fried and terrifying Verlaine blasts Rimbaud’s hand with a revolver in a hotel. Shortly after this, Rimbaud leaves the French capital for a new life as a wandering trader in the deserts of Africa. Poetry for Rimbaud would never again be discussed, nor written.

In that split second of histrionic drunken stupor, Verlaine had not only blown a hole in the hand of the prodigy; he had shot the heart of poetry dead. Pondering the dusty journals Rimbaud had written on the scorched trails of Africa, one can hardly detect a poetic phrase in them. They are terse, pragmatic and mathematical; a far cry from the man whom once defied space and time:

Sadly, the traveller’s new sterile and unattached mode of thinking would also be the period in which his most mortal and unforgiving attributes were to be unravelled. In November 1891, just a few months after a horrendous leg amputation due to the perpetually draining pain in his knee, Rimbaud died of cancer.

Meanwhile, in the midst of Parisian streets and artistic circles, Verlaine continued to advocate Rimbaud’s poetry. The catalyst soon snowballed however, and Verlaine no longer had to make anymore PR stunts. He just sat back and watched Rimbaud’s time-bomb explode far into the future. 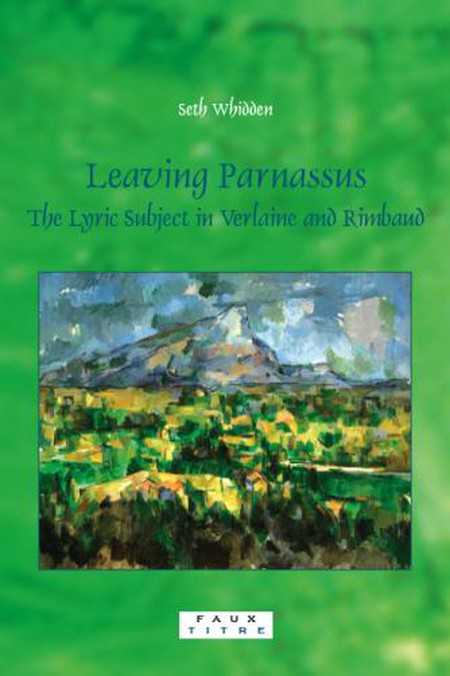 Rimbaud was claimed as a precursor to the Surrealist movement, being the first to explore a poetics where no conscious self interfered. This he famously referred to as ‘a derangement of the senses.’ He believed the essence of the object would filter through uninhibitedly, and therefore absolutely, once the shackles of the ego had been released. In the 1920s and 1930s, André Breton et al would take this further with experiments in automatic writing, most notably in the Surrealist Manifesto and the brilliantly ludicrous novella Nadja. It is fitting that Rimbaud would be taken on board by the surrealist family though – perhaps more so than any other unlegislated adopters. This is because Rimbaud’s success in escaping the self – I as somebody else – appears to be the natural predecessor to Breton’s mission of escaping consciousness.

Interestingly, the portentous seer’s ability to disband logic may have been an undiagnosed medical condition. Devout Rimbauldian scholar Seth Whidden makes a strong case for this, theorizing in his book, Leaving Parnassus: The Lyric Subject in Verlaine and Rimbaud, that ‘all rapport between things which could unite in a structure has disappeared: this world is the inhuman world of schizophrenia.’ If Rimbaud was schizophrenic, the new vision of time, space and identity in his poems may not have been an artistic device at all, but rather the result of a genuine neurological displacement of the senses.

The original methods Rimbaud forged to write his poetry – a way with words that would eventually come to influence a brevity of artists such as Pablo Picasso, Thomas Stearns Eliot, and Dylan Thomas – were possibly the result of a pathological retraction in the subconscious that he could barely help. That Verlaine would introduce Rimbaud to so much of his deranged subject matter – absinthe, wine, hashish, lust – it follows that the older poet of the two is also due credit (or condemnation) for deepening his apprentice’s psychotic tendencies, and thus his poetic ideologies. The results of which, we can see in Rimbaud’s final collected works, A Season in Hell and Illuminations. Rimbaud therefore, was the first to walk through the doors of perception, precisely because he was unaware of where he was being led.