An Overview of Patrick Modiano, Laureate for the Nobel Prize In Literature 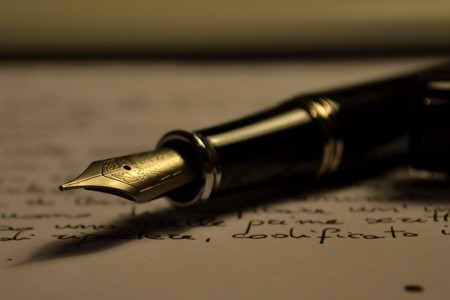 In 2014, there were many in the Anglophone literary world who were scratching their heads and thinking, ‘huh? who?’ after the Nobel Prize in Literature, Patrick Modiano, was announced. So here’s to setting things straight: Modiano is a French novelist who lives and works in Paris. In addition to his Nobel Prize, Modiano has also won four other major literary awards in his lifetime, and has seen his works translated into over 20 languages, becoming a celebrated author all around the world. And if you, like numerous readers and writers from the Anglophone world, were not familiar with Modiano until he was awarded the Nobel Prize, read below to find out more about this award-winning literary master!

Author Patrick Modiano is one of the most acclaimed writers in France, with close to 30 books published and a dedicated following. He has written songs for Françoise Hardy, helped Catherine Deneuve write a story, had the writer behind Zazie in the Metro, Raymond Queneau, as his mentor, and published his first novel at the ripe age of 22. The Swedish Academy (the group responsible for doling out Nobel Prizes) called him the ‘Marcel Proust of our time’ when they announced his prize, and under closer examination, it is no wonder he is a Nobel Prize winner!

The Nobel Prize in Literature is awarded yearly to an author who has produced (in the words of Alfred Nobel, founder of the Nobel Prize), ‘in the field of literature, the most outstanding work in an ideal direction’. In addition to this shining honor, Modiano is also the recipient of the 2012 Austrian State Prize for European Literature, the 2010 Prix Mondial Cino Del Duca from the Institut de France for lifetime achievement, the 1978 Prix Goncourt for his novel Missing Person, and the 1972 Grand Prix du Roman de l’Académie Française for his novel Ring Roads. 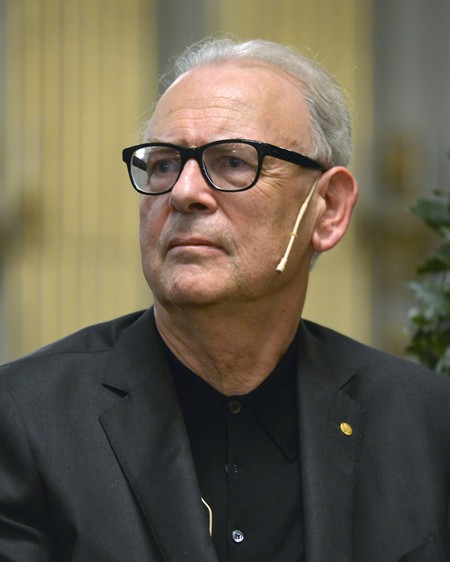 Most (if not all) of Modiano’s successful novels are centered around life in France during the Second World War. After being awarded the Nobel Prize in 2014, a trilogy entitled The Occupation was finally published in English, ensuring the English literary world would be able to enjoy his works as well. Many of Modiano’s works have a familiar feeling, almost as if he is writing the same book over and over. Modiano is fully aware of this saying, ‘I thought I’d written them in continuous fashion, in successive periods of forgetfulness, but often the same faces, the same names, the same places, the same sentences reoccur from one to another, like the patterns in a tapestry one might have woven when half asleep.’

All of Modiano’s novels share a theme of the mystery of identity, which Modiano has commented on, saying, ‘I write to discover who I am, to find an identity.’ Modiano’s rough childhood seems to have shaped him for the rest of his life; his parents met during the Occupation, his father being Jewish but having some questionable ties to the Germans, which apparently saved him from persecution. Modiano’s 1968 breakthrough novel, La place d’étoile is a wartime novel about a Jewish collaborator, perhaps drawing from his father’s experiences during the War. 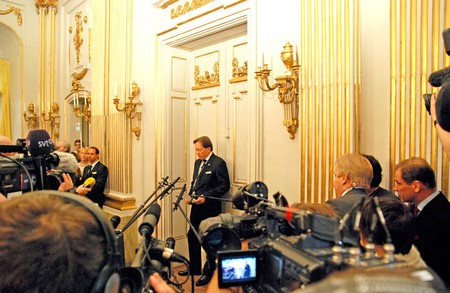 Modiano was born in 1945, on the cusp of a time period that was extremely controversial in French history: the Occupation of Paris by the Germans during World War II. Luckily for Modiano, he was born during the upswing of the end of the war, but the France that he was born into was still reeling from the Occupation. Behaviors and decisions made by the French government during this time are to this day a blemish on French history. In almost every one of his novels, themes of melancholy, secrets, and loss are present, reflecting how Modiano himself feels about his country’s actions during this time. Interestingly enough, many of his works are semi-autobiographical, with characters drawing from himself, from his parents and other family members. When Modiano was awarded the Nobel Prize in 2014, it was ‘for the art of memory with which he has evoked the most ungraspable human destinies and uncovered the life-world of the Occupation.’ Although the themes and messages behind Modiano’s novels may make some uncomfortable, there is no denying that his works produce a reaction. What is yours? 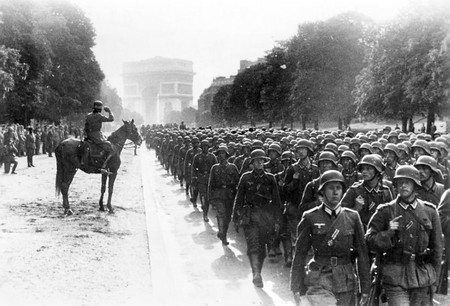 Avenue Foch in Paris during the Occupation, 1940 | © WikiCommons

Molli McConnell is a writer and photographer living in Paris, France. You can see more of her work on her blog here.