Parisian Honey Is Actually the Purest in France 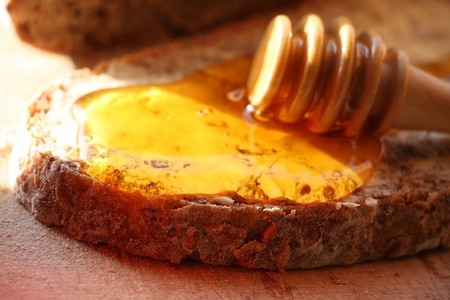 With the traffic and pollution, most people think that honey produced in the city cannot be as pure as that in the countryside. But in France, a rising trend is proving this misconception wrong. The city of Paris is actually now one of the places that produces the purest honey. Paris has banned all chemical products from its gardens for a decade, unlike outside of Paris where this continues. These measures have made Paris into one of the cleanest places to produce honey.

But don’t worry, the hives are installed high up on Parisian rooftops, stowed away safely from people to produce their mouthwatering treats. 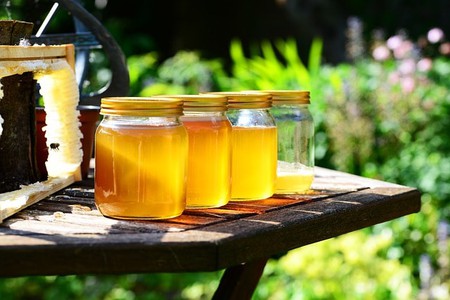 What’s more is that the taste of Parisian honey is said to be better than elsewhere. Recent tests have shown that the honey of The Grand Palais on the Champs-Élysées, for example, is incredibly rich in diversity. There are lime trees, chestnuts, acacias growing in Paris, and so these different varieties of flora combine to produce a unique taste like nowhere else. 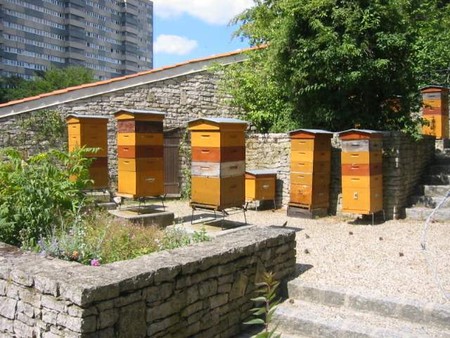 In the French countryside, the honey is produced from only one species due to single-crop farming. With this restricted diversity, intensity of flavour is said to decline. For this reason, the trend of rooftop beekeeping in Paris is rapidly taking off, and the amount of beehives located over Paris are increasing. You can find hives on the Grand Palais on the Champs Elysée, the roof of the Opéra, even above the Louis Vuitton boutique and on the top of a tower in La Défense.

‘The average temperature during the year is 13 [degrees Celsius, 55 degrees Fahrenheit] and there are lots of gardens: the Tuileries, the Luxembourg Gardens, La Villette basin, the Bois de Boulogne…’ Jean Paucton, owner of the Opera beehives, has said. ‘Urban beekeeping is the future of apiculture. Most of the beekeepers have taken their hives back to the city because they realised bees were dying 30 percent more in the countryside.’ 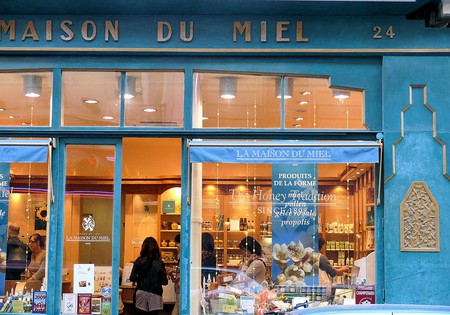 Maison du Miel in the 9th arrondissemen of Paris is one of the best places to buy honey when visiting the city of lights.