Parisian Death Theatres: the Morbid Fascination with the Morgue 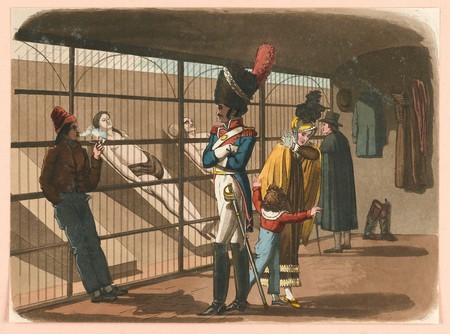 Throughout the 19th century, it was common for people to go to the morgue in Paris to view dead bodies. This so-called ‘death tourism’ made the morgue one of Paris’ best tourist attractions.

It was custom for locals to visit morgues around France to see people’s bodies after death. It was a common practice in a lot of French towns but Paris was the most popular, partly because the morgue there was purpose-built. Rebuilt in 1864, it was specifically redesigned so that as many people as possible could stand in front of the glass to examine the bodies. Exhibition rooms allowed 50 people in at a time, in the hopes that this might speed up the identification of corpses. When a little girl’s body was pulled out of the River Seine in 1895, she was sent to the morgue for public identification. When another dead girl was found the following day in 1895, a local newspaper asked if they were sisters. Crowds began to arrive to see for themselves if there were comparisons between the two girls. 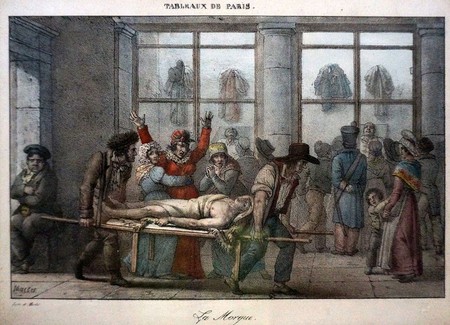 By the end of the 19th century, the morgue was featured in every Paris guidebook. Usually the uglier the corpse, the better – when a decapitated body was found, hundreds and thousands of people would run to see it. Emile Zola called it the ‘show that was affordable to all.’ The days where there were no bodies to see, people became outraged. 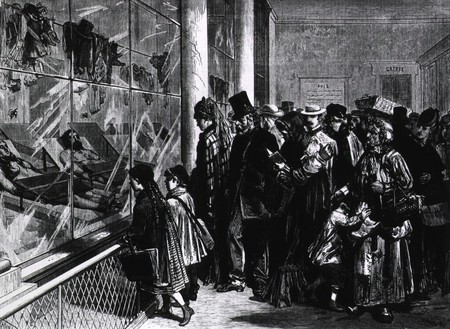 Police often brought suspects to the morgue too

It was hoped that suspects might be inclined to confess to their crimes if they were brought face to face with the bodies of their suspected victims. Electric lights were fitted in the viewing rooms in 1888 so that the grisly effect would be increased. It actually worked too; police reported several instances where they did confess. 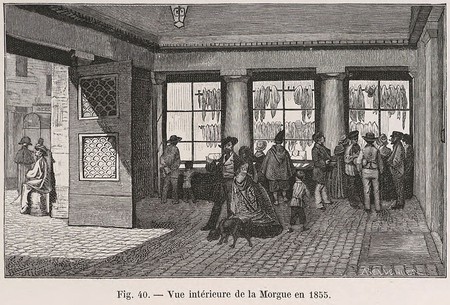 The view inside the Paris morgue from 1855 | © Public Domain/WikiCommons

People have a fascination with seeing dead bodies and wondering how they died. It’s no different to Agatha Christie novels or CSI, where we play detective in the comfort of our own homes. The morgue was just a little more real, and offered a way of watching dramas unfold in real life.

Death tourism was big in Paris; people would go and view dead bodies | © Creative Commons/Wellcome Collection
Give us feedback