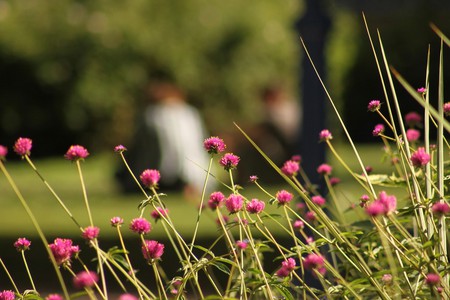 A greener Paris is in the works | Pixabay

With more than 400 parks and gardens, Paris is already winning as the greenest capital in Europe, but that’s not enough. Paris wants to go one step further and build an immense, new suburban forest that will be five times bigger than New York’s Central Park. The plan is to plant a new forest at Pierrelaye-Bessancourt, which is located on Paris’ northeastern urban periphery. It will take no less than one million trees, planted across an epic 1350 hectares (5.2 square miles), to become five times the size of New York’s Central Park, but it sure is on the cards. 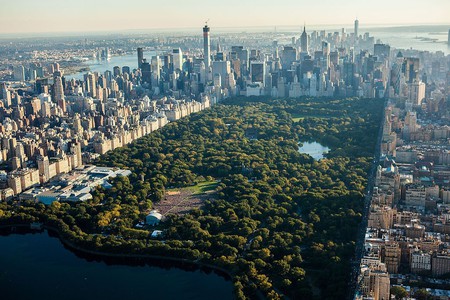 The transformation of this plain will figure as part of a clean-up act, as the location in question has been used as a dumping ground for Paris’ filth for decades. Since 1896, Paris has sprayed its sewage residue across Pierrelaye-Bessancourt’s fields, and tests in the 1990s showed the soil had become heavily polluted with heavy metals. 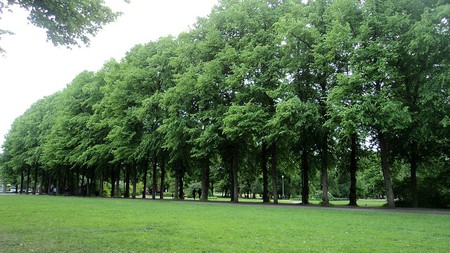 However, the area’s transformation into a forest will bring many benefits, including creating a new wildlife haven, and serving as a noise and pollution screen against the busy highways.

With the pressure of climate change, the city of Paris understands that urban surfaces must be adapted. The idea is that as gardens and trees grow, they help stop climate change by removing carbon dioxide from the air. 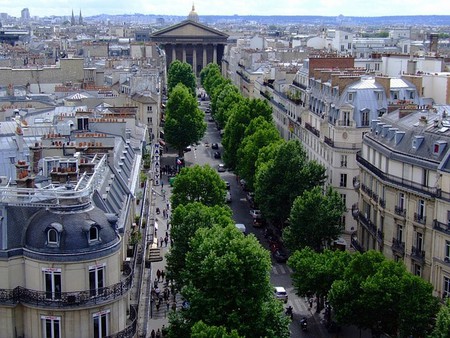 These eco-friendly measures will champion as this century’s grandest urban re-greening projec the French capital has ever seen. The plan has actually been in the pipeline for more than 15 years.

Held back by ongoing debates about the best use of the area, the project only started to take shape in 2018, now that a number of political representatives from the department are on board. It will take 30 to 50 years for the forest to reach maturity.

A greener Paris is in the works | Pixabay
Give us feedback