Paris to Host the 2024 Olympic Games 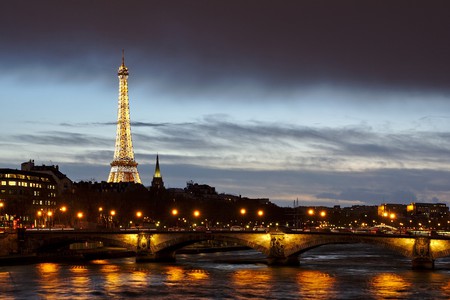 After three failed attempts to host this epic historic event, Paris has finally been awarded the Olympic Games it deserves. The city will host the Olympics in 2024.

From the giant Olympic rings that have popped up in front of Paris’s Eiffel Tower, to the massive celebratory posters sprawled this morning across the metro network, right through to the tiny flags that now flutter from the wing-mirrors of local buses – the whole of Paris is proud in celebration.

French President, Emmanuel Macron, has hailed the news as a “victory for France”, describing the decision as “a gesture that shows that in our long-term battle against terrorism, we don’t stop big events”.

The 2024 Games will be the third time that Paris has staged the Olympics, but securing this event hasn’t been easy. The latest crowning glory comes after three unsuccessful bids made in 1992, 2008 and 2012, and 12 years after the moral-sapping loss to London’s bid in 2005. There was a disheartened air that swept the streets when decorations were taken down from its famous monuments in defeat. But they are now being put back up with pride. 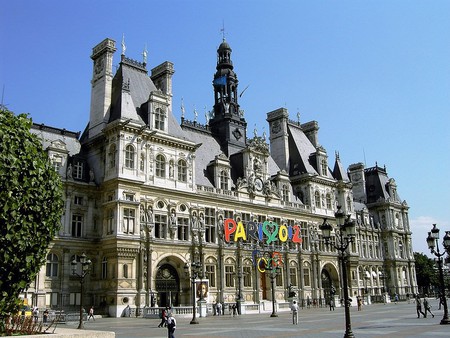 “We are three winners, two great cities,” Anne Hidalgo, the elated mayor of Paris said. “Today with Tony and all our team we are very proud and happy. It’s such a special emotion today — 100 years after, the Games come back to Paris. When Paris wins, France wins.” 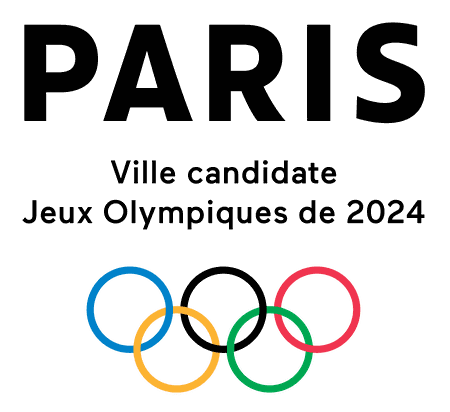 The official announcement – made at an IOC meeting in the Peruvian capital, Lima – marks the very first time that two cities have been crowned on the same day. Both Paris and LA were set on hosting the 2024 Games, before LA agreed to hold off four years once the IOC made guarantees on funding.

As far as funding is concerned for 2024, the Paris budget currently stands at around €6.6bn, which is shockingly low by historical standards. That said, pressure is off in terms of infrastructure, since Paris has 95% of the sporting facilities already in place. The city isn’t required to build a main stadium, unlike London in 2012.

While there are only a handful of new Olympic venues to be built and mostly in Saint-Denis – like a large aquatics facility – the city will be graced with celebrations like never before, and should be put on your travel list if it wasn’t already.