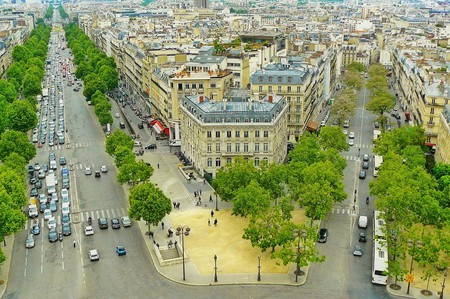 Paris’ playgrounds will be transformed into new public ‘oases’ offering cool, green spaces for both children and parents. These measures aim to combat the extreme heat and rainfall associated with climate change.

Paris has more than 700 schoolyards spanning across more than 600,000 square metres of land, largely made of concrete. As the concern for climate change intensifies, the Paris Resilience Strategy, approved by the city council in late September and launched just this week, will be revamping the traditional concrete design in favour of greener surfaces that can better deal with extreme heat and rainfall. 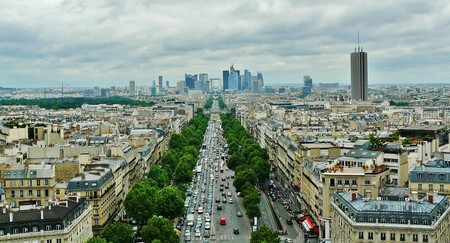 Heatwaves are predicted to hit with increasing frequency and strength and, when they do, this means that students won’t be able to go outside. However the news of this project, scheduled to start with pilot programs next year, brings hope in the battle against climate change. As well as being able to keep cool during heatwaves, these spaces will be able to soak up heavy rainfall. They will be open to locals at weekends. 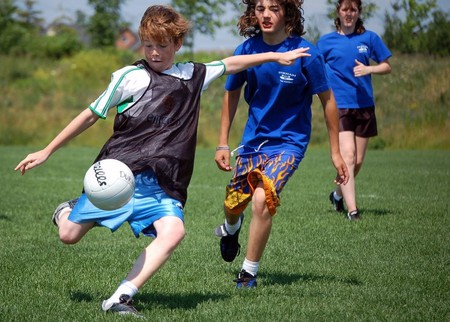 The transformation of school playgrounds is just one of 35 measures that figure into the new urban plan for Paris. Further actions include the strengthening of ties between the French capital and surrounding rural areas, whose fields supply food to the city, and spreading environmental awareness by training groups of residents to stage community events and respond to emergencies. The ring-road and motorways around Paris will also be revamped with ecological concerns in mind.

‘There are fears about the future – and what the resilience approach proposes is to reassure and protect the population, saying that we are going to face many challenges, but whatever they are, we’re going to adapt ourselves’, Sébastien Maire, the city’s chief resilience officer, told the Thomson Reuters Foundation. ‘It is a positive approach’. 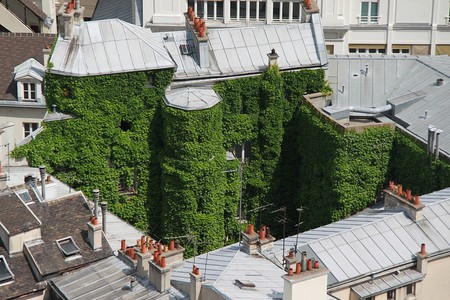 The resilience approach has proudly adopted the capital’s motto Fluctuat nec mergitur, Latin for ‘tossed by the waves but never sunk’. While the motto has been used for centuries, it came into common usage following the 1910 flood that almost destroyed Paris, once again following the terror attacks of November 2015, and more recently in the city’s ongoing ecological debate.