Paris Officials Sleep Outside to Raise Awareness of Homelessness 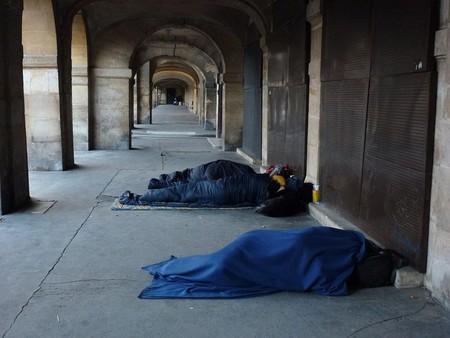 In an incredible act of solidarity with the homeless people of Paris, in order to call attention to their growing population, two dozen French officials, politicians, and deputy mayors spent a night sleeping outdoors near the Austerlitz train station in -2 °C (28 °F) snowy weather. At least 13 homeless people have died in Paris since the start of 2018. But this number is likely to be higher when taking into account those who do not die in a hospital or emergency housing. People estimate the number to be more around 20, a shocking statistic that has inspired Parisian officials to take immediate action.

The group of Parisian officials who participated in the camp-out sported blue, white, and red sashes to symbolize France’s national united national colors. They walked around the neighborhood and spoke to homeless people in tents near the Austerlitz train station before finding their own spot on the ground, nestling into their sleeping bags for the night. 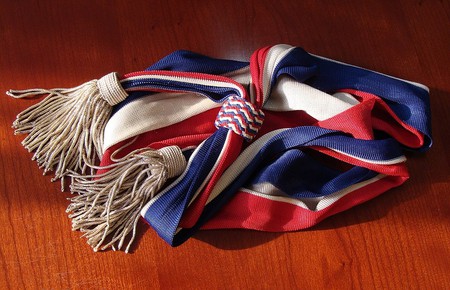 Abdelsalem Hitache, a deputy mayor of Le Blanc-Mesnil, a struggling town north of Paris, laid down with colleagues on a bustling street corner, keeping warm with the draft that came from a Metro grate. They reported that the weather was an unforgiving -2 °C (28 °F) with snowflakes tumbling down. He said he felt “just like people who sleep outside (permanently)…For me it’s a night. For them it’s a life.” 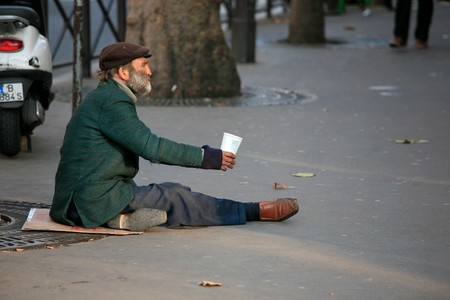 Paris has a big problem with homelessness | © Alex Proimos / WikiCommons

Mama Sy, deputy mayor of Etampes, south of Paris, was the organizer of the campout. When asked to explain why she and others braved the winter conditions, put simply, she said: “Stop! This situation can’t continue.”

Sy continued and said that “it’s out of the question” that the 6,000 homeless people lodged in temporary emergency housing over the freezing winter be returned to the streets, just because the temperatures are set to rise. “Before thinking, we protect,” she said. “We secure our citizens. After that we think of solutions. We don’t do the opposite.” 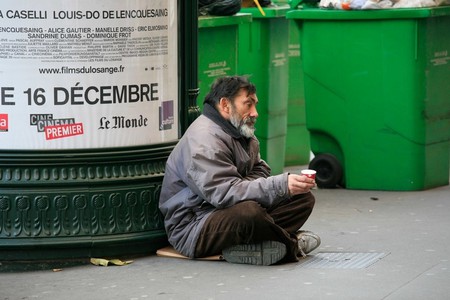 The city struggles with this problem much more than other European cities. The most shocking figure released is that an average of 480 homeless people are reported to have died on the streets of France every year, though the exact figure is estimated to be six times higher.

Paris has a big problem with homelessness and shockingly, the authorities have never known the true numbers of the city’s homeless population until very recently. However, under increasing pressure to take action, Paris Mayor Anne Hidalgo carried out the city’s first ever homeless census on February 15 this year.

Around 2,000 civil servants and volunteers participated in the nocturnal count of homeless people, called “Nuit de la Solidarité,” organized by the Paris mayor’s office. In the meantime, thankfully, there are many homelessness initiatives that the city is working on to combat this issue.

In 2016, the Le Carillon project was launched in the 11th district of Paris and has been inspiring significant positive change ever since. The project invites businesses to place stickers in their windows indicating that free meals, drinks, and bathrooms are available for homeless people free of charge. 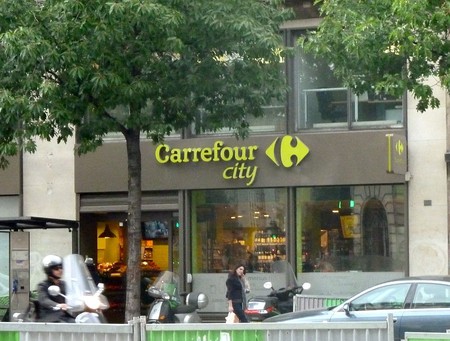 At the market Les poireaux de Marguerite, these stickers indicate that homeless residents are able to reheat a dish or make an emergency phone call. Other organizations place stickers to show that first aid kits and free haircuts are available, that a phone can be charged, or that they can send an email for free.

The movement has even convinced numerous Carrefour stores to join in helping, donating food and drink to the homeless instead of the produce going to waste.