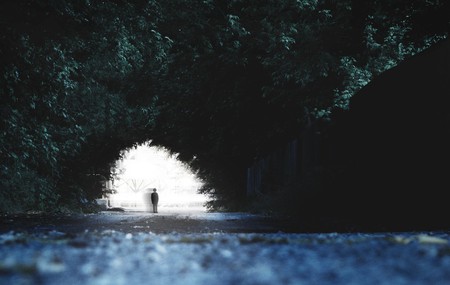 With a city as old as Paris, legends abound. From ghosts, to cannibalism and deadly premonitions, here are the six most obscure urban myths and stories situated in Paris.

The Phantom Of The Opera

In 1873, a young pianist, Ernest, was disfigured during the fire of the Music Conservatory. His fiancée, a ballerina, died during the fire. Inconsolable and scared of what people would think of his appearance, he sought shelter in Opera Garnier’s vault; and lived right next to the famous lake tank –found underneath Garnier– as a means of protection in case of fire. He devoted the rest of his life to his art and to the completion of his oeuvre: a hymn to love and death. Ernest lived in Opera Garnier’s underground until his death, but his body was never found. 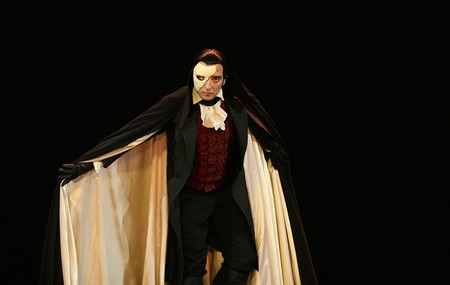 Phantom of the Opera/ | ©Effie/Wikicommons

The Baker and the Barber of Ile de la Cité

In the 15th century, a barber and a pastry cook agreed to collaborate in one of the most morbid businesses. The story took place in the corner of two streets that were erased during the construction of the Hôtel-Dieu de Paris, in Ile de la Cité. The barber slit his client’s throats (most who were poor college students), dismembered the bodies and sent them directly to the cook, through a trapdoor that linked one business to the other. The cook then baked the human meat into pies of different flavors and sizes. According to some, the pies became one of the city’s most sought for pâtisseries.

The dog of one of the victims, a German student named Alaric, instinctive of what was going to happen, started barking in order to alert the neighbors. They discovered a pestilent cellar, full of torture utensils used to dismember the corpses. The two men admitted their crime and were burnt alive in iron cages. 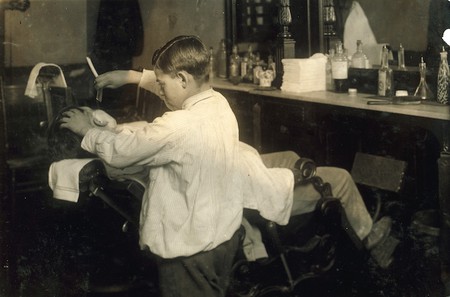 The Court Of Miracles

La Cour des Miracles is a French term that referred to Paris’ slum districts, a lawless zone that was home to the scurge of Paris’ Medieval society. A place where prostitutes, criminals, homeless, sick and aged people, all united in one big collective madness. People usually avoided venturing into those neighborhoods that disturbed Parisian life, but the areas grew largely during the reign of Louis XIV and were usually found around Rue du Temple, Rue du Bac and between the Rue du Caire and Rue Réaumur.

When night fell, that sombre world of exclusion, dirt and criminality disappeared into thin air and the pseudo-crippled regained all of their physical potential and the elderly rejuvenated miraculously. The Court of Miracles was therefore, nothing less than a ‘real-life’ play destined to make the bourgeois feel pity and throw out some coins. The largest and most dangerous of all the Courts, was that of Réaumur, today 100 rue Réaumur. 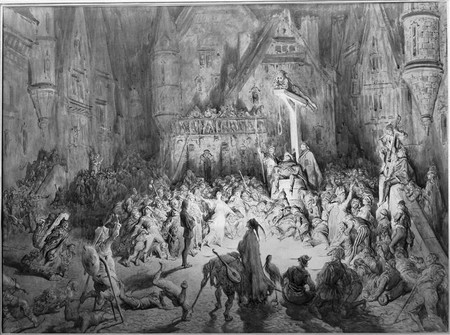 This is the legend of Jean, a man who worked as a butcher near the Tuileries palace during the reign of Catherine de Médicis. Jean was killed by Neuville as an order from Catherine de Médicis, because he had threatened to reveal many of the crown’s secrets. At the moment of his death, Jean promised Neuville that he would rise from the dead – a promise soon fulfilled. When Neuville was on his way to report that his mission had been accomplished, he felt a presence behind him.

When he looked back, in horror, he saw Jean drenched in his own blood. Moved by his thirst for vengeance, Jean promised to haunt queen Catherine until the day of her death. Beware, because who ever comes across Jean –the little red man– is warned that a terrible tragedy will follow shortly. 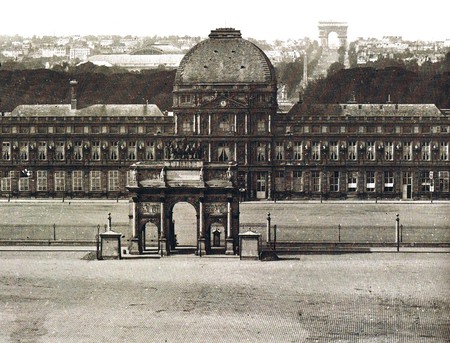 The Mystery of the Catacombs

One of the most intriguing underground sites in the world, the secret of Paris’ catacombs has not been fully unveiled. Paris rests on top of more than 350 km of underground galleries. The gigantic labyrinth covers a large part of the Rive Gauche (from Odéon to parc Montsouris), as well as some areas of the Rive Droite. But what was the initial purpose of this network of galleries? The answer is stones.

During Gallo-Roman times, people had to dig the ground to extract solid rocks to build their houses. However, with time, the catacombs transformed into a parallel world. The place did not become the ‘Catacombs’ until 1786 when churches and cemeteries were emptied and shut down; the bones of 6 million bodies had to be stored somewhere, and the galleries were the perfect place. 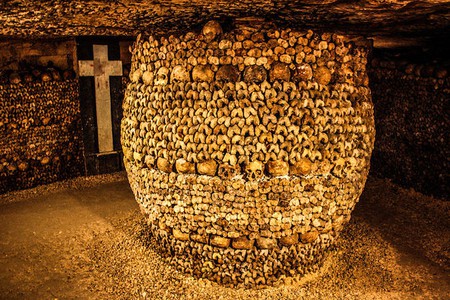 Notre Dame and the devil’s door

Biscornet was a young and extremely talented blacksmith from 13th century France. Widely known for his extraordinary work, he was commissioned to create the Notre Dame cathedral’s side doors. Impressed by the responsibility of the task and frightened of losing his reputation, he sought for the Devil’s help. The devil agreed to help in exchange of his soul. Biscornet accepted and the day of the inauguration the doors were a true masterpiece, magnificently forged in a way that no one had seen before. What no one knew was that the doors would not open until they were sprinkled with holy water, saving Biscornet’s soul at the same time. 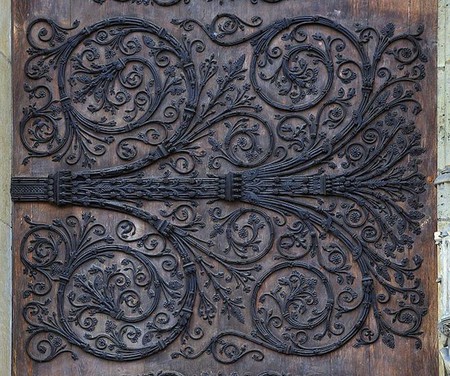