Paris is Set to Revive its Metro "Ghost" Stations 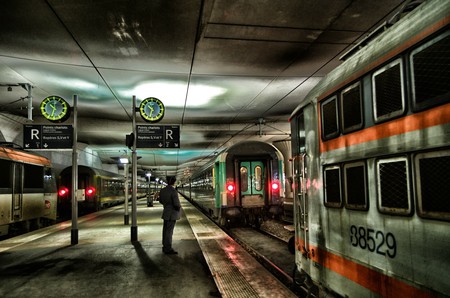 The future of Paris lies beneath its cobbled streets, according to the city’s mayor, Anne Hidalgo, as she launched the second edition of Réinventer Paris. This international architecture and design competition will see 34 disused underground sites in the capital redeveloped as cultural or economic spaces, including three mega-creepy ghost stations.

Most of Paris ghost stations—Métro stops that are no longer in commercial service—were closed to the public as France entered World War II in September 1939. For over 70 years, 16 of them have lain padlocked, dust-filled, and mostly forgotten by everyone besides the rats and a few intrepid graffiti artists. 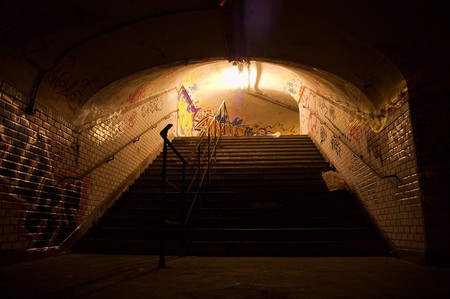 The three stations now set for a makeover are Saint-Martin on the boundary of the 3rd and 10th arrondissements, which was put out of service by its more popular neighbor, Strasbourg-Saint-Denis; Champ de Mars in the 7th, also closed due to underuse, despite being practically at the foot of the Eiffel Tower; and Croix-Rouge in the 6th, which was intended to form part of a circular route until this plan was abandoned in favor of lines that bisected the city.

“How could we refuse city hall’s initiative, especially as these places cause such a lot of excitement,” Franck Avice, director of the RATP, said to The Guardian. “We’re putting the stations and their platforms at the disposal of people’s imaginations to see what new uses they can be put to.” 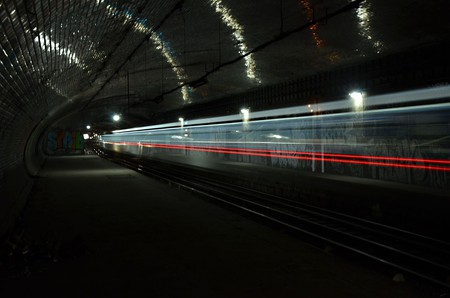 This isn’t the first time that their redevelopment has been suggested. Most recently, Hidalgo’s main competitor in the 2014 mayoral elections, Nathalie Kosciusko-Morizet, put forward the idea of converting the Arsenal station near Bastille into a subterranean swimming pool and others into bars and nightclubs.

With the announcement of Réinventer Paris II, it’s clear that Hidalgo, too, has seen the light, describing these underground spaces as an “incredible wealth” and insisting that “[w]e should be doing something with them.” 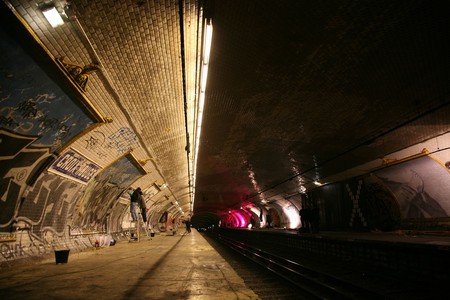 The 34 sites, which have a combined surface area of over 100,000 square meters, include five tunnels, three parking lots, a Renault garage, reservoirs, and vaulted cellars. Jean-Louis Missika, Paris’ deputy mayor, hopes that architects and developers will push the boundaries in coming up with ideas for how to redevelop this underutilized infrastructure. “We want to bring some verticality and depth to the city,” he said.

Those wishing to compete must study their chosen site and submit plans by November. A shortlist will be drawn up next year and the winners announced in November 2018.