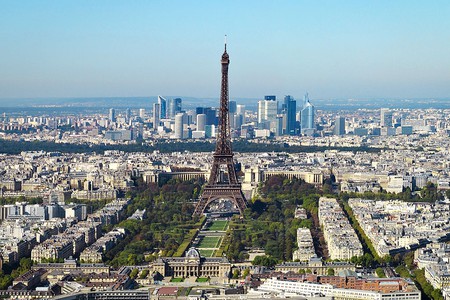 Since the Brexit vote last June, not a week has passed in the French press without headlines foretelling London’s impending economic collapse and lauding Paris’ attempts to lure talent, corporations, and capital across the Channel. New figures from international technology investment firm Atomico confirm France’s rising fortunes in the competition to become Europe’s tech hub.

In 2016, venture capital firms invested $2.7 billion in France; that’s $0.6 billion more than in Germany, the traditional silver medalist. It’s also significantly higher than the continent’s three other challengers, Sweden, Spain, and the Netherlands, which received $1.6 billion, $600 million, and $400 million, respectively. 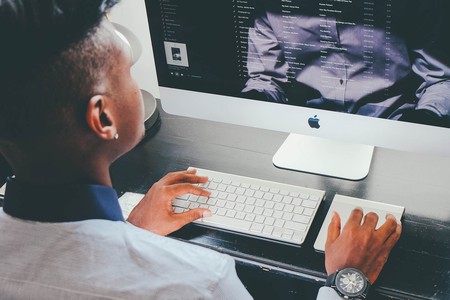 Sure, the UK still came out on top with a massive $3.7 billion but France is rapidly closing the gap. In each of the past two years, it has attracted an additional $1 billion, starting at $700 million in 2014, whereas investment in the UK was pretty much constant between 2015 and 2016. If these trends continue in 2017, startups in London and Paris will find themselves neck and neck in the race for funding.

An example of the first of these are the co-founders of the carpooling service BlaBlaCar, Frédéric Mazzella and Nicolas Brusson. Their startup, which has attracted 20 million loyal drivers and budget travelers since 2006, was valued at $1.5 billion after a 2015 funding round. The pair’s success is having an important knock-on effect in France as they put their money and techspertise behind startups like the parking space app Zenpark and kids clothing company Patatam. 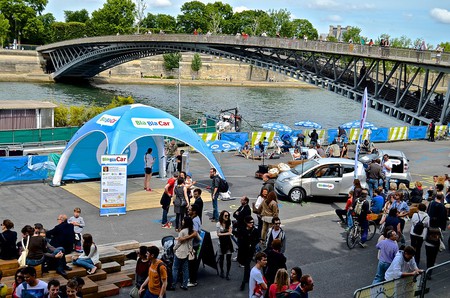 In the past decade, attitudes towards entrepreneurship have changed dramatically in France. The tech-savvy graduates who once went for jobs in banking or management consultancy are now seeking positions at edgier startups. A survey of 1,000 under-30s at the Salon des Entrepreneurs trade show in January also found that 60% saw themselves as future startup founders.

Many of these young homegrown entrepreneurs will find themselves based at Paris’ soon-to-be-opened Station F campus. This 34,000-square-meter repurposed train terminus in the 13th arrondissement will bring 1,000 startups together under one roof in addition to all the services they need to succeed. The latest venture of French telecoms billionaire Xavier Niel, whose net worth Forbes recently estimated at $9.7 billion, will be the world’s largest startup hub and is likely to attract talent from every corner of the planet.

Historically, Paris has struggled to compete with London when it comes to attracting foreign talent. However, considering the political climate in the UK following Brexit and the introduction of new visa programs in France, the balance may be shifting in the latter’s favor. Introduced in 2015, the French Tech Ticket scheme provides a visa and support to successful foreign entrepreneurs and the French Tech Visa, launched earlier this year, offers unlimited stays to tech workers from outside the EU.

Having a new centrist, outward-looking, tech-loving president also doesn’t hurt Paris’ chances of overtaking London. A former economy minister, Emmanuel Macron made his presence felt on the French startup scene in the run-up to this spring’s elections and he now has his sights set on attracting French expats and British startups over to France.

If he’s to succeed in his charm offensive, he’ll first have to come good on his promises to reduce France’s wealth and capital gains taxes, both of which are unpopular with entrepreneurs and investors with net assets over $1.5 million. Macron wants to do away with the former on investments (but not property) and make the latter more competitive with (but not lower than) those in the UK and Germany. 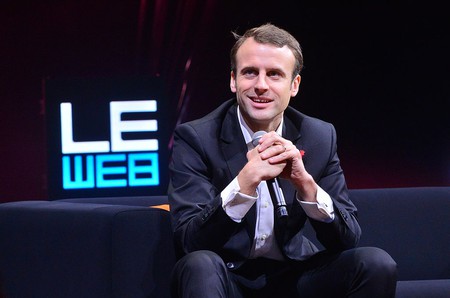 Of course, this isn’t a done deal: the UK might yet turn things around politically and France still has some way to go in embracing 21st-century ways of doing business.

However, in the space of just three years, Paris has come from almost nowhere to second place in this race for venture capital and, in the same period, London has done just about everything it can to distract itself and all-but ensure it trips and falls flat on its face.

Which capital city seems the riskier to you?