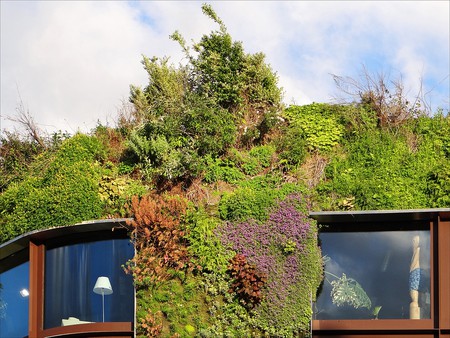 Parisian leaves may be changing into their autumnal colors but the city is getting greener with every passing week. Another new law passed by Anne Hidalgo’s town hall now enables anyone to plant an urban garden anywhere they like: under trees, on fences, in window boxes, up the side of buildings, or on rooftops – if you can think of it, you can garden on it.

Even as megacities go, Paris is sorely lacking in greenery. Green space makes up only around 10 per cent of its landmass, compared to 20 per cent in New York and a whopping 40 per cent in London. The mayor’s mission is to help residents create 100 hectares of greenery, mainly living walls and green roofs, throughout the city by 2020. 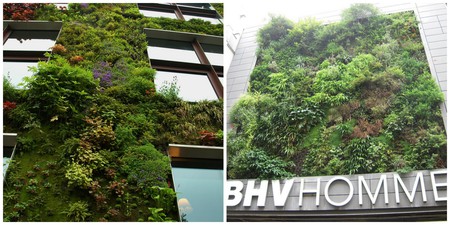 Once Parisians have obtained a three-year, renewable permit, they can get planting in front of their homes or offices and are free to grow flowers, fruit, or vegetables. That being said, small-scale agriculture should account for one-third of cultivation. Preference should also be given to native, honey-rich plants that the city’s bee populations (and its local honey producers) depend on.

‘[G]ardeners of the Parisian public space’ will sign a ‘Charter of Revegetation,’ promising to use sustainable methods, avoid pesticides, and promote biodiversity. In return, they will receive a ‘planting kit’ with seeds and topsoil. Design-wise, residents have full creative control, though their gardens should have a positive aesthetic and ecological impact on the city. As for location, the sky is literally the limit. 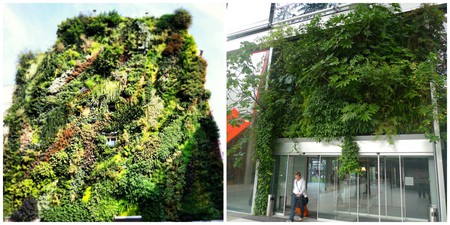 In addition to creating a greener, more beautiful Paris, it is hoped that urban gardening will improve the quality of life of its residents, principally as a result of the social links formed by neighbors working side by side with a shared goal.

The law complements a recent French parliamentary vote requiring new roofs to feature planting or solar panels. Other national environmental efforts include a ban on disposable plastic tableware and the promotion of green tech startups.

Regionally, the capital city is leading the way in eco-friendly initiatives. Plans are in place to permanently pedestrianize the right bank of the Seine to reduce noise and air pollution, and just last week one of the city’s municipal swimming pools switched to an innovative sewer-dependent heating system. 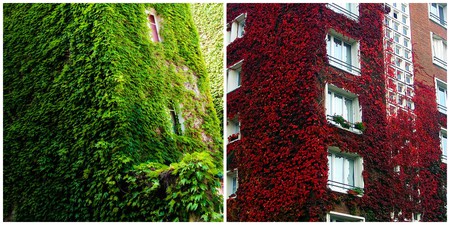 Not in just one, but in a hundred small, ingenious ways, Paris will reach its green objectives. For its residents, getting green-fingered is just one way to help the city achieve that goal.