New Agnès B. Book Celebrates a Unique Voice in Fashion 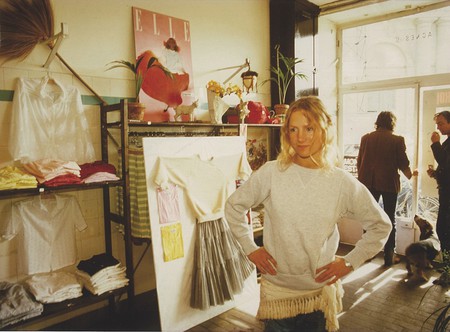 A new book celebrating the designer Agnès B. reveals and celebrates her unique, entrepreneurial spirit.

The first thing to know about French designer Agnès B. is that she was born Agnès Trouble – an ontological precedent that led to her setting a new, disruptive path for French fashion on the international stage. Agnès B. Styliste introduces readers to a new side of the designer. The book starts with her early years, which saw her marry a man nine years her senior and give birth to twin sons, Etienne and Nicolas, before the age of 20. 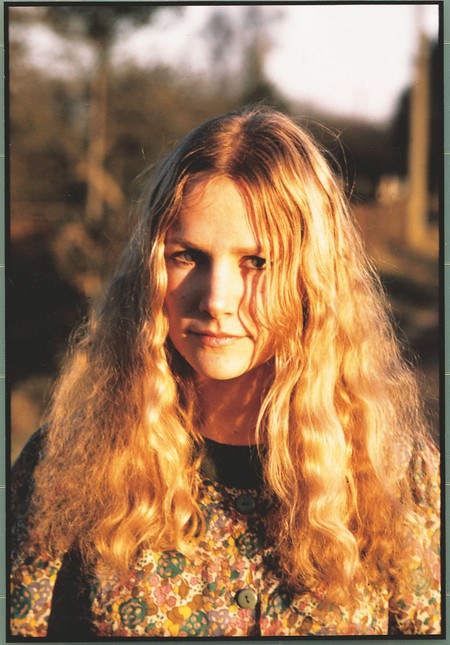 Agnès, photographed by Philippe Michel, 1972 | Courtesy of Agnès B.

When her first marriage disintegrated, Agnès (or Agneau to friends and family) not only juggled the challenges of motherhood, but also found herself hired by Elle as a junior fashion editor. And yet the designer kept the ‘B’, the initial of her former husband Christian Bourgois, when she came to launching her own brand.

The tale of Agnès’ accession and the consequent success of the brand is joyfully told in this new book; always capturing the free spirit of a woman who refused to compromise on her instincts or vision. In spite of their global success, the brand has never spent money on marketing, instead enjoying the most powerful kind of advertisement, word of mouth. 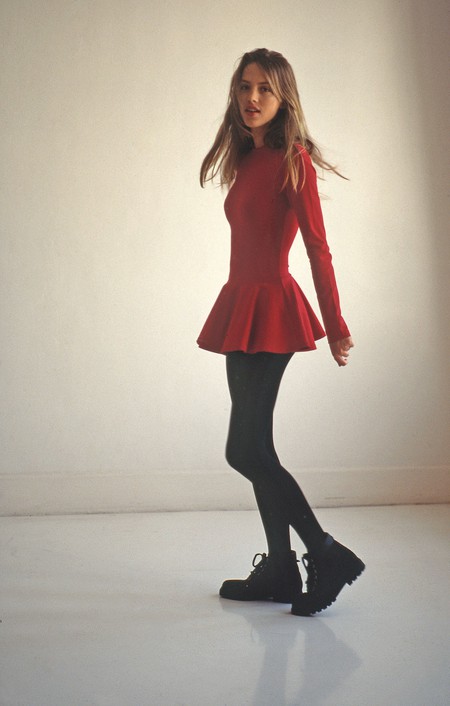 Alongside shedding light on her iconic snap cardigans, the book spotlights stand-out pieces such as the photo garments, offering readers the full repertoire of her creative endeavour.

It is a visual delight too, with photographs that chronicle her journey from the early years with friends and family through to the editorial photo shoots in France, NY and Japan, womenswear and menswear. Later in life, as the book chronicles Agnès’ travels to Morocco, readers are treated to a vibrant chronicle of her experiences – images of sweeping deserts are bright-blue skies coupled with images from collections, illustrating the extent of the country’s impact on her aesthetic. 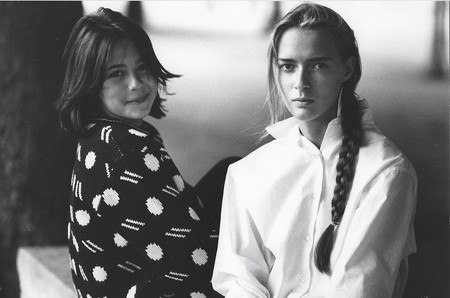 The Lolita Collection in 1985 | Courtesy of Agnès B.

Indeed, one of the triumphs of the book is the way in which the spirit of the person is so clearly represented in the brand – the designs, the stores and the projects they embark on. 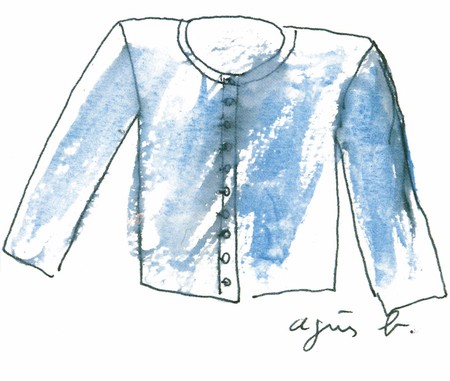 The inspiration for, and a design sketch of, the snap cardigan | Courtesy of Agnès B.

A beautiful and eloquent homage to the designer, this book is a must-read for anyone who admires French style. 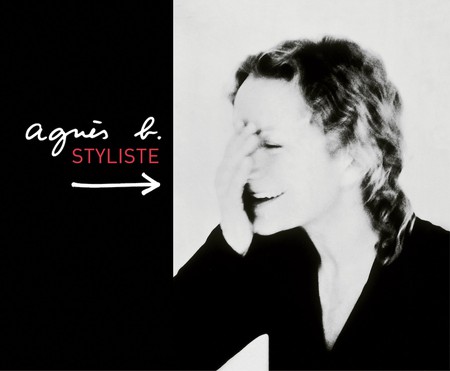 Agnès b.: STYLISTE is available fromAbrams, £30.