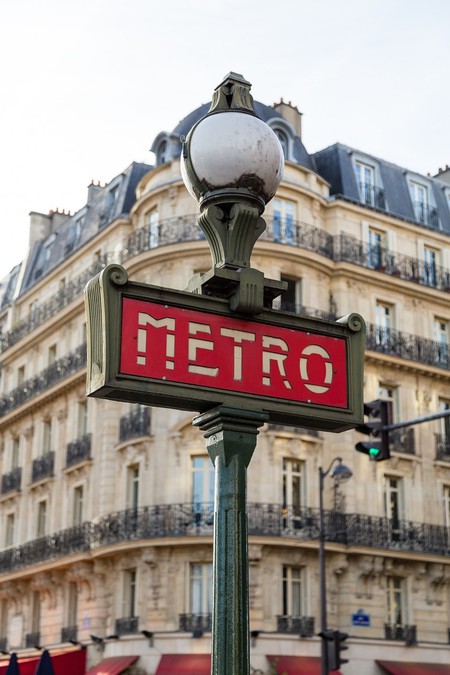 Montparnasse Bienvenüe is a bustling metro station in Paris whose peculiar name often sparks mysterious contemplation among the most curious learners of French.

Anyone who’s ever studied a little bit of French and then popped to Paris to put it to the test will no doubt have been perplexed by the name of one of the main metro stations: Montparnasse Bienvenüe.

The word ‘welcome’ is one of the first words you will learn in French, bienvenue, and the name of this station seems to greet you eagerly with open arms: ‘Welcome to Montparnasse’.

However, you’ll notice that the spelling on the sign is quite peculiar, as rarely is the letter ‘ü’ used, and certainly not to write the word ‘welcome’. 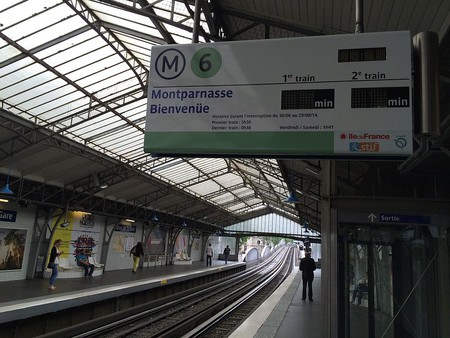 What this station is actually doing is rending hommage to one of the greatest engineers of France, responsible for the epic metro system that sprawls across the city and on which you’re probably travelling.

The station is named after Fulgence Bienvenüe, a celebrated French civil engineer famous for his role in the construction of the Paris Métro. He’s so praised, in fact, that he’s actually hailed as Le Père du Métro (Father of the Metro). 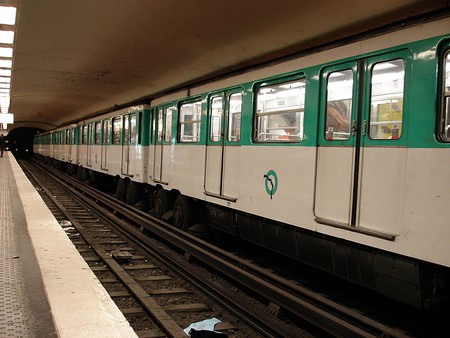 Bienvenüe’s construction of the Métro is widely revered, compared admiringly as a work ‘worthy of the Romans’. Unsurprisingly, he accumulated many honours for his engineering accomplishments, including the Grand Prix Berger of the Academy of Arts and Sciences (1909) and the Grand Cross of the Legion of Honour (1929).

These awards were not only for his skills but also for his dedication. His first project was the construction of new railway lines in the Mayenne area, but during this time his left arm had to be amputated after getting crushed in a construction accident. Nonetheless, he continued to work in rail transport in the ultimate sweep of commitment. 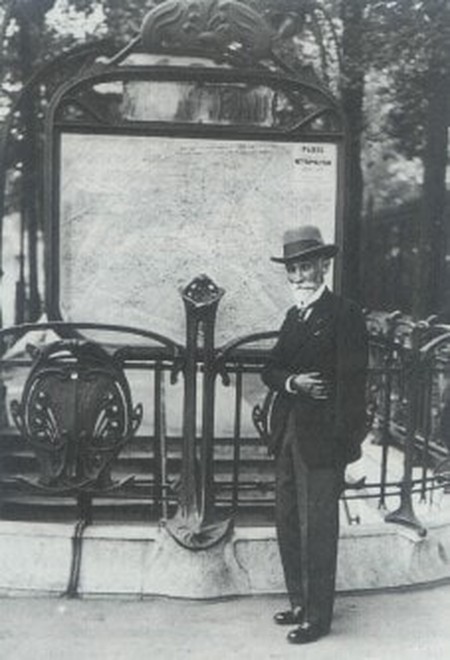 Father of the metro | TiFraize / Wikicommons

And so, on June 30, 1933, the Avenue du Maine station, that now brandishes this peculiar name so often bemusing tourists, was renamed Bienvenüe in his honour.

The celebratory naming ceremony took place in his presence, and legend has it that there was a last-minute scramble to correct the station’s new name boards after the painters realised that the unusual letter ‘ü’ in his name had been omitted. This spelling quirk is still a source of confusion, particularly with foreign learners of French.