The Louvre Museum is world famous for the Mona Lisa, whose mysterious smile entices millions of visitors each year. It’s been admired in the French capital for half a millennia, but you might not have long left to see it in Paris. There are plans to send her on a rare “grand tour” to allow people in deprived areas of France to become both culturally and economically enriched.

The Louvre is the world’s largest art museum, boasting more than 35,000 works of art on display across 300 rooms. It’s so big it would take you no less than 100 days to visit every piece, and that’s only if you spent 30 seconds on each one. However, there’s one particular masterpiece hidden within this collection that has stood out for centuries. 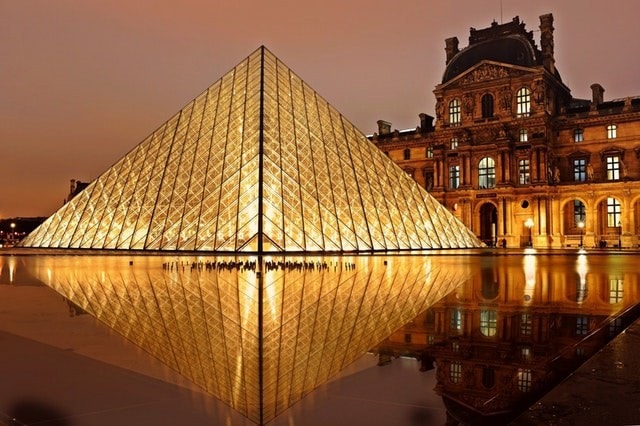 This is not because its brushstroke patterns are the most artistically accomplished nor the most beautiful, but because the twist of the smile the strokes painted is entwined with mystery. Not to mention the mysterious lack of eyebrows. As a result, most tourists who flock to this legendary museum are desperate to visit just one work of art: the Mona Lisa. 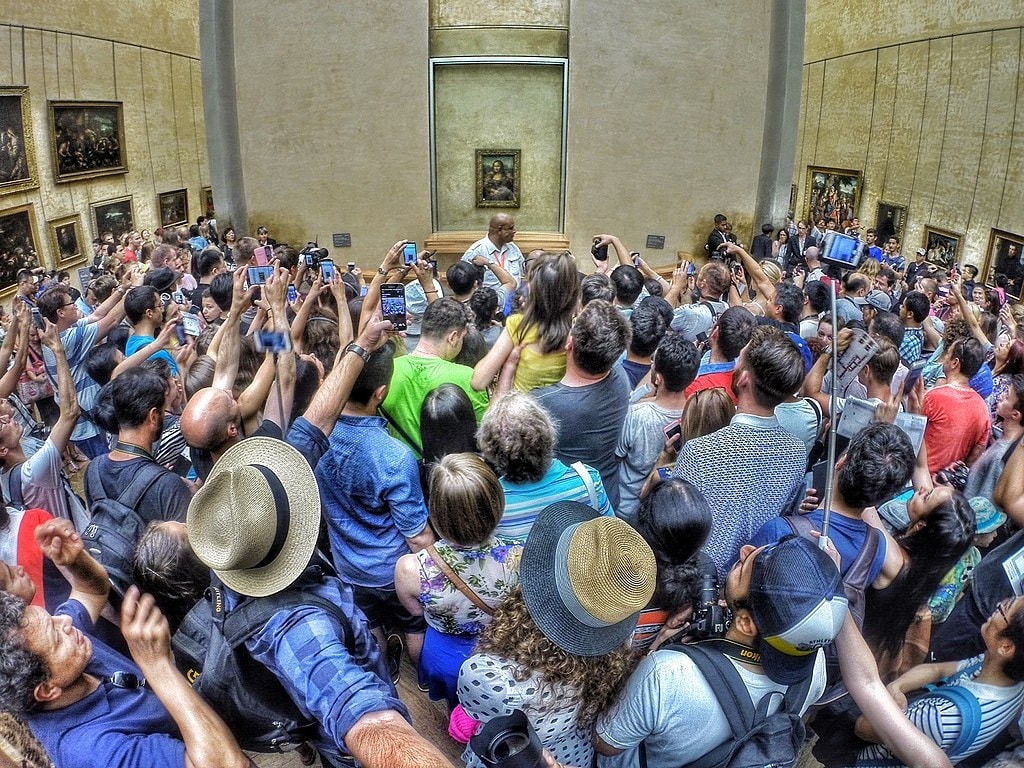 The masterpiece has rarely ventured outside the museum’s walls, with its top surveillance security and museum guards. However, Françoise Nyssen, the culture minister, has recently shared her hopes to send the world’s most famous painting to Lens, a deprived former mining town in northern France where the Louvre Museum has an outpost.

The idea is that struggling local businesses will increase their profits as visitors flock to see the Mona Lisa, and that the town will be positively uplifted both culturally and economically. 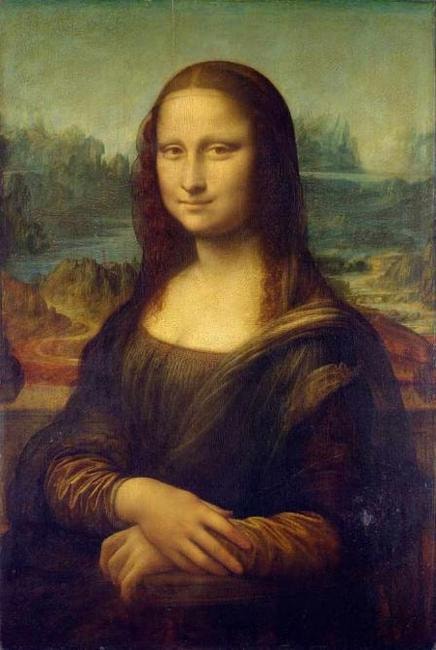 Francoise Nyssen told Europe 1 Radio she was “seriously considering” putting forward this masterpiece for a traveling exhibition across France. “I am meeting with the president of the Louvre this morning and I’m going to discuss the matter again,” Nyssen said. “My priority is to work against cultural segregation, and a large-scale plan for moving them around is a main way of doing that.”

“I am spearheading efforts as culture minister to combat cultural segregation, and one of the pillars of that is a grand plan to take works of art on tour. Cultural offerings exist: why would they be confined to certain places and not accessible everywhere for all to enjoy?” 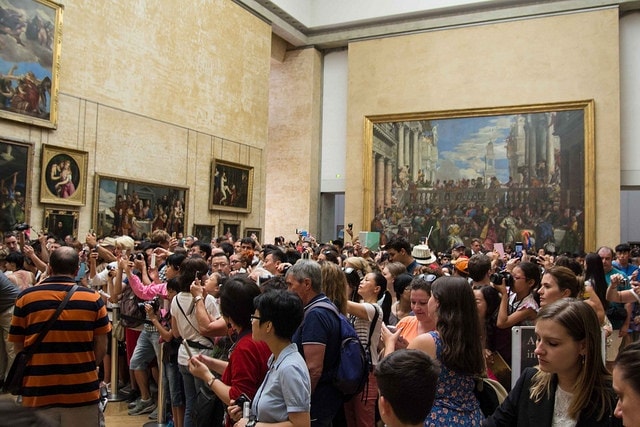 Many art critics agree that artworks should be appreciated by a wide an audience as possible, rather than be “segregated” for appreciation by just one socio-economic strata of society and in one location. However, given that the Mona Lisa is one of France’s most prestigious artworks, naturally, there have been some concerns.

Art officials have shared their concerns not only over the fragility of Leonardo Da Vinci’s 16th-century masterpiece but also over its security. They worry about the potential of theft that taking such a valuable painting out of a CCTV secured institution and into to the most deprived areas of France might induce.

Such concerns are arguably well-founded, given that the painting was stolen from the Louvre in 1911, resurfacing only two years later in Florence.

Nonetheless, the move looks set to take place, judging by recent political moves to expand the enjoyment of historic masterpieces. Only recently did Emmanuel Macron, the French president, offer to loan Britain the incredibly delicate nearly 1,000-year-old Bayeux tapestry in 2022 while the museum in which it is usually housed undergoes renovation.