Laurent Cicurel, co-owner of La Fine Mousse, is shaking up the conventional French gastronomy scene. By bringing beautiful craft beer to a nation in love with wine, Laurent and his partners are changing the way Parisians arrive à table. We catch up with Laurent to talk life advice and this disruptive artisanal beer phenomenon. 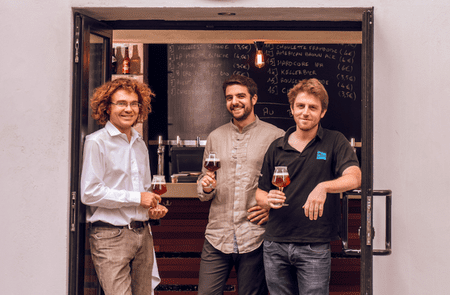 TCT: What inspired you to open an artisanal beer spot in Paris?

Before three years ago, they were no bars in Paris that were 100 percent dedicated to craft beer. Belgian beers from medium-large sized breweries could be found in some spots, but even there nobody serving seemed to know what beer was really about. Perhaps they had never brewed at home! We wanted to have a place that would promote our vision of good quality craft, with an atmosphere dedicated to tasting and enjoying beer with friends.

Craft beer is not only about the product but also around it — the person who brewed it, its voyage to the bar and the person who pours it and explains it. 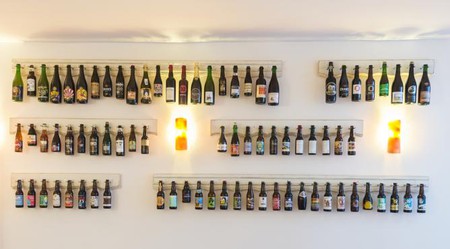 TCT: How has the beer scene in Paris, and France, changed in recent years? Where do you see it going?

[The] craft beer scene began for me with the opening, nine years ago, of La Cave à Bulles [a boutique dedicated to French craft beer]. Then more quality shops, which were interested in more than half-industrial/half-craft Belgian beers, opened. Now there are more than 15 dedicated shops and two beer restaurants (La Fine Mousse and Le Triangle), four dedicated bars and even breweries. It has changed a lot!

We’re all gathered together in an association that promotes beer through Paris Beer Week. We share more or less the same idea of what craft beer is and want to push the craft beer scene to a non-money driven but instead friendly, quality-centered scene. It’s only the beginning.

TCT: What’s the most unusual (work-related) request you’ve had?

Can I have a Heineken?

TCT: What advice would you give your younger self?

Begin home-brewing as early as possible, do it a lot and enjoy it! 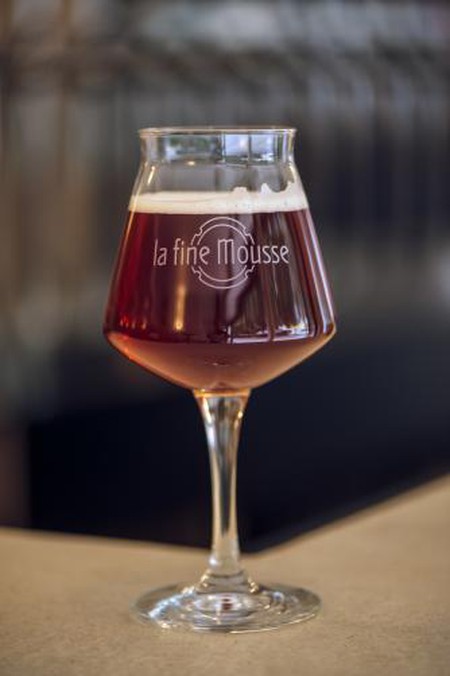 At the moment, a good lambic or American sour beer.

We want to propagate quality craft beer in other shops, bars and restaurants. Two years ago, we began to distribute beers from some of the breweries we like. We want to do it even more in the future. Same philosophy, but with professional customers.