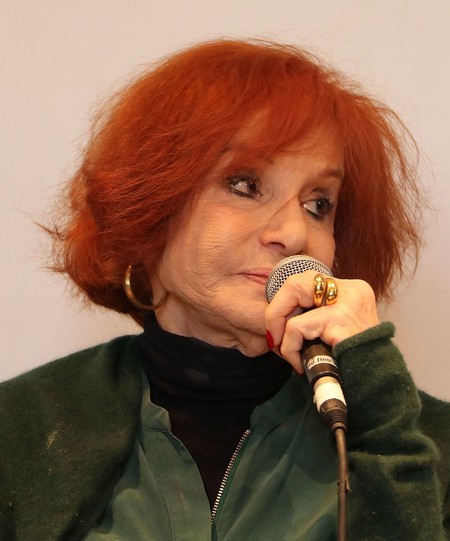 Vénus Khoury-Ghata was born in the mountain village of Bsherre in Lebanon but has lived in Paris since 1972. This literary legend, now 80 years old, has had an interesting career trajectory, to say the least. Read on to find out more about her curious journey into the the world of literature and her beautiful, evocative works. In many ways, Vénus Khoury-Ghata has always been driven forth by her boisterous imagination. As a girl, she would live through her diary, daydreaming of an exciting life of luxury. This dream came true when she won the title of Miss Beirut in 1959 – at the time, she was merely 18 years old. It was a life-changing award that immediately opened doors to the city’s most exclusive and fashionable circles.

However, she eventually grew tired of the glamour and instead turned to poetry, seeking out a higher beauty that would soon become her main source of fulfillment. 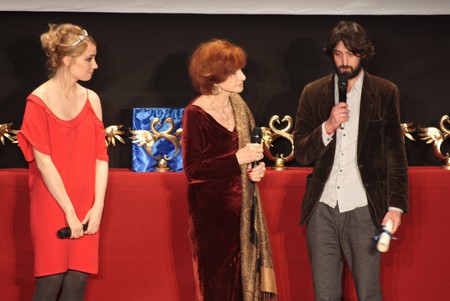 Her debut publication, first released in 1966, lead to a series of prestigious literary awards (including the famous Goncourt Prize) and her popularity with the French public continued to mount over the years.

A Handful of Blue Earth is one of her poetry collections that has recently been translated from French by Marilyn Hacker. There is a deathly air that hangs over its pages, but what is truly fascinating are her poetic reflections on language.

“Where do words come from?
from what rubbing of sounds are they born
on what flint do they light their wicks
what winds brought them into our mouths”

Khoury-Ghata grew up speaking Arabic in Beirut, but her linguistic universe was completely upturned when she moved to France in 1972.

“All my life, I’ve struggled […] to write in a language that isn’t mine. A daily struggle […] with the plump adjectives and metaphors my mother tongue delights in that are rejected by the French language,” explained Khoury-Ghata in interview. “Exit images and excess sentiment. No obvious emotions either […] Arab as I am, I must erase from my memory a whole patrimony nourished with pre-Islamic poetry […] in order to write like the moderns.”

No longer able to weep in her own language, she described herself as imprisoned: “I am my own cage / at once prison and prisoner”.

Her immersion in foreign languages began at an early age, as her father was a Christian theologian who had worked as a French-Arabic interpreter. Her love for the French language stemmed from this phase of her life. 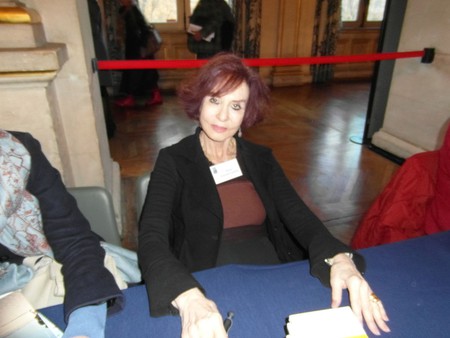 In this collection, she explores the idea of ‘burying’ her mother tongue. But there’s also a sense of empowerment we must take away, because Khoury-Ghata’s tongue has always resisted enforced silence, just as the bones resist burial in the first section, The Lady of Syros:

Dead but still desired by the man who keeps on digging, the Cycladic statue is unearthed by an archaeologist who strives to show us that the world is full of endless treasures.