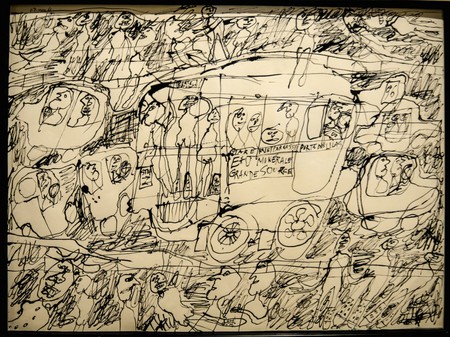 French painter and sculptor Jean Dubuffet was one of the most influential and prolific artists of the 20th century. The founder of an entire art movement, ‘Art Brut,’ Dubuffet tore down the boundaries of the established art world and opened art up to self-taught outsiders. Culture Trip takes a look at one of the most important artists of the 20th century.

Jean Philippe Arthur Dubuffet was born on July 31, 1901, in Le Havre, France. Raised in a middle-class family of wholesale wine merchants, he began painting in 1918 at the age of 17 and moved to Paris that same year to study painting at the Académie Julian. He was described as a rebel, one who resisted authority, which became evident when he dropped out of art school after just six months. 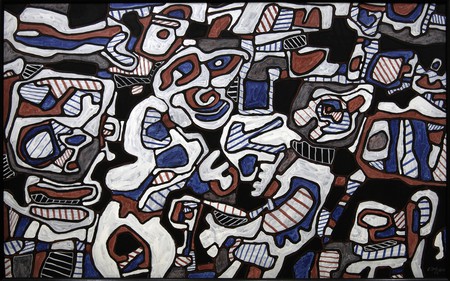 For a few years after, Dubuffet went back and forth between painting and working with his wine merchant father. He continued in his activism and rebellion for many years but also developed skills in poetry, music, historic and modern languages.

It wasn’t until his visits to Algeria between 1945 and 1947 that he created Art Brut. Inspired by the constantly shifting, nomadic tribes of Algeria, Dubuffet decided to create an artistic movement that would lie outside the boundaries of the art world and would exist ‘without walls.’ This new Art Brut, or ‘raw art,’ placed emphasis on art created outside the established art scene, including pieces produced by untrained amateurs, children and psychiatric patients. Dubuffet would go on to emulate this expressive and untutored style in his own work. 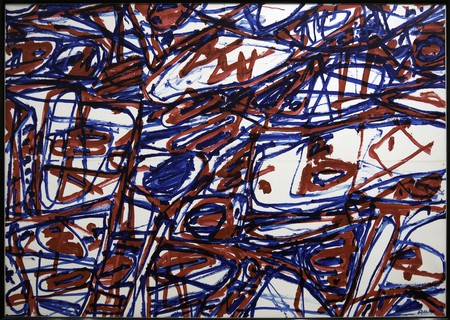 According to Dubuffet, Art Brut was more precious than art created by professionals because ‘[These works are] created from solitude and from pure and authentic creative impulses – where the worries of competition, acclaim and social promotion do not interfere.’ He argues, ‘We cannot avoid the feeling that in relation to these works, cultural art in its entirety appears to be the game of a futile society, fallacious parade.’ 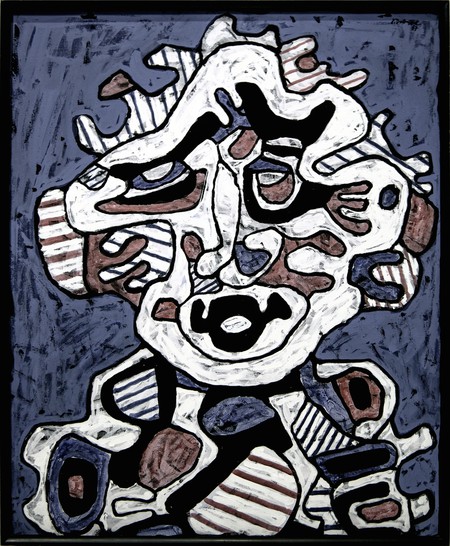 Jean Dubuffet remains one of the most challenging, yet widely acclaimed, figures in French art. His works have been showcased across Europe and America – including the Pompidou, the Tate, and the MoMA – despite his scorn for the ‘artistic establishment.’ His art is currently on display at the Fondation Jean Dubuffet in Paris.