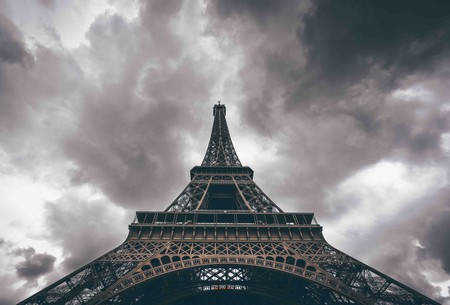 Myriam and Paul thought they’d struck gold. Both eager to pursue their respective careers, they hired Louise, an obedient and seemingly faultless nanny, to look after their two young children Mila and Adam in their upscale Paris apartment. The picture of perfection, Louise was always punctual, happy to stay late, an exquisite cook and effortlessly wonderful with the kids. But as Louise wades deeper into their family life, things start to unravel. Little did Myriam and Paul know, they had hired the very person that would murder their children.

This is the premise of Leïla Slimani’s Lullaby, a thrilling novel recently translated into English by Sam Taylor, having won the Prix Goncourt, France’s most prestigious literary prize, in 2016. A journalist by trade, Slimani is a deft storyteller, and her economical prose flows with quiet grace. But it also makes no efforts to conceal the horror of the truth, recounting this distressing tale with a cool detachment and a steadfast commitment to detail.

The structure of the novel is cinematic. We begin at the end, in the blood and chaos of a crime scene. The baby is dead. The young girl is in an ambulance on the way to hospital, her throat ‘filled with blood’. The nanny, the prime suspect, is lying unconscious next to the cot: ‘She had slashed both her wrists and stabbed the knife in her throat.’ So we have the suspect, the cause of death, the who, the where and the how. All that’s left is the why.

When we first meet Louise, she appears to be a carbon copy of Gustave Flaubert’s humble servant Félicité, from his tale A Simple Heart (Un Coeur Simple) published 140 years earlier. Both Louise and Félicité are meticulous and diligent employees; both are the envy of the neighbours; both seemingly have no life beyond their work, either estranged or separated from their families; both are ostensibly devoid of feeling, or as Flaubert would say, femmes en bois. In an almost perfect inversion, Flaubert’s Félicité is 25 and looks 40, whilst Slimani’s Louise is ‘over forty’, though ‘from a distance you would think her barely out of her teens.’ Cut from the same line of discarded cloth, Louise may look like the modern-day Félicité, but their fates could not be more dissimilar.

Revealing the murder on page one, and retracing the story up to that point, lends the novel a procedural tone. As the narrative bounces between different perspectives – Myriam, Paul, Louise, Paul’s mother, Lousie’s estranged daughter, among others – Slimani carefully constructs a panoramic picture of what led up to this tragic event. We the readers, like inquisitive members of the jury sitting in our box, try to spot the clues, the brewing tensions and red flags that Slimani leaves for us like an experienced, clinical prosecutor.

With the initial murder scene enshrined in our memory, the retelling of events is charged with an ominous foreboding: a game of hide and seek between Louise and the children no longer appears as innocent play but some kind of shadowy rehearsal; a peculiar incident surrounding a chicken carcass screams that something is deeply awry; when Louise plays dress up and covers Mila in orange blusher, we are uncomfortably reminded of the nanny’s favourite dessert, orange cake. 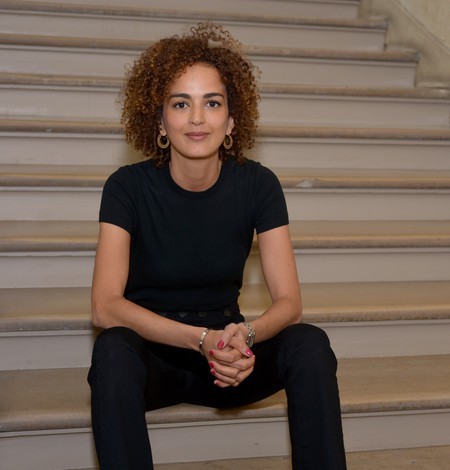 At times the immediacy of Slimani’s prose is lost to the looming presence of the final scene; in other words, the work exists within clear temporal boundaries that cannot be transcended. Yet in spite of this, Slimani’s prose gathers cosmic energy towards the end of the novel, and expands dramatically as if timely raising the curtain for death to appear.

In one scene, where Myriam spots Louise aimlessly wandering the streets of Paris, Slimani writes: ‘Nostalgically, she continues staring, until the last possible moment, at a chimerical, almost hazy Louise, motionless under a streetlamp, who appears to be waiting for something, at the edge of a frontier that she is about to cross and behind which she will vanish.’

In a passage that could be describing the very final scene – the murder – Slimani injects her poetic prose with a satisfying reflexivity. Elsewhere, Paul jovially describes the scene with the chicken carcass as the script from a horror film, laughing at its ludicrousness. Once again his comment feels agonisingly astute and his laughs are met with only our shivers.

Where Slimani – appointed Francophonie affairs minster in 2017 by Emmanuel Macron – is particularly strong is in the subtle social commentary on class, race and gender she weaves into the narrative. Most notable is Louise’s overtly white and ‘French’ identity, within what is perceived to be an immigrant’s line of work. Among the other nannies that Paul and Myriam consider are Gigi who ‘expresses herself very poorly in French’, Grace ‘a smiling, undocumented immigrant from the Ivory Coast’ and Malika from Morocco.

In another Paris arrondissement, Myriam, herself of Moroccan descent, could well be the nanny and Louise the bourgeoisie employer. But Slimani’s choice to construct this particular power dynamic further reinforces Louise’s marginalised isolation. As the author revealed in an interview with The New Yorker, ‘a white woman doing an immigrant’s job [is] extremely demeaning.’

Though the racial inequality of Paris looms beneath the surface, Myriam and Louise’s relationship is defined by intellectual, material and economic inequality. Myriam is ambitious, career driven, desperate to escape the prison of 24/7 post-natal childcare. Meanwhile Louise is all too happy to spend her days looking after other people’s children, which we learn came at the cost of her own. Her individuality is lacking, she is confined to a life of servitude and self-sacrifice, unable to formulate a path of her own.

Meanwhile, the neighbourhood Louise lives in – we assume somewhere in the banlieues of Paris – is depicted with startling realism, including a scene where a man is described as ‘shitting in her street, under her nose’. Here we are in the working-class underbelly of Paris, a far cry from the family’s ornate 10th-arrondissement apartment, where Louise squats while they are away, eating out-of-date scraps left in the fridge like an abandoned pet. Whether in her soulless home or in Paul and Myriam’s chic Paris apartment, humiliation hovers over Louise at every turn.

Slimani’s exquisite depiction of Louise as an emotional intruder and powerless parasite is a deeply insightful and pertinent take on social alienation. Despite meeting the nanny initially as a cold-hearted killer, the nuances of her background that we subsequently learn paint a picture of a woman struggling to survive against an indifferent world. The domestic violence she endured from her husband Jacques, the debts he left her after he died and the strained relationship with her rebellious daughter somehow protect her from ever appearing monstrous. Rather, Slimani’s expert prose tells the story of a woman driven to despair, whose final act we find abhorrent, but perversely understand. 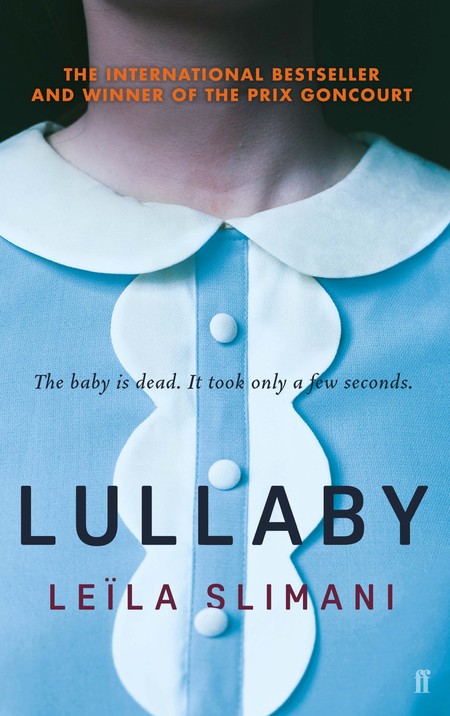