How To Make Parisians Love You

Welcome to this magnificent city of beautiful sights, tasty food and busy people! Don’t let the Parisians’ nonchalance threaten you: once you get to know them, they are nice and warm. While they won’t bend over backwards to make friends, they do respond positively to visitors behaving appropriately in their city. If you really want to be understood and loved by Parisians, we provide you with some tips on how to win their hearts. 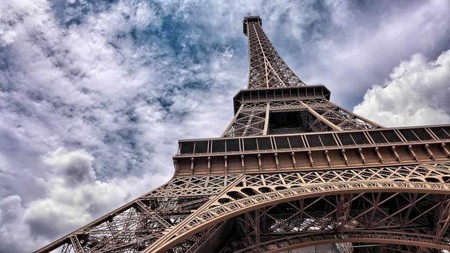 Try to speak French, or ask in French to speak in English

It’s not true that the French don’t speak English, and it’s also not true that they hate tourists, but it is true that they appreciate a foreigner making the effort to communicate with them. Before taking for granted that they are all anglo-speakers, try at the very least to ask in their own language if they are. Even if they don’t speak much, or don’t speak it well, they will gladly try to help you, because they do understand that not everyone speaks French. Plus, they like hearing non-French speakers trying to put together a coherent sentence hidden behind a strong foreign accent. 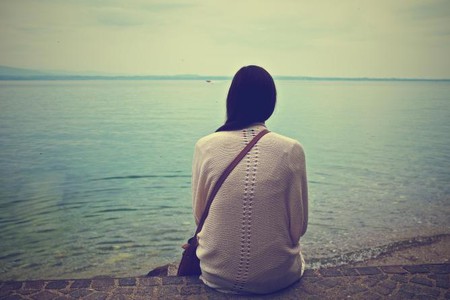 If you’re enjoying, then don’t rush it!

Sitting at a cafe after work with an apéritif, good company or alone reading the newspaper is not something you only see in old French cinema; it’s actually embedded in every Parisian’s routine. For someone who isn’t used to staying seated long after their food and drinks are over, the concept might be bizarre. It’s an opportunity to relax after a long day, engage in a good conversation, read the newspaper, a worthy book, or simply watch people walking by. It’s definitely an easy habit to acquire.

The French are very well informed about current events, mostly regarding their country and Europe, but also about international affairs. You will find opinions from all along the political spectrum, and most probably hear different analytical approaches, resulting from the history of the country, dissimilarities in the education system, and the way society works in general. Let them share their knowledge with you and join the political debates and conversations. You’ll be able to present your point of view while getting to know different stances. 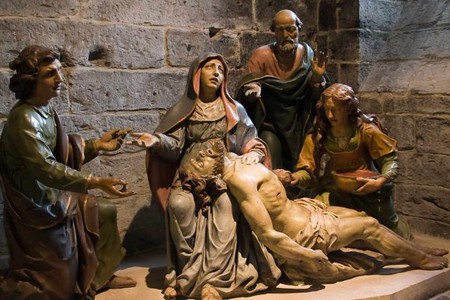 Most people appreciate when an outsider is interested in their story, interests and background, and Parisians are no exception. Show some curiosity, even if you know nothing about what happened here in the good old days, or the reason so many countries in other continents speak French. France has centuries of history that lives through today’s culture. For this reason, the more you get to know their insights and secrets, the more you’ll be able to understand the mentality and humor of the people. 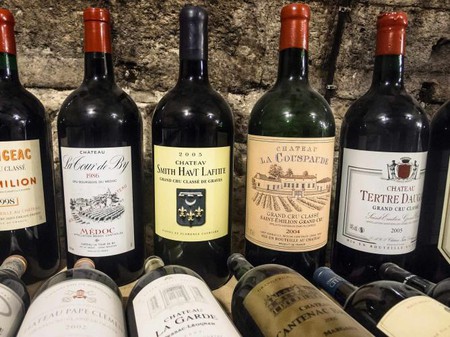 Bring alcohol to any social event you are invited to

Not because Parisians drink a lot particularly, but because they value the act of gratefulness and politeness, regardless of it being expected. And of course, we can all agree that a good bottle of wine or a six-pack is always welcomed, and certainly enjoyed. Don’t worry about buying the oldest, most expensive wine, you are in the land of its origin and so finding an affordable bottle won’t be a problem.

Act local, no need to yell or make scenes

You will rarely see someone yelling on the streets, and if you do, presumably something happened. Even at bars and restaurants, most inhabitants like to keep their voices down; a conversation with their friends is not to be shared with outsiders. So, if you want to avoid getting ugly stares, don’t make extra efforts to get attention, it’s not cool. 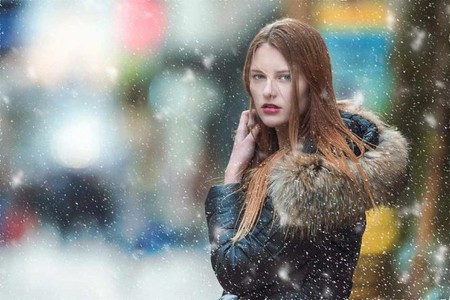 Even though Paris is a fashion capital, you are not expected to look like a runway model; most people on the streets don’t dress like them either. However, they do like to dress nicely: matching colors, fitted clothes, clean shoes and a fresh look. Fortunately, there’s no fashion police to pull you over for not putting together an outfit, or not getting rid of your just-out-of-bed face, but being around stylish people everywhere you go will motivate you to make an effort.

Double kiss on the cheek

If you are coming from a country where kissing a stranger on the cheek the first time you meet is uncommon, you’ll have to understand that here it’s a perfectly acceptable practice. It might seem too forced to you, or like a collective violation of personal space, but try not to judge and just go with it. The two kisses accompanied by the fake sound of a real kiss provide a sense of closeness with the other person; the slight and brief touch shows your respect and courtesy. Once you get over the shock, you will love feeling like a true French person every time you meet someone. 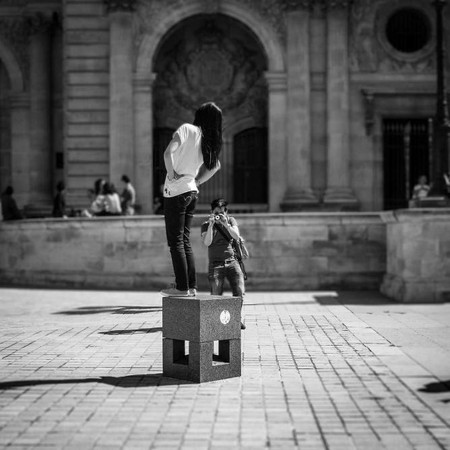 Parisians are well aware that a big part of the city’s economy relies on the tourism industry, but that doesn’t mean that tourists should actively be showing that they are foreign. Don’t have your camera hanging from your neck all day expecting to capture every single moment to show it to your friends back home. Take pictures, but try to enjoy the essence of the city off the lens. If there are practices, food and rules that differ greatly from those in your country, remember to abide by the saying: ‘When in Rome, do as the Romans do.’

Be straightforward when you speak

Parisians don’t beat around the bush to make a point, they say what’s on their minds, so they expect you to do the same. 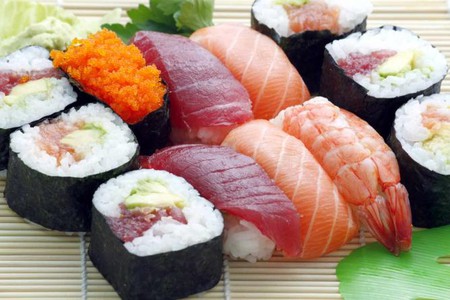 Propose to have sushi for lunch

Like in many other Western countries, Japanese food has become a big trend in the French capital; because it’s healthy, fun to eat and simply delicious. Sushi restaurants in Paris – ironically sometimes owned by the Chinese – have been increasing in numbers throughout the last years. Although you can find affordable sushi menus, it’s still considered a ‘luxurious’ meal to enjoy now and then.

Use curse words to make a point

Learn one or two curse words like merde or putain, so that every time you want to put specific emphasis on a sentence or question you do it the French way.