How the LGBT Community Has Shaped Paris’s Bohemian Reputation 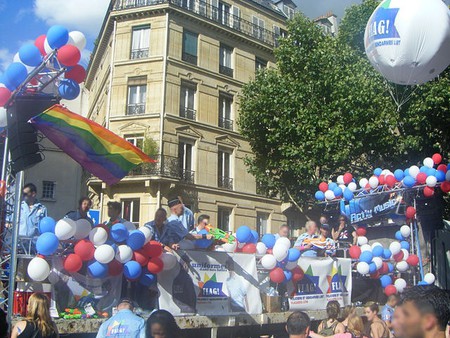 From the exclusive lesbian clubs of the 1890s to the flourishing drag balls during the Belle Époque, Paris has long been a centre of LGBT cultural life. In this article, we take a look at some of the key events that have shaped the French capital’s bohemian reputation.

The history of Paris’s LGBT scene

During the Ancien Régime (from the late Middle Ages until 1789), homosexuality was a capital crime in France, often resulting in the death penalty. However, the French Revolution decriminalised homosexuality in 1791, making France one of the first countries to support the LGBT community in Europe. In comparison, the death penalty was not lifted in England and Wales until 1861.

The relaxed laws allowed homosexual activities to continue provided they remain private and discreet, which helped queer cultures to flourish across France in the late 18th and 19th centuries.

One of the most famous examples of historical queer culture in France comes from the 1890s, when there was an exclusive lesbian association called Les Rieuses (The Merry Women). The club was hosted monthly by a trio of Parisian actresses in a private candlelit mansion, with wine flowing in abundance. The women enjoyed sumptuous dinners from dusk until dawn before spending the night together, and men were always excluded. 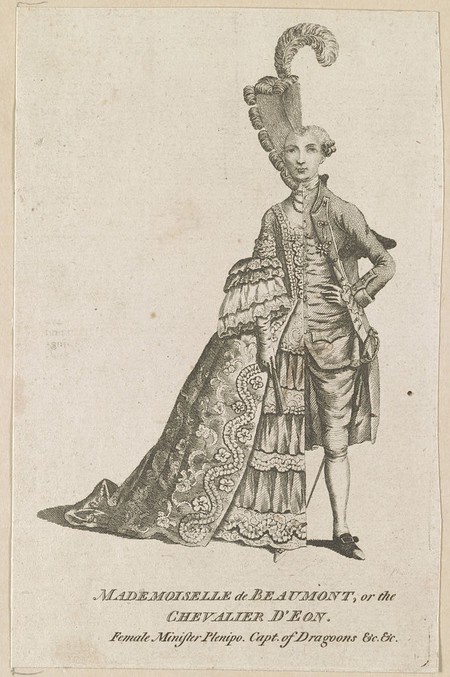 These included secret salons bursting with stimulating conversation, eclectic bars, cafés and bathhouses, particularly in the Montmartre and Les Halles districts. The gardens by the Carrousel du Louvre, the Champs Elysées, and the Bourse were also popular meeting places.

Gay nightlife and drag balls flourished during the Jazz Age of the 1920s. Le Monocle was a popular lesbian club and well-known for women wearing tuxedos, as were Clair de Lune, Chez Ma Cousine and La Petite Chaumiere. Famously, Irish playwright and author Oscar Wilde spent his last years in Paris too, having fled Britain in 1897 after being released from prison. He had been incarcerated for two years on charges of sodomy with his doomed love affair with Lord Alfred Douglas. 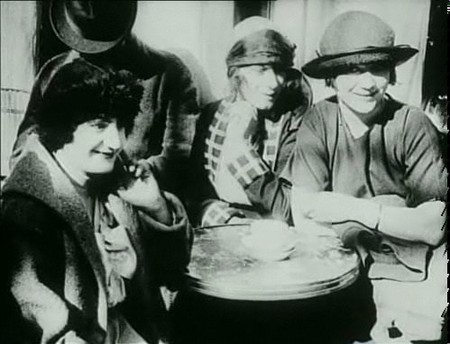 The turbulent events of May 1968

May 1968 was a very volatile period in France’s history that almost brought the country to a complete standstill. It saw a series of student protests against capitalism and consumerism, with many buildings being occupied in Paris. The widespread uprisings and fighting for beliefs also inspired activism in the realms of women’s rights, LGBT rights and environmentalism.

One of the May 1968 slogans was: Il est interdit d’interdire (‘It is forbidden to forbid’), placing value on freedom to be whoever you want to be. The events of May 1968 helped inspire the creation of the Homosexual Revolutionary Action Front (Le Front Homosexuel d’action Révolutionnaire), which united 4,000 supporters by 1971.

The success of this group coincides with the fact that by the 1970s, all police files on gay and lesbian crimes were destroyed, and certain laws against LGBT conduct and people were repealed. For the first time in the city’s history, Parisians enjoyed an increased sense of freedom. 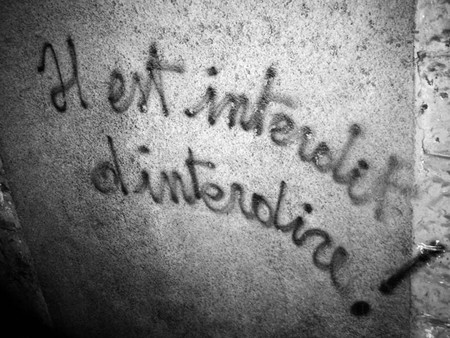 Today, the LGBT scene in Paris is particularly active in the neighbourhoods of Le Marais and Montmartre, though Pigalle is also a prime meeting place. The neon-lit district of Pigalle is famously home to the bohemian Chez Moune, which is widely cherished as the ‘longest-running lesbian bar and cabaret in Paris’. The venue has been open since 1937.

The Paris Gay Pride Parade is an important event nowadays too, commemorating the historic trials of the LGBT community across the globe while celebrating diversity, equality and freedom. Paris’s pride parade starts near the Montparnasse-Bienvenue metro station in the 15th arrondissement and weaves its way through the city to the Place de la Bastille.

Pride is one of the city’s most festive, friendly and colourful events and is celebrated by all, regardless of sexual orientation. After the parade, a street party takes place on Paris’s roads.

Gay Pride in Le Marais | © BellevueLove / WikiCommons
Give us feedback