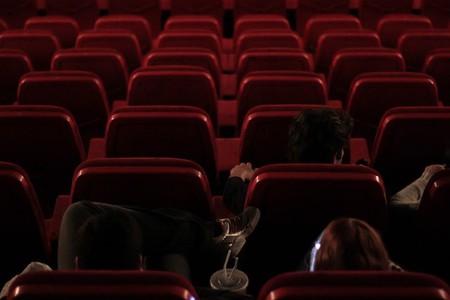 Sadly, ticket sales have drastically decreased since 1975, when the government made these explicit films X-rated, forcing customers to search for them elsewhere. “Today, when we sell 600 tickets a week, we are happy. Twenty years ago, we sold 1500–1600,” Maurice says. 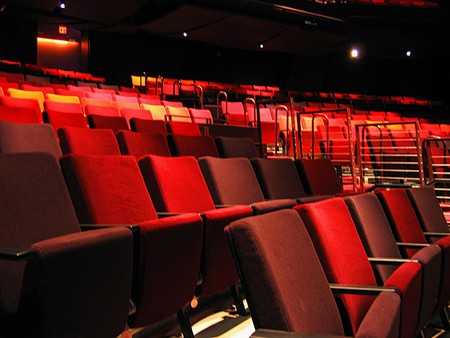 Viewer ages range from 18 to 101, claims Maurice, insisting that the venue attracts customers from across the societal spectrum.