How the French Army Pioneered One of Fashion's Most Popular Styles 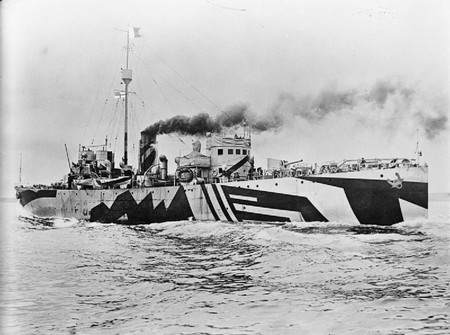 The stylish people of France, whose capital city officially won the title of most elegant in the world, have long been hailed as fashion connaisseurs. But did you know this country pioneered the iconic camouflage too? In WW1, French artists were just as heroic as soldiers. Everyone knows that the point of camouflage is to protect soldiers from observation by enemy forces. Not only is it used for clothing, but also ships, aircraft, and guns, whose design is a sneaky act of deception that enables surprise attacks.

But what everyone doesn’t realise is that the French army was the very first to begin wearing camouflage, in 1915 during World War I, and that French artists played a huge and heroic role in its evolution.

The professional artists employed by the military had their own job title of being a ‘camoufleur’. Though the term originally meant a person serving in a First World War French military camouflage unit. 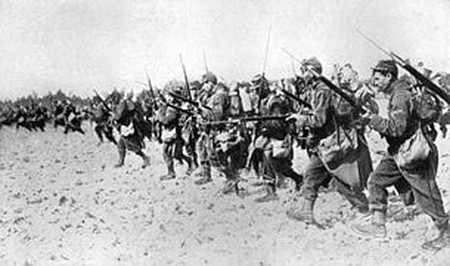 Solomon J. Solomon, was one such ‘camofleur’, and he passionately believed that artistic talent was instrumental for the design of effective camouflage.

He said that ‘the camoufleur is, of course, an artist, preferably one who paints or sculpts imaginative subjects. . . He must leave no clues for the detective on the other side in what he designs or executes, and he must above all things be resourceful. But his imagination and inventiveness should have free play’. 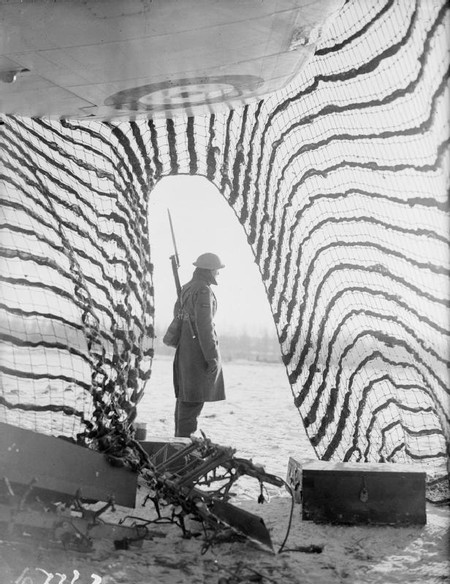 The army may seem a surprising place for an artist to end up, but their role was valued dearly. The Surrealist artist Roland Penrose himself said that he and Julian Trevelyan were both ‘wondering how either of us could be of any use in an occupation so completely foreign to us both as fighting a war, we decided that perhaps our knowledge of painting should find some application in camouflage.’

But their job was far from the traditional image of an artist arched over their canvas, consumed in creativity, at peace. 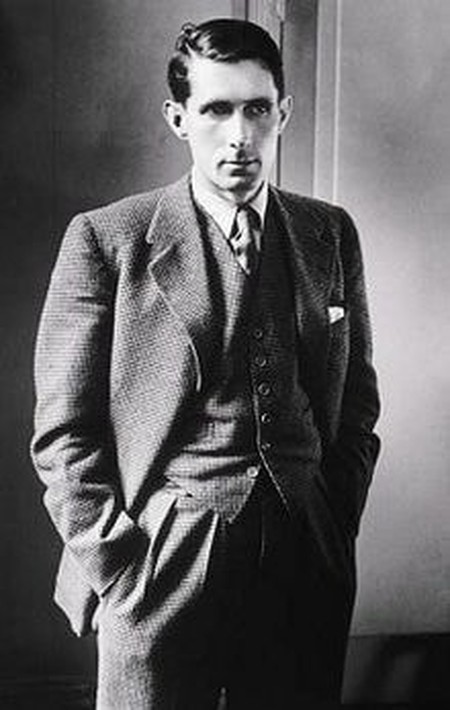 This was an incredibly dangerous job, particularly during the assembling phase. The cubist painter André Mare was wounded while preparing one such observation tree during WW1, and fifteen of his camoufleur colleagues were killed.

The ‘camouflage’ fashion legacy is encapsulated in the linguistic heritage of the word itself, coming from the French verb ‘to make up for the stage.’

Nowadays, camouflage is not only a visual blending into the landscape. There have been incredible developments that facilitate the intentional concealment of heat, sound, magnetism and even smell.