How a Homeless Paris Dishwasher Became a Michelin-Starred Chef 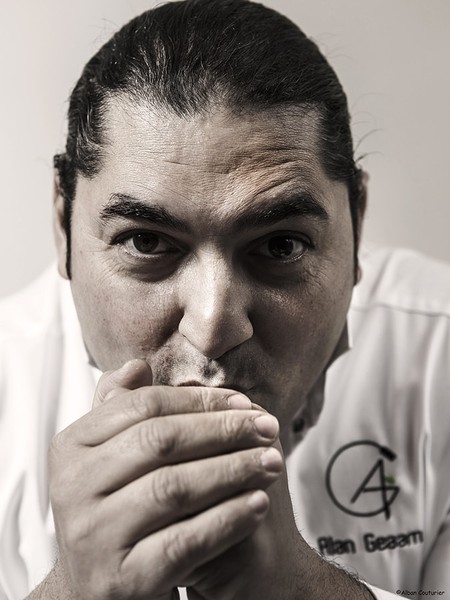 When Alan Geaam first arrived in Paris 20 years ago he found himself sleeping rough on the streets, knowing barely a word of French. Now he’s a Michelin-starred chef running one of Paris’ top restaurants, as he tells Culture Trip in this exclusive interview.

How did you go from dishwasher to top chef?

I arrived in France in 1999. I had no work, no French identity papers. I had no place to sleep either. I slept a few days on the street. Then I found my first work and accommodation. I have always been keen on cooking. That is why I came to France, to become a chef.

In the beginning, I started as a dishwasher. The chef I was working for cut himself on duty – and I decided to step in. Then, I was a commis chef. After several years, I acquired three restaurants, and today I am a Michelin-starred chef.

What difficulties did you face?

First of all, I had to learn how to speak French, find a job and accommodation. Then I had to prove myself, in order to become a better chef.

When did you own your first restaurant?

I acquired my first restaurant in 2007, l’Auberge Nicolas Flamel. It was hard in the beginning to manage everything, but actually since this year the restaurant is in the Michelin Guide. Opening a restaurant is an ongoing battle. In Paris, the competition is
tough. 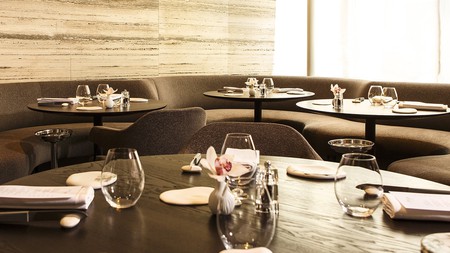 Why do you love cooking? 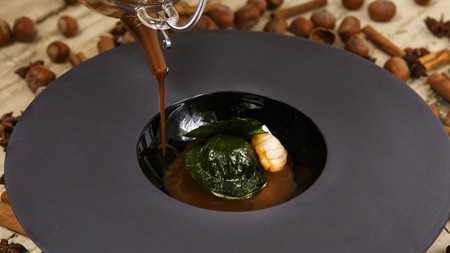 Where do you draw your cuisine influence from?

I think French cuisine has something special, it is elegant, sophisticated and precise. This is why I wanted to mix French cuisine with Lebanese flavours. My ethnic background influences the way I cook. 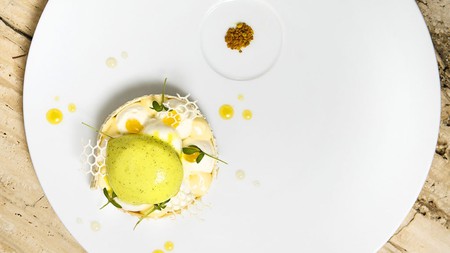 Why has your restaurant been awarded a Michelin star?

I don’t really know the reasons why Michelin gave it a star, but I think that the work my team and I put into it, the passion and the dedication, as well as the reflection of my soul on the menu we create, have been fully rewarded.

How do you feel now that you’ve been awarded a Michelin star?

I am very proud and very grateful. I would have never thought that the guide Michelin could be interested in my cuisine. It is an acknowledgement which rewards 20 years of hard work. 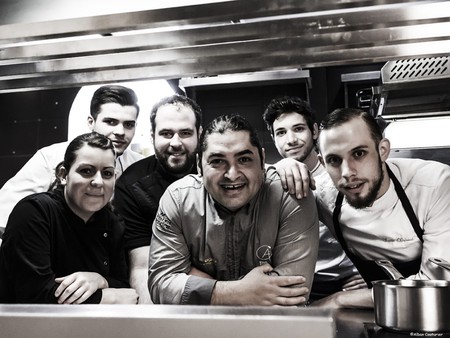 I want to thank from the bottom of my heart my whole team, without which I would not have been able to reach this goal. It is real teamwork and a team effort.