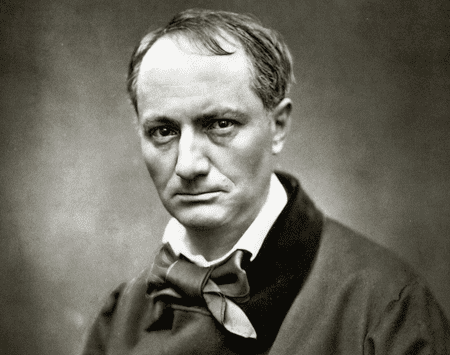 19th Century French literature sprung from a fitfully dynamic period, dashing between rulers like Napoleon Bonaparte and Napoleon III, Louis XVIII and Louis Philippe d’Orléans. French poets like Charles Baudelaire, Victor Hugo, and Paul Verlaine were at the forefront of poetic exploration and making sense of these turbulent times.

Baudelaire’s most famous work, Les Fleurs du mal (The Flowers of Evil), a volume of poetry first published in 1857, is revolutionary in that it spotlights how the concept of beauty was changing and modernizing. It’s framed in the context of Paris becoming more industrial, and fed the same inspiration that fought him to argue that his 19th century “is no less fertile in sublime themes than past ages,” since all centuries and all peoples have devised their own unique form of beauty, the industrial age included.

The work by this famous urban flâneur is a satisfying must-read for art-lovers who have always been convinced of the life-changing power of poetic exploration: “Art is an infinitely precious good, a draught both refreshing and cheering which restores the stomach and the mind to the natural equilibrium of the ideal,” he passionately insists. 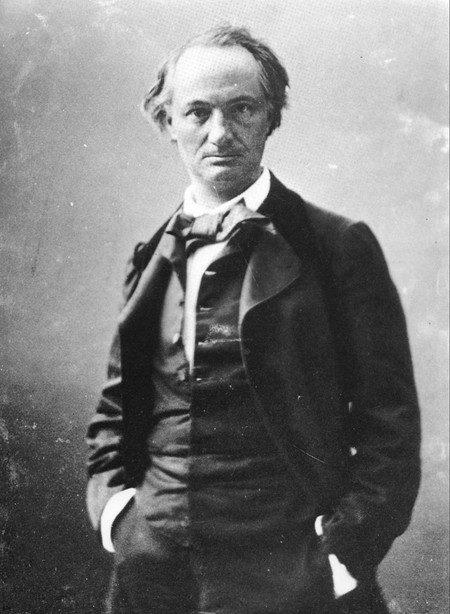 This delightful conviction is amplified even further when he boldly declares that there exist only three beings worthy of respect in this world: “the priest, the soldier, the poet. To know, to kill, to create.” Elsewhere, these self-assured airs are peppered with more humble, mouth-wateringly beautiful confessions such as “My heart is lost; the beasts have eaten it.”

Victor Hugo is generally most famous for his epic great novels Les Misérables (1862) and The Hunchback of Notre-Dame (1831). However, it’s his dreamy poetry collections of Les Contemplations (The Contemplations) and La Légende des siècles (The Legend of the Ages) that have worked up his prestigious reputation in France. 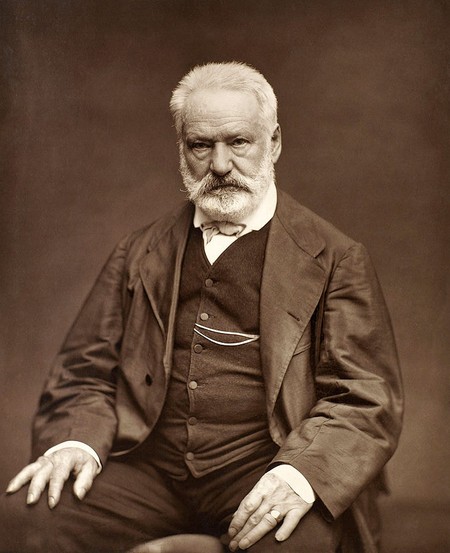 La Légende des siècles is a collection of poems with a scrutinizing depiction of the historical evolution of humanity at its core, but it’s not weighed down by the need for historical accuracy and truth. Rather, in a revolutionary move for this dusty genre, Victor spins out a series of fascinating inventions based on obscure figures chosen to symbolize their historical period somewhat mythically: “this is history, eavesdropped upon at the door of legend,” he confesses. 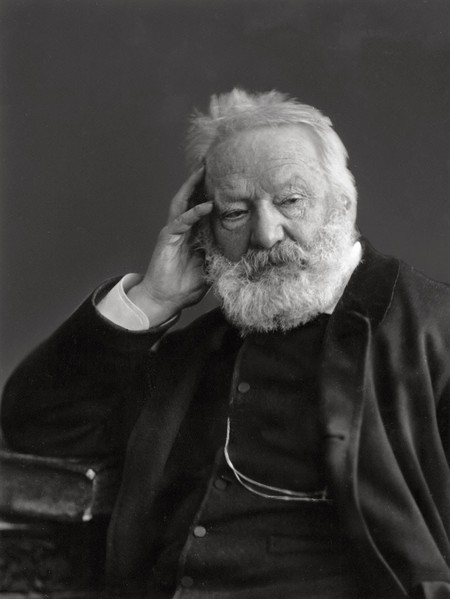 In his poetry collection Les Contemplations, the innovative experimentation comes through the prism of exploring the genre of autobiography rather than history. The verses are at one beautiful, but also heart-breaking, rendering homage to his daughter Léopoldine Hugo who drowned in the Seine.

Paul Verlaine was a French symbolist poet famously associated with the Decadent movement, producing work that flitted between sensuality and mysticism. As a child, he drew inspiration reading Charles Baudelaire‘s Les fleurs du mal, and published his first book of poetry, Poèmes saturniens, in 1866. 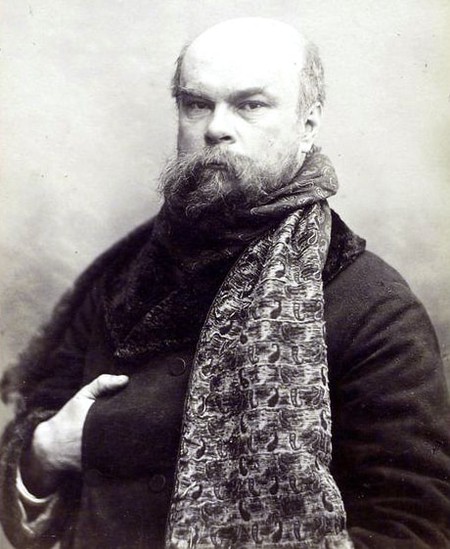 His symbolic work favored spirituality, the imagination, and wild dreams, which is reflected in the wonderfully creative metaphors that spring out from every turn—from famous lines like “Tears are shed in my heart like the rain on the town” to “Your soul is a chosen landscape / Where charming masked and costumed figures go.” 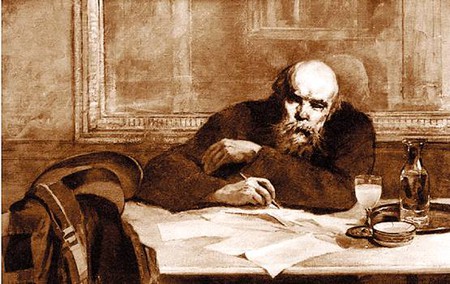 His unique approach can be summed up most beautifully in his self-professed bold ambition to “Take eloquence and wring its neck.”