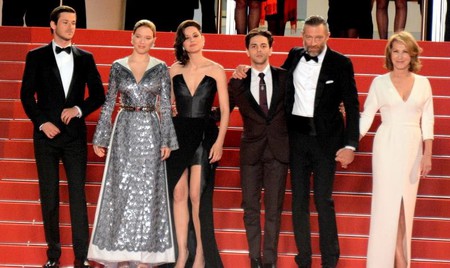 A major gender equality movement has been launched by the French film industry under the name of Collectif 5050×2020. More than 300 professionals from across the cinema world have already signed up to demand more equality and diversity.

The aim of the initiative

The initiative was launched on the eve of the country’s prestigious César film awards, and is co-founded by film sales executive Bérénice Vincent. The aim is to bring gender equality to the business proceedings and to diversify the roles, opportunities and success available to women.

“In spite of the shockwave of #MeToo, French cinema has not really been shaken by the Weinstein affair, and nothing concrete has come out of it. It’s raised awareness of inequalities, but our expectations are for this to go further and for speeches to be joined by actions,” explained Vincent. 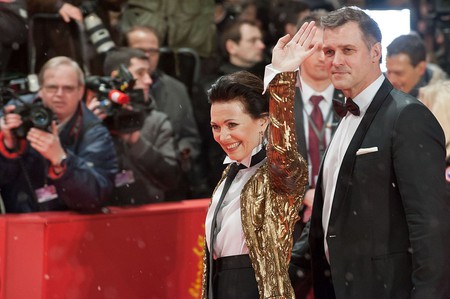 “Discussions were begun across different circles in the industry, which we’re growing by bringing together all sides of the profession, both on the creative and industry side,” she continued. “The idea is to seize the moment in a positive way and to structure the reflection around the question of inequalities and the distribution of power.”

Vincent added that the collective would function as an “action think tank [to] create tools” able to change present-day thinking, especially within public institutions and the private sector.

The collective has launched a new website to explain its aims against a detailed backdrop of data highlighting gender imbalances in the world of French cinema.

This data particularly scrutinizes the statistics for past awards at the César festival, revealing that women accounted for just 548 out of 2812 nominations, which amounts to 19% compared to 81% for men, over the past 42 editions. As far as the winners, women have won 134 Césars out of 670 possible awards; a similar low, 20% in the total. 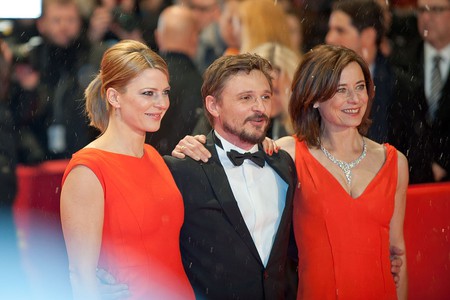 The data also picks up on figures for the Best Director category, where only 21 women have been nominated out of 219 Best Director nominations, and only one woman has ever won the coveted Best Director prize: Tonie Marshall for Venus Beauty Institute in 2010.

The collective concludes that women’s presence is minimal across the awards, but that this inequality can be regulated if there is sufficient cooperation across different members of the cinema community.

One of the most powerful names on the list is Caroline Benjo, founding co-chief of production of leading independent distribution and exhibition company Haut et Court. The strength of the movement is reinforced by support from cinema press attachés, distributors, and a number of executives from the French sales scene.

More well-known signatures to the initiative that you might recognize include actresses Léa Seydoux, Clemence Poésy, Virginie Efira, Natacha Regnier and even Lily-Rose Depp, Johnny Depp’s daughter, showing that the support is international. After all, gender equality is an issue that affects women across the globe. 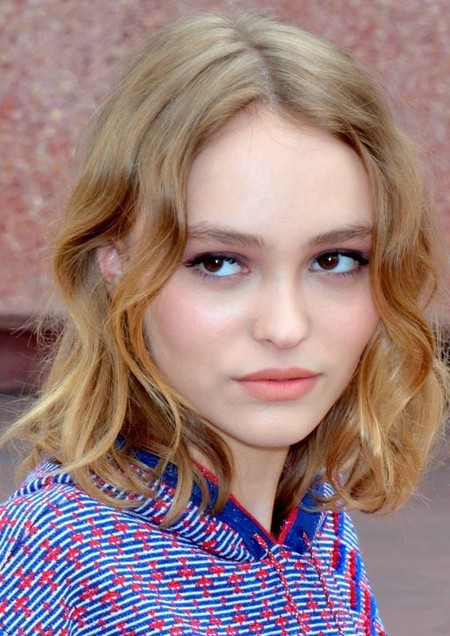 It has also won the support of producers, including Didar Domehri (Bang Gang (A Modern Love Story)), Melita Toscan du Plantier (Eva, La Quietud), Caroline Bonmarchand (Souvenir) and Benedicte Couvreur (Girlhood), and it looks like the list is only set to expand.

For more information (in French) about the movement, you can visit the official website.