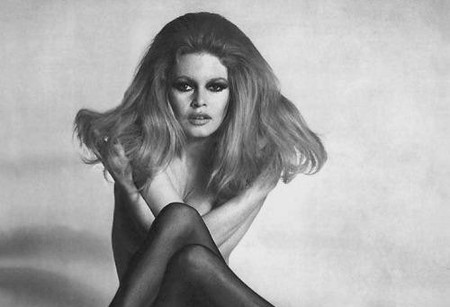 More than 700 films are shot in Paris every year, and France produces the largest number of films in Europe. If you really want to get in touch with French culture, watch French-made films for a richness of emotional and intellectual depth. Grab your popcorn, and read on for a French cultural movie marathon!

Searching for another perspective on identity, multiculturalism and especially laïcité (French secularity)? Mariam offers just that. In accordance with the 2004 law passed in France on secularity and conspicuous religious symbols in French public schools, teenage schoolgoer Mariam, born from Arab secular parents in a Western country, finds herself torn between two cultures as she chooses to wear a hijab (a souvenir of a pilgrimage with her grandmother to Mecca). The film is about the right to be yourself, whatever the consequences.

‘It’s about a society in free fall’; La Haine is about French society’s descent through hostility into pointless violence, tracing the aftermath of a riot led by 19 friends in their early 20s after one of them is brutalized by police and left in a coma. The friends are all born of immigrant families living in an impoverished, multi-ethnic French housing system in a French banlieue. Anti-police themes are prevalent throughout the film; one of the friends sees himself as a gangster ready to win respect by killing a policeman, and vowing to kill a policeman if his friend dies. How to leave the world of drug dealing and violence is another dilemma faced by the protagonists. 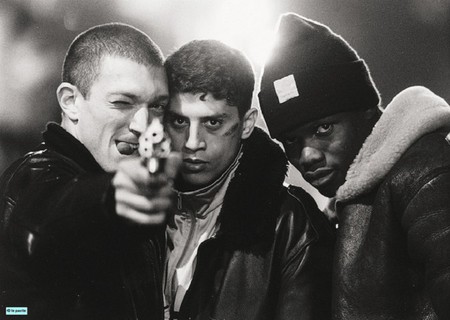 Bienvenue Chez Les Ch’tis broke every box office record previously held in France. Contrary to the very poor image of the region, life isn’t always miserable in a small northern French town — seemingly always cold and rainy, with unsophisticated Ch’tis who eat smelly Maroilles cheese and drink alcohol during work hours while behaving in an erratic manner. Are French northerners warm-hearted, hospitable, and friendly? Will they prove that every French village has its own charm?

France has the largest Jewish population in Europe. French Jews are well represented in businesses, government bodies, fashion, arts, and even in entertainment. Some of the French Jewish population are descendants of Pieds-Noirs, which refers to people of French ancestry who were born or lived in French North Africa, many of whom migrated to continental France and settled. La Vérité Si Je Mens tells the tale of Eddie, a non-Jew trying to pass as Jewish though totally ignorant of Jewish traditions, as he works in a Jewish community in Paris. Wooing his boss’s daughter leaves him in a comedic conundrum. 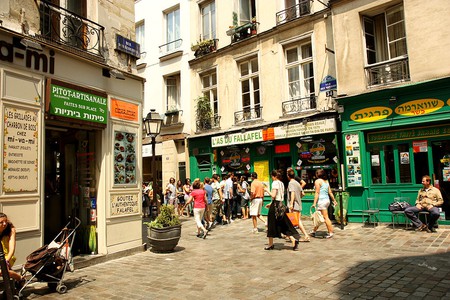 A gripping and dramatic production for the 200th anniversary of the French Revolution, La Révolution Française details the social and political upheaval in France that lasted from 1789 until 1799. A rather complex historical subject, the French Revolution led to the overthrow of the monarchy, established a Republic, and saw the storming of the Bastille by poor Parisians tired of the privileges enjoyed by the clergy and the aristocracy. The monarchy abolished, Marie Antoinette and Louis XVI were stripped of their titles and honors and beheaded by guillotine on the Place de la Révolution in Paris — now known as Place de la Concorde. This gave way to the spread of liberalism, radicalism, nationalism, socialism, feminism, and secularism in France. 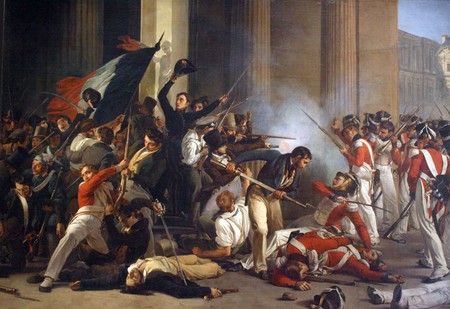 With its spin on racial, social and cultural mores, Les Intouchables gives the audience permission to laugh with and not at people with disabilities. The film is about the blossoming friendship between two men: a wealthy quadriplegic and an unemployed caregiver who hopes his application gets rejected so his welfare isn’t discontinued. The caregiver later learns how to accompany a disabled person while assisting him in his activities of daily living. A fantastic lesson in tolerance and respect. 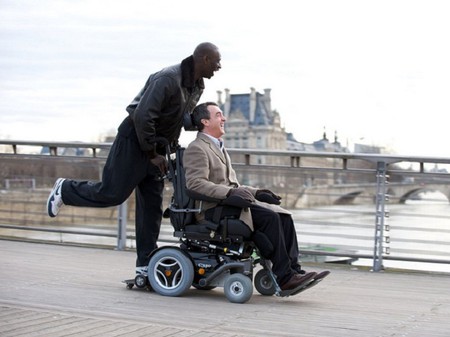 Based in part on French film director Louis Malle’s own experiences, Lacombe, Lucien centers around a boy who tries to join the Resistance but is turned down because he’s too young. His arrest by the Gestapo leads him to denouncing the very teacher that refused his recruitment for the Resistance and later to his recruitment thereafter by the Gestapo. Things start getting complicated when he falls in love with a French-born Jewish girl who lives in fear of being deported. Many Jews were victims of the Holocaust in France. The persecution began in 1940 and culminated in deportations of Jews from France to death camps in Germany and Poland from 1942 until July 1944. 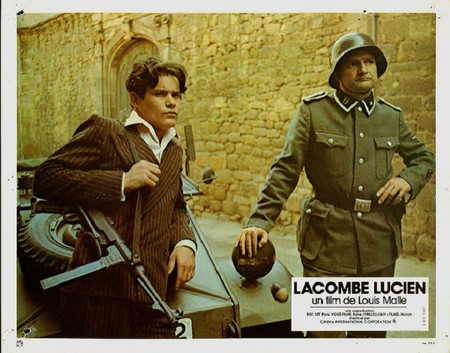 The epitome of French panache and the reason for its establishment as a virtue, Cyrano de Bergerac became a quintessential French hero: a man of honor, a man of heart, pen, and sword, and a gallant leader — the French archetype. Cyrano is a noble and wounded soul with a generous and selfless heart, convinced that his ugliness (because of his large nose) is an insurmountable obstacle to winning his love’s heart. He sacrifices his feelings to become his rival’s spokesman, and even keeps the secret fifteen years beyond his rival’s death, eventually taking it to the grave. 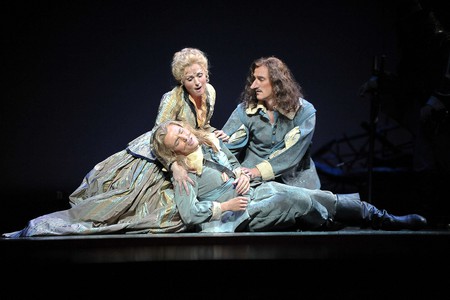 Louise Wimmer – the French and nudity

French films are known for full nudity; there are more naked people in French cinema than in Hollywood, where formulaic, waxed, and implanted bodies are sold as the ideal. French cinema reminds us that the body isn’t a commercial object. Nudity makes Louise Wimmer more realistic, allowing the audience to identify with the actors. It also lessens the expectation that the female body is on display solely for the benefit of the male gaze. Nudity can also de-sexualize and de-commercialize the naked body.