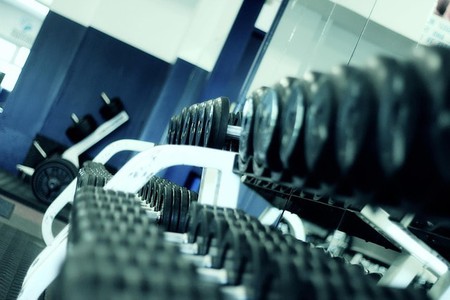 A wellness centre in Paris has become the first to welcome nudists to partake in a range of sports including yoga, water aerobics, swimming and gym sessions – even the swimming instructors demonstrate strokes in their simplest attire!

These new nudist gym sessions have been initiated by the Paris Naturists’ Association, which now takes over the Roger Le Gall swimming pool, located in the 12th arrondissement of Paris, two evenings a week. 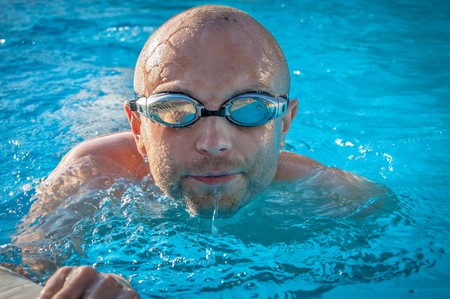 While members are allowed to be naked, towels must always be used on the gym equipment and, somewhat ironically, swimmers must always wear a swimming cap!

The group’s members appear to be increasing in number, as only a few months ago they inspired the Bois de Vincennes, located on the eastern edge of Paris, to put aside a temporary spot designated for nudists.

Paris also recently welcomed its first naked restaurant in the same 12th district, where up to 40 guests enjoy dining naked. This unusual restaurant is named O’naturel and is located at 9 Rue de Gravelle, only a short hop on the metro away.

While undertaking physical activity in the nude may no longer be mainstream practice in modern society, it was common in Ancient Greece. Ancient Greek athletes would compete naked, not only to flaunt their physical prowess, but also to pay homage to the Greek god Zeus, impressing him with the proof of having trained their bodies to their physical peak.

This tradition can be traced in the word “gymnasium” meaning “to train naked” in Greek, since “gymnos” translates to “naked”. With this rich historical legacy in mind, members of Paris Naturists’ Association have claimed that the initiative offers a return to our origins – a liberation from the material constraints of contemporary society.

In total, there are some 460 spots reserved for naked enjoyment in France, including 155 camping spots and 73 beaches. More than 2.6 million people in France have made nudism a regular habit, according to the France 4 Naturisme association, making the idea of a nudist restaurant a logical addition.

For those who are interested in joining one of the sessions, you are able to request a free trial invitation here.