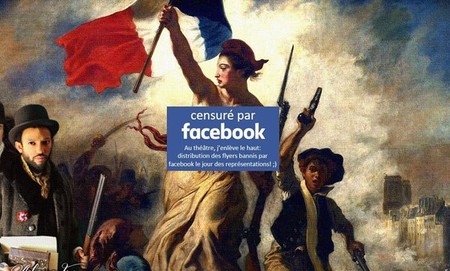 When it comes to art, Facebook has historically taken the approach that any type of nudity is inappropriate, regardless of context, but a shocking apology from the social media giant shows a possible change of heart when it comes to censoring culture.

There shouldn’t be a doubt in anyone’s mind that Eugene Delacroix’s iconic 1830 painting Liberty Leading the People is not in any way pornographic. Yes, it depicts the concept of liberty in the form of a topless woman, her dress fallen from one shoulder, exposing her breasts, but the context is not sexual. The female figure leads the fighters of France in celebration of their victory over King Charles X; she is liberty. She is the saviour of their country. She is known as Marianne and she is a national symbol for the French Republic. 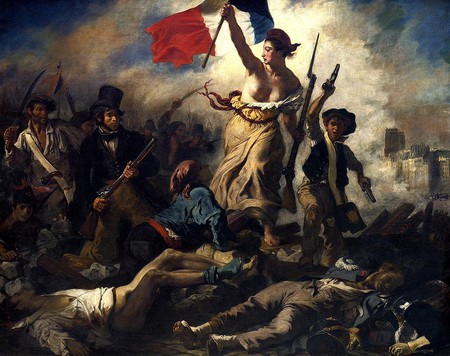 While it is probably fair to say that this portrayal is troublesome from a feminist perspective – why does Liberty need to be partially nude? – it doesn’t feel sexually explicit at all, and as such a critical piece of both French History and art history, it seems like a ridiculous artwork from which to take offence. After all, who is really smashing feminism more, the painter who depicts bare breasts or the company who bans the world from seeing them?

It appears Facebook took note of this question recently when on March 18th they actually apologised for having blocked the image from their site.

Jocelyn Fiorina, a theatre director, had used the painting as part of a Facebook ad campaign for his latest play when he swiftly discovered the ad had been blocked from the site.

In his own words: ‘A quarter of an hour after the advert was launched, it was blocked, with the company telling us we cannot show nudity.’

Anyone who has tried to post an artwork on Facebook can tell you that this type of action is perfectly normal. Fiorina, however, was not taking no for an answer. He reposted the same advert slightly altered, covering the breasts with a banner stating ‘censored by Facebook.’ This version unsurprisingly passed the censor with flying colours. 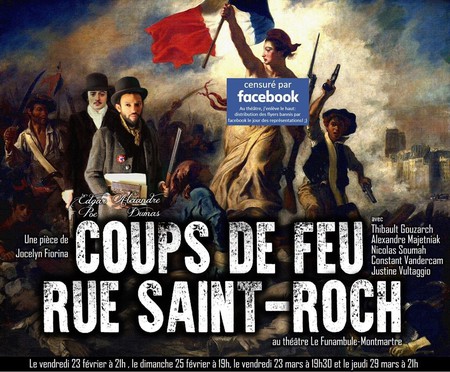 What is most important however is not the initial ban, but the fact that Facebook actually heard Fiorina’s complaints and apologised. Referring to the blocking of the ad in question an an ‘error,’ Facebook clearly realised somewhere along the way that it was silly and quite frankly detrimental to disallow the use of a powerful and historical work of art.

Paris-based Facebook manager Elodie Larcis made a public statement which reads, ‘The work Liberty Leading the People rightly has its place on Facebook… We have immediately informed the user that his sponsored publicity is henceforth approved.’

Let us hope this is the start of a trend trend towards more openness to nudity in art on the platform going forward. If anything, Facebook is meant to be a place to communicate, and banning artwork seems to go directly against that goal.