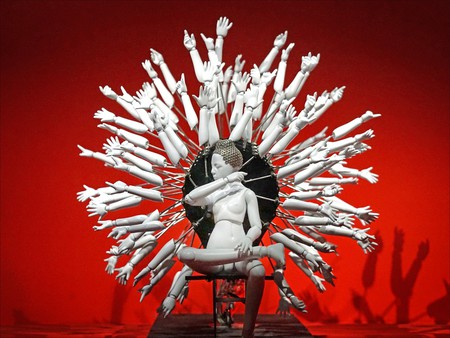 In 2016, France and South Korea celebrated 130 years of unbroken diplomatic relations. Like every friendship, theirs has had its ups and downs, but for decades now it’s been a source of fruitful exchange. Today, it’s ripe for exploration in the cultural centers, museums, gardens, and restaurants of Paris as well as in other French cities with significant Korean communities.

A brief history of their friendship

Things between France and South Korea got off to a rocky start. Catholic missionary Father Philippe Maubant arrived on the peninsula in 1836 to hasten the spread of his religion south from China. Thirty years later, the Korean court clamped down on such activities, fearful of increasing conversion rates and the treatment inflicted on China by the West during the Opium Wars. A French military retaliation quickly dissipated when it became clear that the outsiders were outnumbered and outgunned. 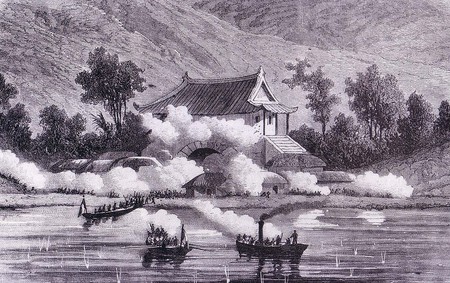 Preferring cooperation to war, the France-Korea Treaty was signed in 1886, officially commencing their diplomatic relations. Back in France, the public got its first taste of the culture of its new friend at the 1900 Exposition Universelle. The relationship experienced an enforced hiatus between 1906 and 1949 as a result of the Japanese occupation of Korea, though a delegation of exiled government officials did set up an office in Paris in 1919.

It was French military assistance during the Korean War of 1950 to 1953 that really cemented its bond with the South. To this day, France is only one of two European Union member states (along with Estonia) not to recognize North Korea as a sovereign nation.

The first place anyone interested in Franco-Korean relations should visit is the Centre Culturel Coréen in the 16th arrondissement of Paris. Essentially the creative arm of the Korean embassy, it was established in 1980 to better publicize Korean culture to the French public and to develop artistic exchanges between the two countries. 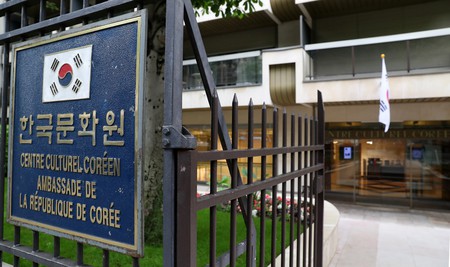 It achieves these twinned objectives chiefly by hosting a range of exhibitions, concerts, literary events, film screenings, language, calligraphy and culinary workshops, and topical conferences. The center also boasts a library containing 15,000 books, magazines, and comics in Korean, French, and English. Its own publication, ‘Korean Culture’ is a great tool for learning more about life in Korea and events taking place in Paris and elsewhere in France.

While there isn’t a dedicated museum of Korean culture in Paris, both of the city’s Asian Art museums house significant collections of the country’s artworks and artifacts. The first of these to visit is the Musée Guimet, which is located just a stone’s throw from the Centre Culturel Coréen. Its Korean Department boasts 1,000 pieces acquired as far back as the Varat Mission of 1888, including those first exhibited to the French public back in 1900. 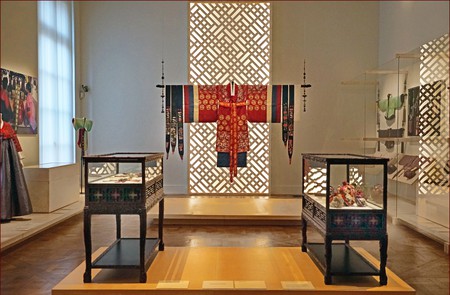 A real strength of the collection is its Buddhist Art, and there is no piece more striking among this than the ‘thousand-armed, thousand-eyed Avalokitesvara’. This cast iron masterpiece is the only known specimen of a sculpture in the round of the ‘Buddha of Light’ or ‘Buddha of Infinite Life’ that dates to the Korya period of 932 to 1392. 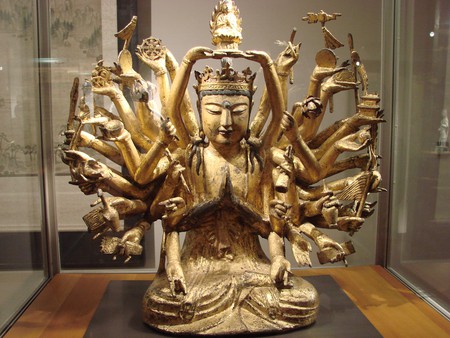 The next stop on this journey of discovery is the Musée Cernuschi, the City of Paris Museum of Asian Art. Housed in a beautiful townhouse by the equally delightful Parc Monceau, it contains artifacts found on the peninsula that date back to the Bronze Age. Its exhibits frequently highlight the unique geographical and cultural position of Korea between the rival forces of China and Japan. 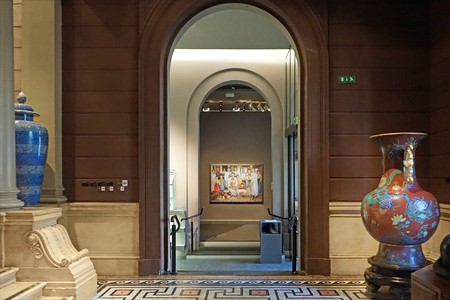 In the Jardin d’Acclimatation section of the Bois de Boulogne, the large woodland park bordering the 16th arrondissement, you’ll find the Jardin de Séoul. A patch of the peninsula in Paris, it was offered in 2002 to celebrate the 10th anniversary of the twinning of the countries’ capital cities.

Ten years on, a team of expert landscapers and craftsmen came from Korea to carry out significant renovation and expansion work, planting new pine and bamboo spaces, installing translucent railings, and restoring buildings and structures like the motif-decorated walls and traditional hexagonal pavilion. More than one and a half million people visit the Jardin d’Acclimatation every year and no one should leave without experiencing the tranquility of this beautiful symbol of friendship. 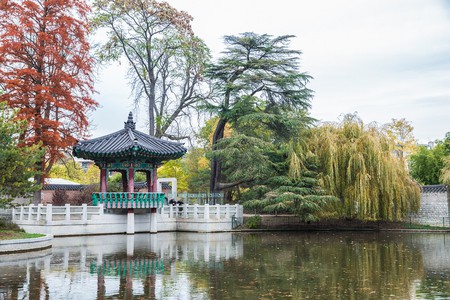 There are numerous Korean restaurants in Paris to choose from but three stand out for the quality of their cooking as much as their fortuitous location with regards to the attractions mentioned above. If you’ve been to the cultural center or an exhibition at the Musée Guimet, try Woo Jung for a bite to eat afterward.

Another stellar address is Shin Jung in the 8th arrondissement, just a short walk from the Musée Cernuschi. There is an amazing variety of dishes on the menu to sample, each one as delicious as the next. 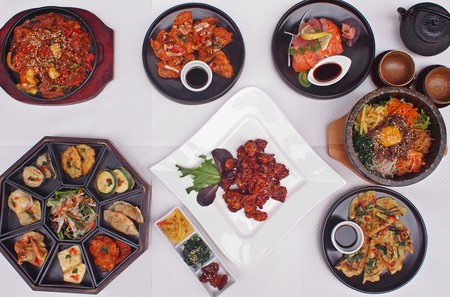 Lastly, if you’re in the center of Paris and craving some Bibimpap (a large bowl of rice heaped with vegetables, beef, pimento, and omelet), head straight for JanTchi.

Four other French cities are lucky enough to have thriving Korean communities, and three of them offer excellent choices for dining on the country’s exquisite cuisine. If you’re in Grenoble, you have the choice between Masitda and Restaurant Seoul, over in Strasbourg the two best addresses in town are Kim and Douri, and the good people of Toulouse can’t get enough of the food at Le P’tit Louis. Villeurbanne, the last French city where Korean immigrants have made their mark, is apparently keeping quiet about its neighborhood eateries… for now.