Driverless Taxis Hit the Roads Around the World 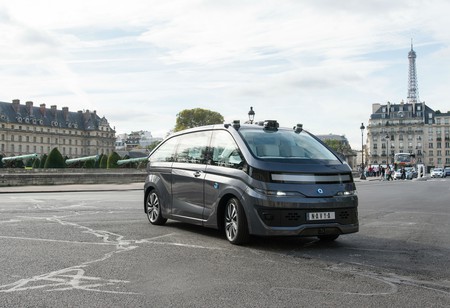 Taxi drivers have had a tough time of late, with Uber and other ride-hailing services providing stiff competition in their industry. But the worst may yet be to come for cab drivers, as automated taxis hit the roads in various countries around the world.

Singapore was the first country to put autonomous taxis on the road, offering driverless rides in 2016. Uber has also launched pilots involving the public in Pittsburgh, and a number of new services are just over the horizon.

This month in Paris, a company called Navya launched the AUTONOM CAB, which provides trips in urban centers. The taxi has no driver, and no cockpit, steering wheel, or pedals. Carrying six passengers at a time, it is capable of speeds of up to 55 miles per hour, but will average around 30 miles per hour in urban areas.

The cab is totally electric and is being hailed by its creators as an integral part of the future of cities, which are increasingly becoming technology-heavy and ‘smart’. 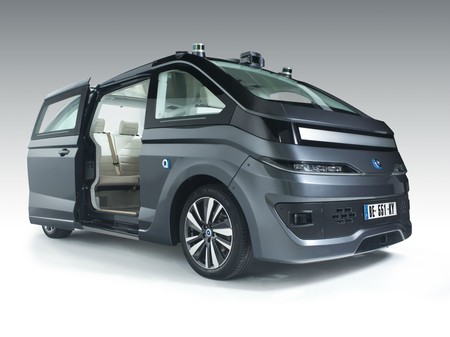 The AUTONOM CAB | Courtesy of Navyo

“Imagine what cities would be like if there were nothing but AUTONOMS running on the road. No more traffic jams or parking problems, fewer accidents and less pollution,” says Navya CEO Christophe Sapet. “At Navya, we recognize that the status of individual cars is rapidly changing, especially among younger generations, many of whom don’t have their driver’s license and are less attached to the concept of owning a car. What they want are mobility solutions available 24/7, ensuring their safety and well-being at a reduced cost.”

Users will be able to order an AUTONOM cab using a smartphone app, with the vehicle starting up when someone opens and closes the door. Navya, which has production capacity in France and the U.S., aims to have an AUTONOM cab in service in the second quarter of 2018.

Meanwhile in the U.S., the Google spin-off company Waymo is preparing to offer a completely driverless taxi service to the public in Phoenix, Arizona. Waymo tested a pilot program outside Phoenix, which involved a fleet of self-driving minivans being used by the public, but with a Waymo employee behind the wheel just in case. The new service won’t have anybody ready to take over.

“Participants in our early rider program will be amongst the first to experience these fully self-driving rides, using our vehicles to commute to work, take the kids to school, or get home from a night out. When fully self-driving vehicles become part of people’s everyday routine, we can move closer to our goal of making transportation safe and easy for everyone,” the company wrote in a Medium post.

Navya is also involved in a Las Vegas project that saw driverless shuttle buses hit the streets on November 8. Eight-seater Navya ARMA vehicles will be used along a 0.6 mile route at the Fremont East Innovation District in Vegas. It’s claimed that this will be the largest self-driving pilot in real-world traffic conditions.

Self-driving shuttle pilots have also been launched in places such as Paris and London.