Disneyland Paris Named As The World's Most Popular Place To Propose 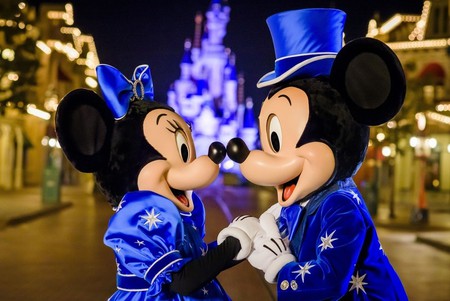 Everyone knows that Paris is the city of romance, but who knew that Disneyland Paris is the world’s favourite place to propose at? It’s just been revealed that this glittering wonderland dominates the top 10 list with one in 500 proposals. Disneyland Paris is a magical kingdom where generations of families have made their Disney dreams come true. And so it only makes sense that couples are choosing Disney as the ultimate place to propose.

People are choosing this park to propose at because it feels like you’re living your own fairytale. You can gaze in awe at the Sleeping Beauty Castle, celebrate beneath magnificent fireworks, incredible light projections and stunning special effects.

The wonderland brings classic Disney tales and new stories to life, including Star Wars, Frozen, Pirates of the Caribbean and Beauty and the Beast.

As it happens, right now is the best time to propose as the park in Paris is sparkling with added splendour, with new and enhanced attractions designed to celebrate an epic 25 years of magic. Bursting with rides and attractions, star-studded parades and shows, the park is even more magic than before.

But how can such figures be calculated in the first place, you may wonder: the answer is social media.

Instagram is one of the most popular online platforms for photo-sharing in the world, seeing an average of 80 million photos uploaded every single day. And so the findings were calculated thanks to geotagging and analysing the amount of proposal-related Instagram hashtags used. 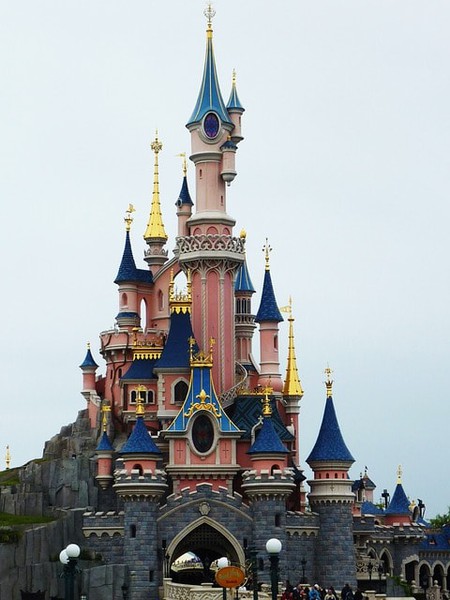 They scoured the site counting image hashtags like #bridetobe and #engaged, using the Instagram API to find out the most popular landmarks for Instagram users to get engaged.

“Our research bucks tradition and proves that people are being more creative than ever when it comes to choosing the location of their proposal”, Sarah Allard, Editor of hitched.co.uk commented, as reported in Travel Daily News.

“You might have expected to see the likes of Big Ben, The Empire State Building and The Coca-Cola London Eye in the top 10 list, but it was Disney parks that stole the show and came out as some of the most popular places to propose at around the world,” she said.

“The location is critical when you’re thinking about popping the question. You’ll be telling stories about it for the rest of your life, so it has to be romantic, it has to be memorable and, of course, you want to hear ‘Yes!’”

Here are the top 10 landmarks around the world to propose at according to Instagram: