Bruno Jasieński And I Burn Paris: The Great Polish Futurist And Catastrophist

Jasieński played a leading part in 20th century Polish Futurism, and his avant-garde, politically-charged works still see him cast as Poland’s enfant terrible. The most important of these, I Burn Paris, brought him misery, celebrity and, ultimately, led to his downfall. Celebrated as a hero, condemned as enemy of the state, Jasinski lived a life of exile and contradiction. 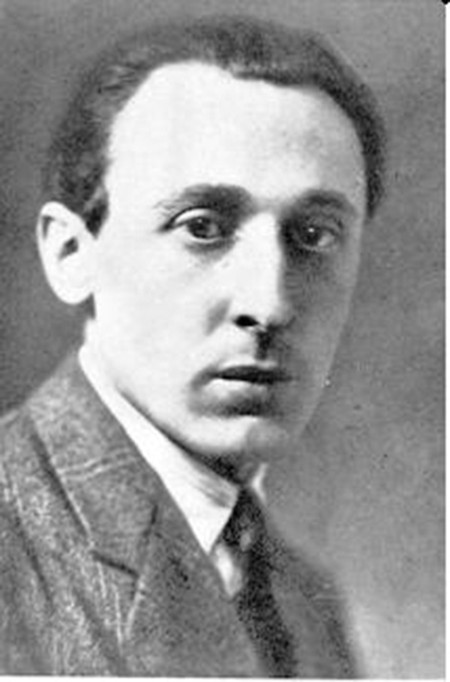 Widely considered a demoralising influence on Polish youth, even today, and banned after its initial serialisation in France’s L’Humanite, Jasienski’s most famous work remains largely uncelebrated. Years ahead of its time the Futurist masterpiece I Burn Paris is a hallucinatory depiction of a Paris ravaged by man, machine and disease. Disorientating and challenging, unashamed in its relentless attack on capitalism and staunch defense of socialism, I Burn Paris was defined by its political significance. It’s the politics that gave rise to infamy, and the politics that lead to success: to hero status and to tragedy. 85 years after its initial publication and despite the continued controversy, it has been translated to reach a wider audience who are still coming to grips with austerity, more politically informed, and perhaps ready to see past the politics and embrace the Futurist artist.

Born Wiktor Zysman in 1901, Bruno Jasieński was a prolific writer whose poetry is renowned for its staccato dynamism, absurdity, and horrified wonderment, particularly in works such as Song Of Hunger (1922). In addition to poetry, Jasieński was also recognized for a series of manifestos, such as To The Polish Nation: A Manifesto on the Immediate Futurization of Life (1921). However, by 1925 Jasieński’s poetry readings were banned; after one such reading, he was stoned by his audience. His scandalous reputation found him unemployable in academic circles. It is almost inconceivable for us to imagine a poetry reading being banned now, but Jasieński’s world was still coming to terms with the First World War. Europe was a cautious and reactionary continent due to the complex dynamics of its politics, and Poland was no exception. Facing charges for blasphemy and an impending stint of 20 months compulsory military service, Jasieński was left with no choice but to flee to France.

Settling in Paris in the early 1920s, Jasienki supported his creative endeavors with freelance work for one of Poland’s first tabloid newspapers, The New Age. He took on a prominent role with the Polish Worker’s Theatre, where he directed adaptations of some of his poems, and continued to produce radical works. In 1928, and years ahead of its time, Jasieński released his capitalist baiting masterpiece I Burn Paris, the novel that would seal his reputation as a Futurist. The text caused instantaneous scandal. Readers were shocked by its portrayal of a Paris that is rife with child prostitution, racism, poverty, the exploitation of the worker, the greed of the bourgeoisie, and the widespread insanity that these influences give rise to. Disorientating and challenging, unashamed in its relentless attack on capitalism and staunch defense of socialism, I Burn Paris was defined by its politics. Terrified by its seemingly communist sympathies, French authorities perceived I Burn Paris as an attack on Western European culture, on capitalism and democracy, and on France itself. 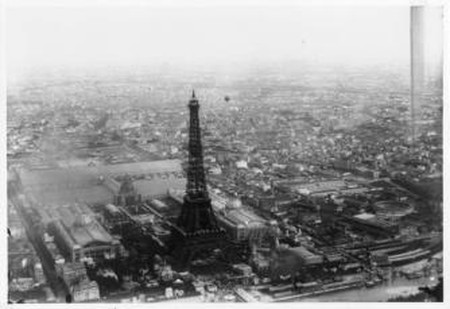 What is often overlooked, however, is the beauty of the prose in I Burn Paris. The poetic, rhythmic descriptions of a Paris beyond salvation and twisted by the damaged psyche of the protagonist demonstrates a masterful control of the written word and an ability to make even the most mundane, the most brutal and the most industrialised scenery seem beautiful. Jasieński transforms human interaction into dreamscapes, into angst-ridden rides that unsettle the reader almost as much as the characters themselves. Even the widely condemned political aspects of I Burn Paris possess a humanity and understanding of controversial subject matter. What is also striking is how Jasieński manages to explore characters unthinkable at the time without judgement or prejudice.

However beautiful prose was not enough to save the novel or Jasieński himself. Not only did the French government ban all imports and further publication of the novel, they also expelled Jasieński from the country on the grounds of communist agitation. He tried to find refuge in Belgium and Luxembourg but was refused entry. Eventually, Jasieński moved to the USSR where he took on Soviet citizenship and settled in Leningrad. He was greeted as a hero. I Burn Paris sold over 300,000 copies, the public appearances that had been met with such disdain in his native Poland were now important gatherings. Using Jasieński’s hero status to their advantage, the Soviet government found places for him in various posts within the branch unions of communist writers, giving an artistic credibility to what was effectively state-controlled art.

For an avant-garde writer drawn to and inspired by Marxism, hero status in the Soviet Union must have been some sort of Mecca. Yet, at the same time, hero status was a precarious thing in Stalin’s Russia. Party purges led to a paralyzing climate of fear, where the hero was something to be quashed. Having supposedly supported the persecutions of fellow writers in previous purges, Jasieński soon found himself their target and, after his arrest in 1937, was sentenced to 15 years in a labour camp. Disillusioned, imprisoned and humiliated for allegedly being a Polish spy and enemy of the people, Jasieński’s real crime was playing the part of spokesman and revolutionary, for which he paid the ultimate price. Having sent Stalin letter upon letter describing the torture that included having his teeth kicked out, Jasieński eventually begged Stalin to put him out of his misery. After more than a year in prison, Jasieński was executed in Moscow on September 17th 1938. 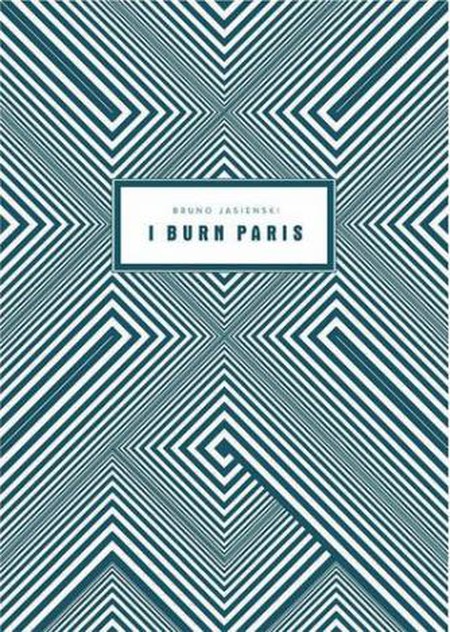 Despite the tragedy of Jasieński’s death and the part he played in what now appears as an inevitable downfall, we must not disregard the work of Poland’s great Futurist; his work preceded other great Futurist-inspired novels such as William Burroughs’s The Nova Trilogy or J.G. Ballard’s Crash. It challenged existing attitudes to society’s ills, it teased and stimulated. With beautiful lucidity, it depicted a world where madness is systemic, encouraged, and cultivated to imprison us all. But this great work remains largely uncelebrated. 85 years after its initial publication, I Burn Paris should not be feared, but rather embraced and placed alongside other classic metropolitan nightmares. It has now been translated to reach a wider audience – one that is more politically informed, and perhaps ready to see past the politics and embrace Jasieński, Poland’s great Futurist artist.