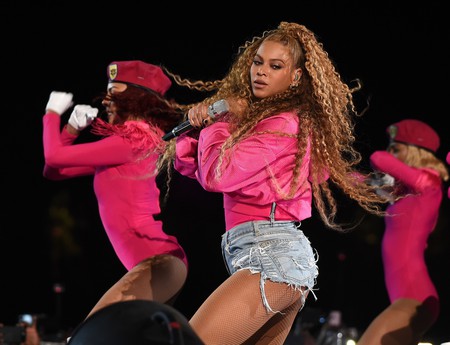 Beyoncé has teamed up with Parisian fashion designer Olivier Rousteing to create a limited edition collection for Balmain inspired by American history and in aid of the United Negro College Fund. 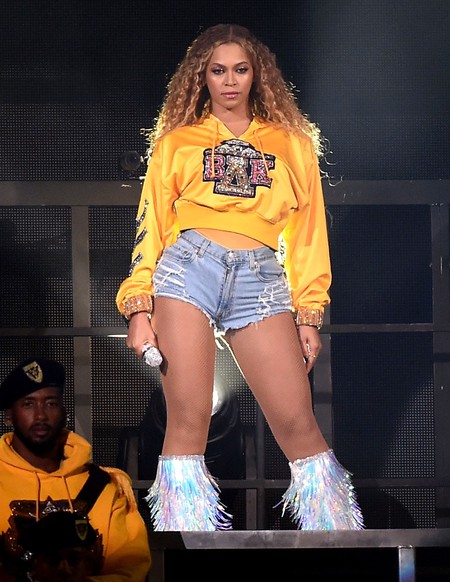 When Beyoncé headlined at Coachella in April she put on a performance so powerful the event was famously coined Beychella. She was the first black woman to headline the festival and it’s not a responsibility that she took lightly, calling upon ex-band mates Kelly Rowland and Michelle Williams, choreographer JaQuel Knight and Balmain creative director Olivier Rousteing to deliver a tour-de-force.

Now, Beyoncé fans can buy their very own versions of the collegiate-inspired sweatshirts worn on stage as Balmain releases its exclusive capsule collection in its Paris flagship store on Friday July 13, and online on Saturday July 14.

But these are collectors’ pieces for reasons other than their reference to the show. Rousteing was initially inspired by the uniforms of America’s historically black colleges and universities to create the brightly coloured collegiate sweatshirts and marching band outfits seen on stage. He told Vogue “She’s [Beyoncé] about feminism, empowering women… It’s a strong message, and I’m really proud to be a part of that.”

Proceeds will go to the United Negro College Fund, an American charity designed to help students attend historically bank universities. Prices range from $290 for the T-shirt to between $550 and $1,790 for the sweatshirts which come in yellow, pink and black. 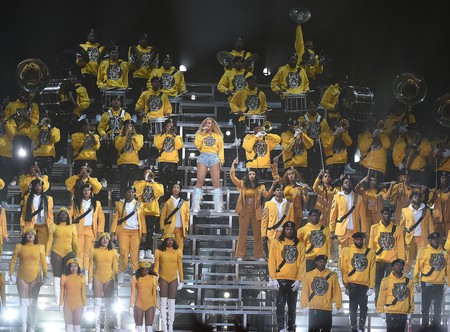