Best Things To See And Do In The 17th Arrondissement 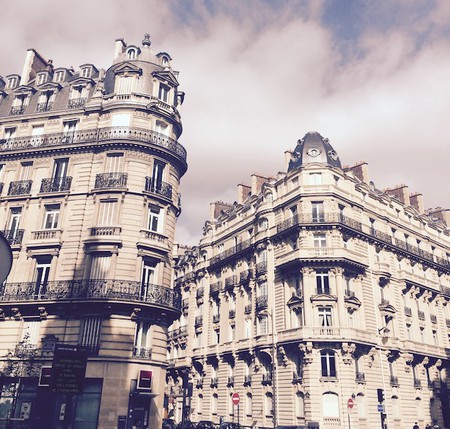 Paris’ 17th arrondissement is probably one of the least known districts of the city. Along with the neighboring 16th and 8th arrondissements, the three form one of Paris’ most affluent and prestigious residential areas. Notorious for its breathtaking architecture; the 17th is the place to be if you’re looking for the exquisitely authentic Haussmannien Paris. 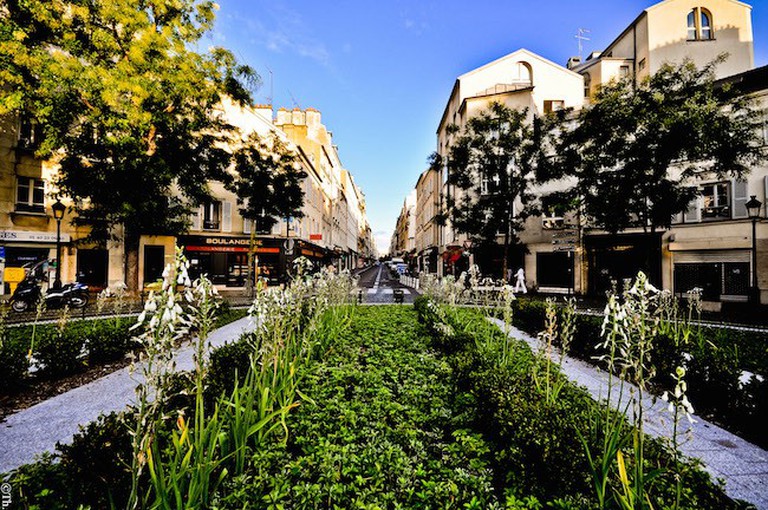 Place du Dr Félix Lobligeois, Batignolles | ©Thomas Sauzedde / Wikicommons
The Batignolles is a boiling point for emerging gallerists, artists and fashion designers. With its dynamic cultural life, this neighborhood has become a local favorite. Grungy and bohemian, it is also known for its charming village-like atmosphere. This little neighborhood is caught between the noisy and animated Place de Clichy and the snobbier Villiers.

Start your expedition at rue des Batignolles, a main street full of alternative clothing brands, quaint little cafés and other charming neighborhood boutiques. Move on to the rue des Dames, rue Lemercier and rue Nollet, and get lost in these delightful little streets brimming with local vibe.
Open In Google Maps
Paris, France
Give us feedback

Shop at the Marché 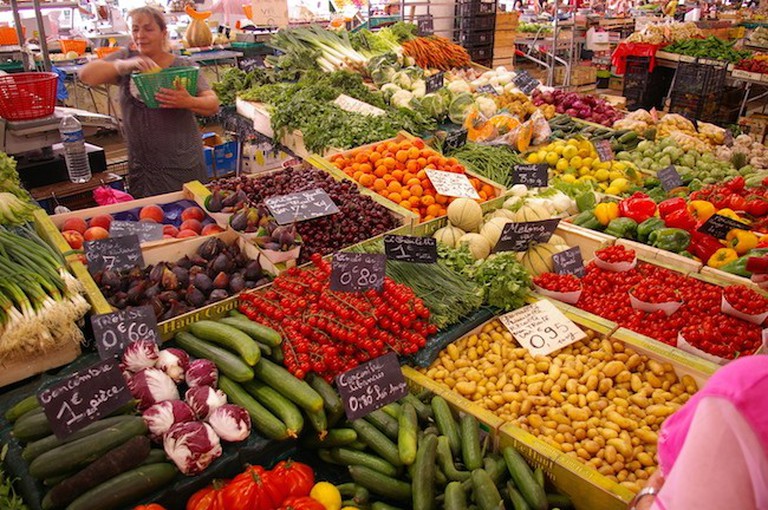 Le marché | ©Tim Gage /Flickr
With countless markets spread throughout the streets, the 17ème is the ideal neighborhood to purchase your daily staples. If you’re looking for the farmer’s markets, the local boulanger and artisanal fresh cheese head over to rue des Moines and rue des Batignolles. But above all, stop by the Batignolles Covered Market where the offerings are diverse, the products are topnotch, the people are friendly and the prices are honest. The bio market, on boulevard des Batignolles, is a great choice for those looking for a 100% natural institution.
Open In Google Maps
Rue Poncelet, Paris, Île-de-France, 75017, France
+33188330385
Give us feedback

Cité des Fleurs in the winter/ | ©Siren Com/Wikicommons
This magical urban delight has remained practically untouched by time and has been kept secret despite its busy surroundings. A quiet and tranquil street, accessible mainly to residents, its charm lies in the village-like atmosphere and in the preserved authenticity of the houses – each one depicting a different architectural style.

La Cité des Fleurs, holds a great deal of history. Built in 1847, this 320 meter-long street is embellished by the timeless houses, hôtels particulers, the mandatory greenery and three circular plots. House no. 25 is known for having sheltered the French Résistance network, Plutus, during World War II – later discovered and dismantled by the Gestapo in 1944.
Open In Google Maps
Paris, France
Give us feedback

Avenue Wagram is one of the eight grandiose avenues that drift away from the Arc de Triomphe. Imposing and elegant, it’s perfect for a nice stroll into Paris’ quieter, residential areas. Officially built in 1789, this area of the city became a center of ‘Parisian life’; one of the most famous dance halls of the time, Le Bal de Dourlans (today salle Wagram), was until the second half of the 20th century, a reference for high-end Parisian nightlife, performance, dance and sports.

If you walk to building no. 39, you will be able to see the official entrance of what once had been Le Bal de Dourlans – nowadays transformed into a modern, luxury hotel. And, right in front of no. 34, you will find the extraordinary Céramic Hotel; a hôtel particulier, built in 1904 by the famous Art Nouveau architect, Jules Lavirotte. The facade of this hotel is classified as a historic monument and 20th century architectural heritage. The outstanding architecture will make the perfect scenery for your souvenir photos. 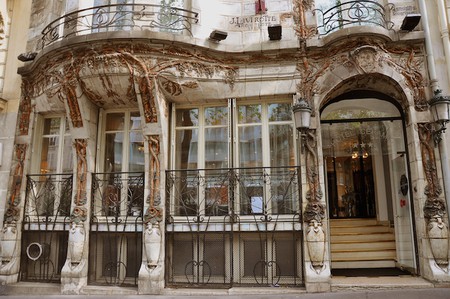 Go to the Cinema des Cinéastes

An old 19th century cabaret, transformed into a movie theatre in the 1930s, the Cinema des Cinéastes is today classified as an important cultural cinematography center. A highly dynamic and engaged institution, their line-up is diverse and ever-changing; it consists of film festivals, round tables, retrospectives, debates, screenings and film previews. The main goal of the Cinema des Cinéastes today is to welcome and promote European and international art-house films, allowing space for cinephiles and professionals. 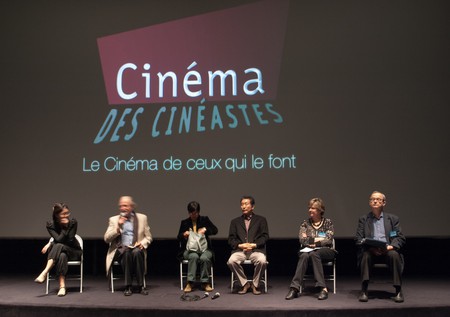