Behind the Ecofeminism Movement in France 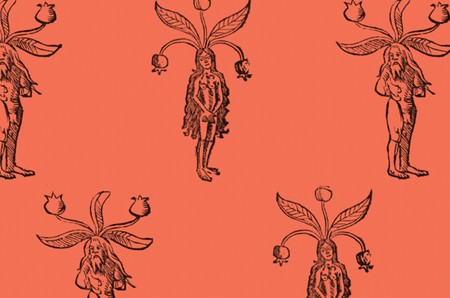 Ecofeminism is on the rise | © Male and female Mandrakes - Johann von Cuba, 1499

A movement that seamlessly fuses feminism and eco-consciousness is rising in Paris. We delve deeper to find out what ‘ecofeminism’ is all about.

The term ecofeminism was first used in 1974. It has since developed into a movement that draws upon the notion of gender to theorise on the relationship between humans and the natural world.

There has been something of a renaissance recently with the threat of climate change hazing up the horizon. Ecofeminism is especially concerned about the impact upon women, as UN figures indicate that 80 percent of those displaced by climate change are women.

Where did ecofeminism first originate?

The term ecofeminism (l’ecoféminisme) was first coined by the French writer Françoise d’Eaubonne in her book Le Féminisme ou la Mort (Feminism or Death, 1974). D’Eaubonne used the term to point out the parallels between the oppression of women and the oppression of nature. 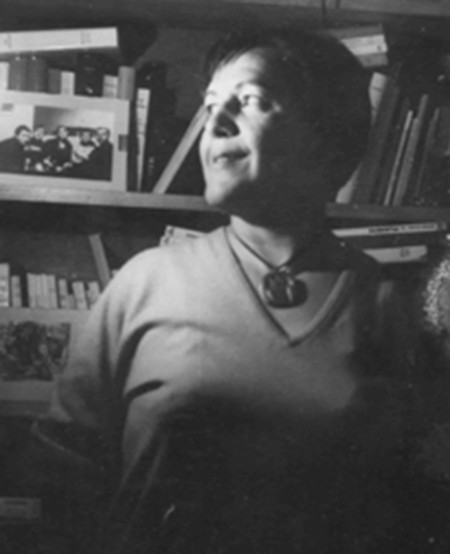 Despite d’Eaubonne’s work, the theory didn’t become a movement until more recently. As people have started to become more concerned about the planet, ecofeminism has increasingly sparked interest and support.

The ideas behind ecofeminism have been explored again more recently by French philosopher Émilie Hache in her book Reclaim (2016), with added historical context. In Reclaim, Hache explains that the movement emerged in the 1980s in the US, a few years after d’Eaubonne published her book anticipating the movement.

What does ecofeminism mean in practice?

Culture Trip met with Anne de Malleray, the chief editor of Billebaude, a pluridisciplinary publication about our relationship to nature in ecological upheaval, to find out more about this movement and what it means in practice. 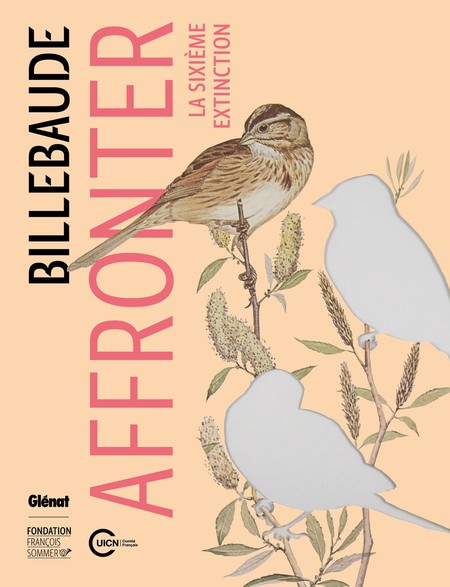 “The main idea is that there is a link between the domination of nature and the domination of women”, says de Malleray. “I think it is becoming huge again because we need to invent new ways to reconnect with nature.”

What are the values of ecofeminism?

“Ecofeminism is about thinking outside the box and also, about helping us to change our representations”, explains de Malleray.

“It is not about defending an old image of nature as a woman, pure and fertile, etc. It is about reclaiming a feminist perspective on nature, information that has been stifled through the ages.”

Ecofeminism strives for a society free of hierarchy: a world where all living beings are treated as equal components of one common organism, the Earth. As a result, many ecofeminists collapse distinctions between male and female, nature and culture, mind and body.

Hache writes that ecofeminism started when women began protesting against nuclear projects that threatened the health of humans and other living beings in the 1980s and so, at its core stands fierce resistance to environmental destruction.

The importance of folklore in ecofeminism

De Malleray says that folklore is significant when it comes to representations of women and the possibility of their empowerment.

Ecofeminism is on the rise | © Male and female Mandrakes - Johann von Cuba, 1499

“The figure of the witch is interesting because witches, historically, were women with powerful skills linked to curing people and knowing the science of herbalism”, explains de Malleray.

“But this information had to be replaced by progress and modernity. It is not about folklore but more about reinventing new figures, feminine and powerful.”

How to find out more about ecofeminism

As well as reading Le Féminisme ou la Mort and Reclaim, you can attend a live event to learn more about ecofeminism.

De Malleray is hosting an event on ecofeminism at the Musée de la Chasse et de la Nature (Museum of Hunting and Nature) in Paris on September 19 2018. She will be joined by Céline du Chéné, audio documentary director at France Culture, Camille Ducellier, writer and artist, and Olga Potot, researcher. 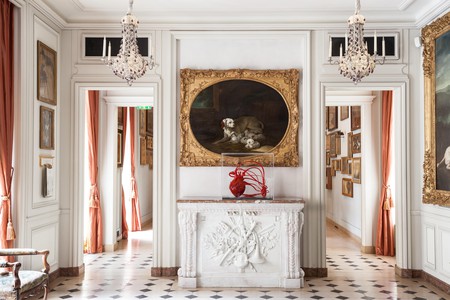 The event is called ‘Lyrics witches: THINK Ecofeminism’ and will take place in collaboration with Billebaude.

“The event aims to explore the place of women and women’s knowledge about nature”, explains de Malleray. “The choice of location, le Musée de la Chasse et de la Nature, is significant, too.” 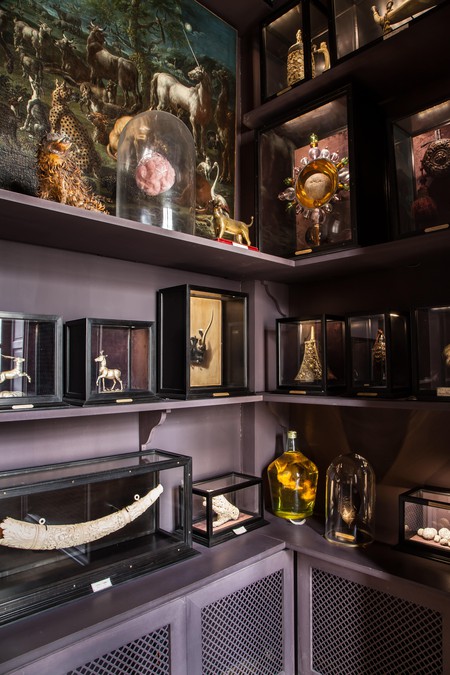 “This museum in Paris is an open belvedere to nature”, de Malleray explains. “It is a place where traditions meet modernity through the curation of contemporary art added to the permanent collection.” 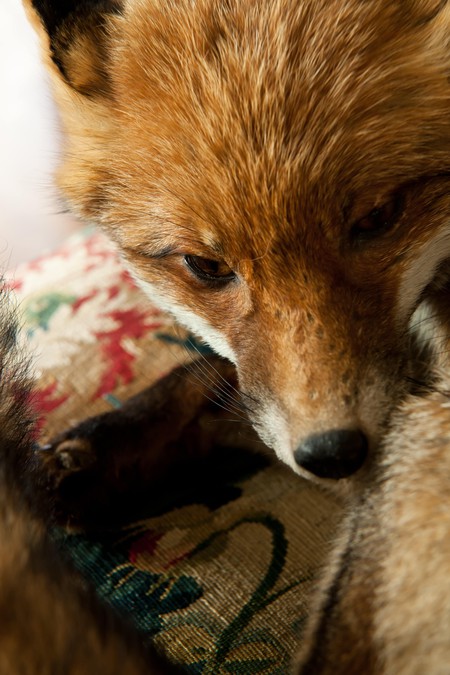 The event starts at 7pm in the museum and will be followed by a conference in the auditorium at 7.45pm. Full price tickets are €8 while concessions are €6.