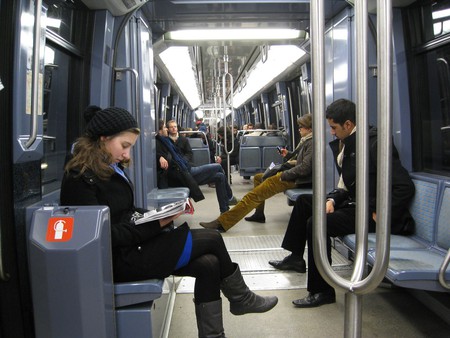 Morning commuters got a shock when a baby was born aboard a Parisian train on Monday, June 18. To welcome him to the world, the transport network has given the newborn boy free rail travel until he turns 25.

The mother went into labour around 11am local time on an RER A commuter train that runs from East to West Paris. At 11.10am the RATP tweeted that the train would be delayed in central Paris’s Auber station due to a passenger being ill. About ten minutes later they shared the real story. Traffic was halted for 45 minutes in both directions for the labour. The baby entered the world at 11.40am. 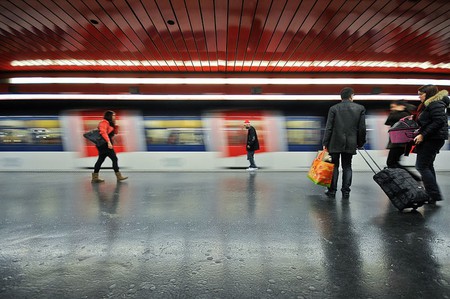 The carriage was evacuated during the birth, but about 15 people were inside to facilitate the process including some of the passengers on board, as well as emergency workers and rail staff.

The offer of free travel was a heartwarming way for the railway service to celebrate the arrival of a baby on one of their trains. Their tweet translates as ‘The line is happy to announce that the baby who was just born will benefit from free transport across the #RATP line until he is 25 years old. #RERA #ItsABoy.’

‘To our knowledge, everyone is doing well,’ a spokesman said of the mother and baby. Talk about making an entrance.