An American In Paris: Doni Belau’s Take On Parisian Cocktails

Cocktails lovers, take note. Doni Belau has just launched her new book of over 100 cocktail recipes inspired by famous bars and mixologists all over Paris. Here, we take a look at the story behind Doni Belau’s new book Paris Cocktails. 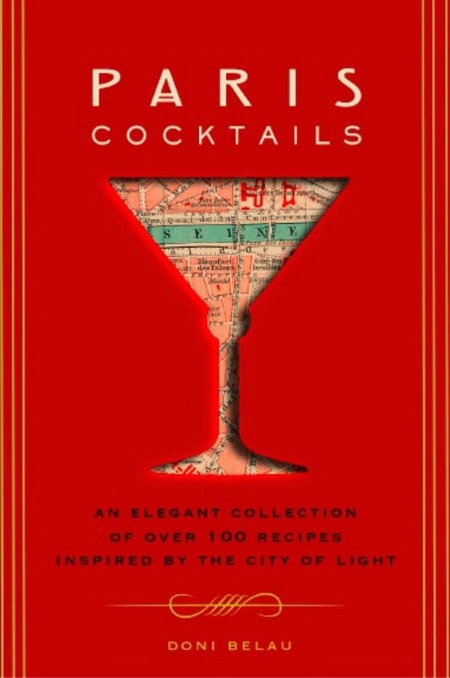 Doni Belau, writer for Girl’s Guide to Paris, launched her new book Paris Cocktails last Thursday, September 24th. Belau spent six weeks in Paris studying the art of making cocktails, following a proposition from Cider Mill Press to write the book. Belau agreed emphatically, and living at her apartment on Ȋle Saint-Louis, she visited over 55 bars in search of the greatest and most creative cocktail artisans. While this new wave of connoisseurs inspired many of her recipes, Belau also studied time-honored standard cocktails. 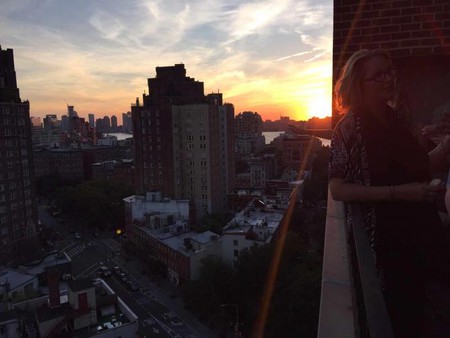 She invited some New York friends to Paris, but only one friend, Nancy, showed up, and because of this, Belau named a cocktail after her. The friends tasted cocktails for five days and spent time together in the midst of Belau’s process of writing the book. While in Paris, Belau tried two to three cocktails a night and took two sips so that she could have an initial reaction and an added judgement. She then critiqued the cocktail and took notes for later so that she could add her own twist to it. In her book, Belau gives a fresh take on classic cocktails with a French twist. She pays special attention to French ingredients, so her recipes are truly French cocktails. Paris Cocktails encapsulates one woman’s journey to becoming a cocktail connoisseur, but it’s also a guide for readers to be inspired and perhaps one day become connoisseurs themselves. Take a look at some highlights from Belau’s collection. 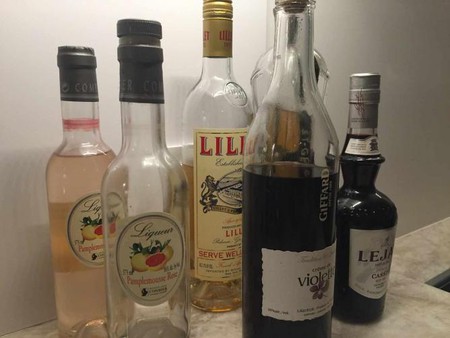 Named after Belau’s friend Nancy, who held the book launch at her apartment, this cocktail takes a spin on the classic Greyhound. The main twist to this cocktail is Pamplemousse Rose, a French liqueur with a red grapefruit infusion. Mixed with vodka, lemon, and grapefruit juice, the French Martini de Nancy doesn’t come off too strong but balances sweet and bitter perfectly. Garnish with a bit of grapefruit zest, and you’re set. 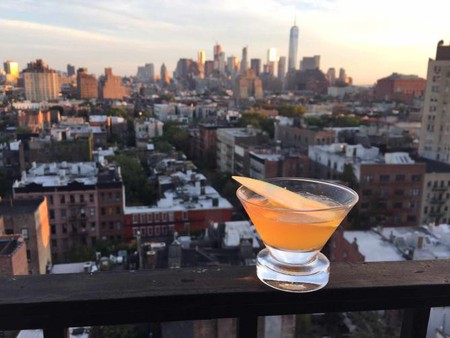 Gustave Flaubert inspired this autumnal cocktail. Named after his novel L’Education Sentimental, the cocktail includes ingredients exclusively from Normandy, the province where Flaubert grew up. Starting with homemade chestnut honey syrup, Calvados (apple brandy), lemon juice, and ginger liqueur, and topped with hard cider and cinnamon powder, the Education Sentimental combines flavors perfect for fall and reminiscent of northern France. The drink even includes an apple slice on top for garnish. 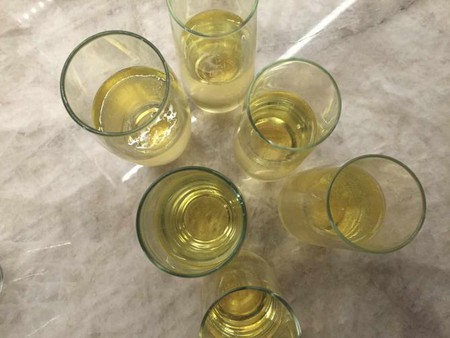 Prohibition in the early 20th century initially inspired this classic cocktail. Invented at Harry’s New York Bar in Paris, and later redone by Maxwell Britten at Maison Premiere in Brooklyn, the French 75 mixes French flavors with American inspiration. This simple cocktail has a cognac base with fresh lemon juice, simple syrup, and champagne on top. Crisp, bubbly, and tart, the French 75 can easily be served at parties, with a twisted lemon peel for looks. 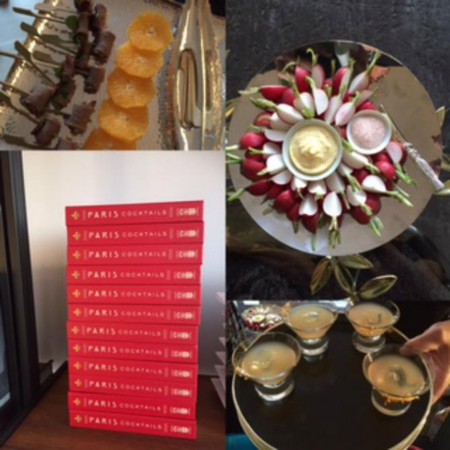