A Step-By-Step Guide to the French Wine Harvest 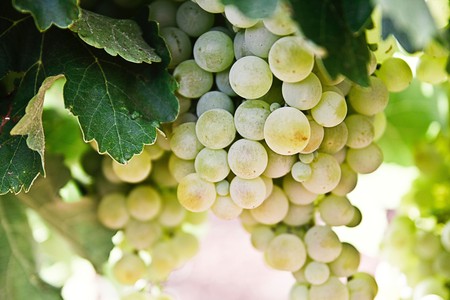 The French wine harvest has some very specific rules and customs that aren’t widely known. Here’s our guide to this complex process, which involves the weather, French law, local traditions and most importantly, the grapes themselves. What’s more, you can also get involved – even without a background in wine.

The start of the harvest is decided by the town hall…

The harvest cannot start until the local prefecture decides it can start. Throughout the rest of the year, there is a countrywide ban on picking the vines but the prefecture – which is the administrative place in every large town that governs local law – can lift it. They decide to ‘lever le ban des vendanges’ (lift the ban), when local experts give the go-ahead, usually 100 days after the vine has flowered.

… but the grapes decide when it will actually happen

Despite the legalities, the grapes ultimately decide when the harvest happens. The harvest (vendanges) can start in late August or take place as late as October. It usually starts first in the hottest parts of the country, in Corsica and Provence, and works its way up north to Lorraine and Cognac. The weather will also have an impact; severe frost will push back the date and heatwaves will bring it forward. The decision is made on taste but the grapes shouldn’t be shrivelled and must look plump and juicy. 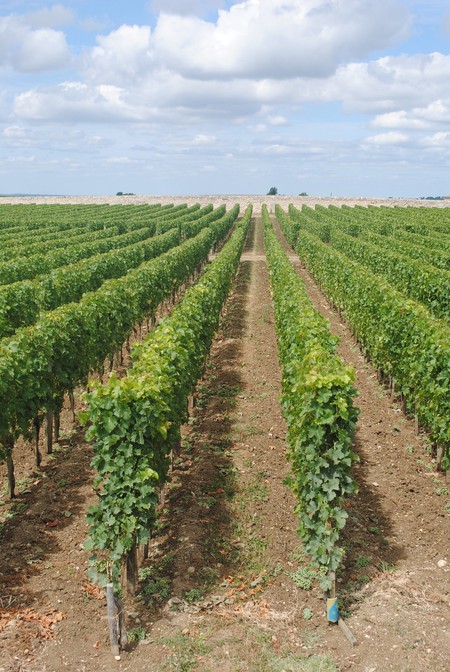 The harvest is done by hand and you can take part

France grows over 3,000 different types of grapes and harvesting takes place in over 750,000 hectares of vineyard. The three-month ‘frenzy’ might seem daunting, but ever since the Romans began wine production in the 6th century, France has learned a lot about how to do it right. Harvesting is still done by hand in lots of places and is hard work, usually taking a fortnight depending on the size of the vineyard. You can apply to take part via the local job centre (pôle emploi) and most places will pay the minimum wage called the Smic. 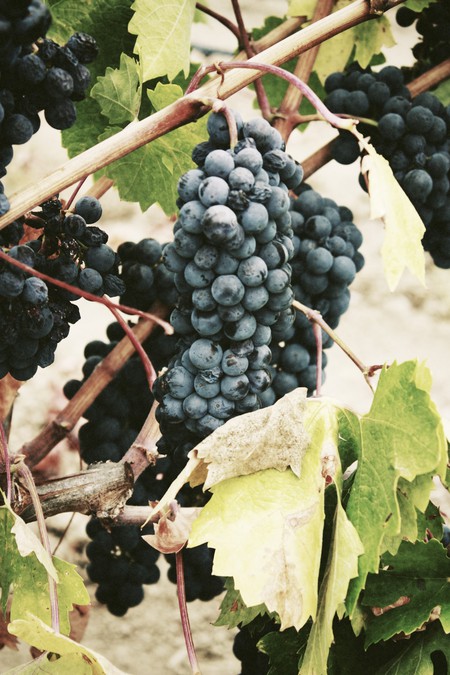 It takes a lot of grapes

Machines are increasingly being used because of the added advantage that they can work through the night. A person might pick one tonne in a day but a machine can pick up to 200. However, the method that is used will depend entirely on the type of grape and how traditional the vineyard wants to be. Many will pick their flagship wine by hand and machine pick the rest, for example. Other vineyards who pick more fragile grape varieties, like the Pinot Noir, say, need to do it by hand to ensure that the grapes aren’t damaged in the process. Damaged fruit can lead to oxidation, which is bad for the wine. Also, picking by hand can allow a clean cut of the stem, which is necessary if the stem is to be used in the fermentation process. 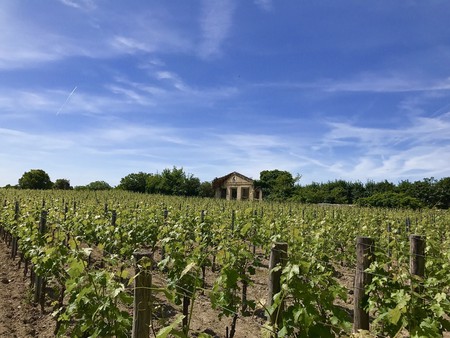 The harvest is sometimes celebrated with a festival

Despite the fact that the grapes need to be picked within 100 days, there is still time and good cause for a celebration. Lots of places have a wine festival to commemorate the harvest. In the Loire, at Festivini, there are 10 days of celebrations including pairing menus in some of the local restaurants. In Burgundy, during the third week of September, you can participate in the Wine Pressing Festival (Fête de la Pressé). In Paris, the Harvest Festival of Montmartre (Fête Des Vendanges de Montmartre) might be the most famous and has been running for over 80 years. And, of course, no one should forget the national Nouveau Beaujolais Festival (Fête du Beaujolais Nouveau), which takes place at midnight on the third Thursday of November when the first bottle of the new wine is uncorked.