A Night Tour of the Museums in Paris

The Nuit des Musées, or Night of the Museums, is the most anticipated cultural event of the spring season in Paris, and in the cities of 30 European countries that it has spread to since launching in 2005. Typically held over the third weekend in May, it attracted a record two million people in 2016.

The event allows locals and tourists alike to see Paris’ museums in a completely different light, literally and figuratively, with admission fees eliminated and theatrical tours, candle-lit concerts, treasure hunts, creative workshops, and light shows put on to increase visitor engagement. Last year, over 1,300 museums in France participated and all the big names, from the Louvre to the Centre Pompidou, are involved in mounting more than 5,000 original activities. 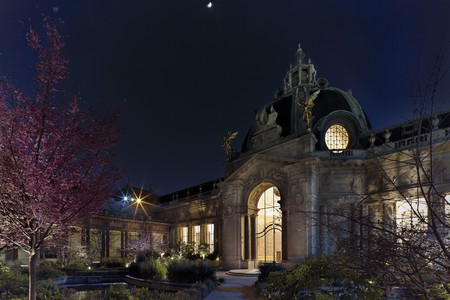 While it’s possible to take the evening as it comes, wandering from gallery to gallery, you may want to avoid disappointment by consulting the interactive program and making a plan in advance. This can also be downloaded as a pdf. from the press center.

If you are struggling to decide what to see, the organizers usually provide an essential itinerary. For 2017, this incorporated a hip-hop dance performance at the Musée d’Art Moderne, a guided tour of the Dougga archaeological exhibition at UNESCO, a torch-lit tour of the Musée Guimet’s Chinese buddhas, and a flying visit of the Picasso Primitif show at the Musée du Quai Branly. 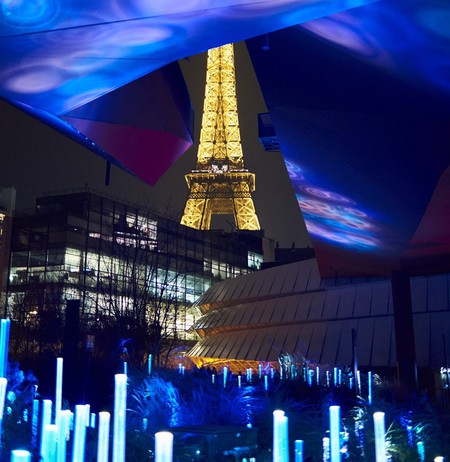 This may seem like a lot for one evening, because it is, but you can squeeze in loads if you plan wisely. The activities can begin as early as 3 p.m. but the real kick off is at 6 p.m. You should also be aware that though midnight is the official end time, some venues will stop admitting people at 11 p.m. See the program for full details.

There aren’t any specific transport provisions for the Nuit des Musées, however, as it falls on the weekend the metro is still open after most museums close, with services ending between 1 a.m. and 2 a.m. There are also plenty of night buses in operation until dawn. For full details, check the RATP website or download the app. 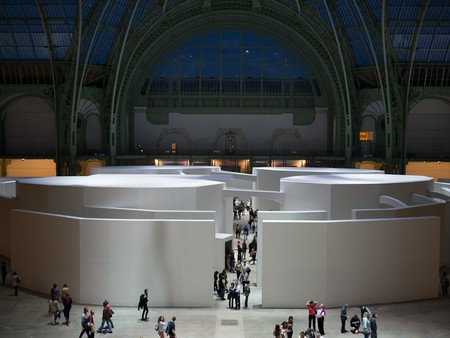 Speaking of apps, the event also has a huge presence on social media, with an unprecedented 10,000 tweets being registered in 2016. You can follow its Facebook, Twitter, and Instagram feeds to keep up with news and competitions as they’re announced and share your photos, musings, and top tips for fellow culture lovers using the hashtag #NDM. You can also download the event’s new puzzle-solving game, “Décrochez la Nuit,” for free.