A New European Law Could Help Save Bees From Extinction 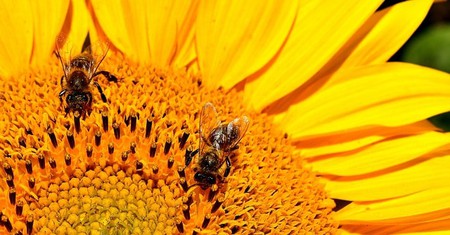 The bees are important | © Alexas_Fotos / Pixabay

People have long been aware of the dangers posed by pesticides, but there has been little political action until now. In a historic victory for the well-being of both the declining bee-population and our planet, the European Union finally plans to ban the world’s most widely used insecticides, neonicotinoids, by the end of the year.

Believe it or not, but bees are among the most important creatures to humans on earth. It is estimated that one-third of the food that we consume each day relies on their pollination and so, our fate is firmly entwined with theirs. 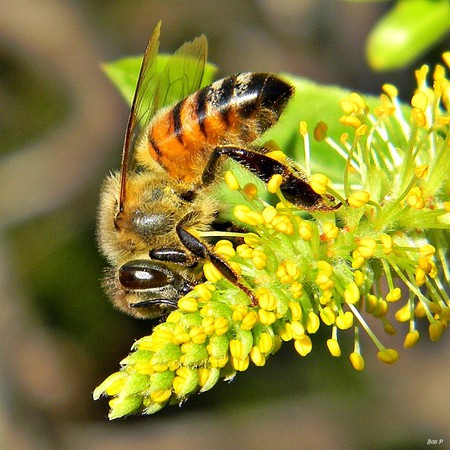 In a bid to protect these hard-working creatures, the European Union plans to ban the world’s most widely used insecticides, neonicotinoids (otherwise known as neonics for short).

European Commission spokeswoman Anca Paduraru told reporters in Brussels that it was hoped the ban will enter into force by the end of the year, though exemptions will be made for indoor use. ‘We are banning all outdoor uses, so under strict conditions, they might still be used in greenhouses’, she said. 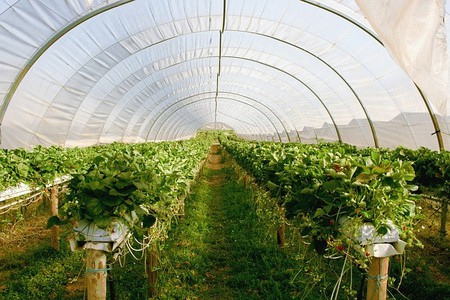 The chemicals might still be used in greenhouses | © juergen64 / Pixabay

These chemicals were first introduced in the late 1980s, supposedly as a safer alternative to other toxic insecticides. However, contemporary research has increasingly started to point out their dangers.

The most catastrophic impact of neonics is that have been proven to sterilize male bees. This results in the reduced population of bees that is currently threatening the whole food chain.

The bees are important | © Alexas_Fotos / Pixabay

These chemicals work by destroying the nerve cells of the creatures that ingest them. Not only do they pose a danger to the birds that eat these insects, but there is also a danger to coastal wildlife since chemicals entering the soil are eventually washed downstream.

The incredible success of this petition, which gathered five million signatures, demonstrates how solidarity can inspire meaningful change with real-life impact.

‘We call on you to immediately ban the use of neonicotinoid pesticides’, proclaimed the petition that inspired the European Union to create this new law. ‘The catastrophic demise of bee colonies could put our whole food chain in danger. If you act urgently with precaution now, we could save bees from extinction.’ 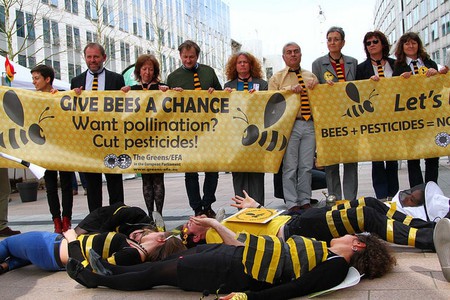 Antonia Staats, senior campaigner at Avaaz, which had led a petition, said: ‘Banning these toxic pesticides is a beacon of hope for bees. Finally, our governments are listening to their citizens, the scientific evidence and farmers who know that bees can’t live with these chemicals and we can’t live without bees.’