A Day Trip From Paris To Fontainebleau

Fontainebleau has long been a playground for Paris’ elite. From the not-so-glamorously named Louis VI, the Fat, in the 11th century to Napoleon III 700 years later, 34 French sovereigns called this place a home away from home. It remains a popular destination for a weekend getaway or a day trip among Parisians of all means. Annually, 300,000 people visit its royal palace, which is comparable to Versailles in every way aside from the length of the queues (on average 20 times shorter based on visitor numbers), and a further 11 million enjoy the winding paths of its bordering national forest.

The Château de Fontainebleau is, of course, at the top of most people’s list of things to see in this town 55 km southeast of Paris. Its 1,500 rooms, including Marie Antoinette’s Turkish boudoir and Napoleon III’s lavish theater, have been preserved or immaculately restored in recent years. Set within 130 acres of formal gardens and parkland, this UNESCO World Heritage Site lives up to and exceeds expectations. It is a monument depicting the whole of French culture in (relative) miniature. The palace and the town are surrounded by the Forêt de Fontainebleau. The 25,000 hectares of woodland contain 1,600 km of walking trails, great spots for bouldering, hiking and horse riding, and amazing biodiversity, including its own endemic tree species. If it’s your kind of thing, you can also visit the grave of Katherine Mansfield — the prominent modernist short story writer from New Zealand — in the local cemetery. 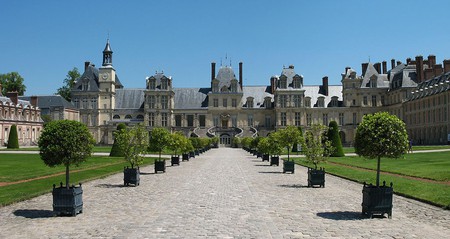 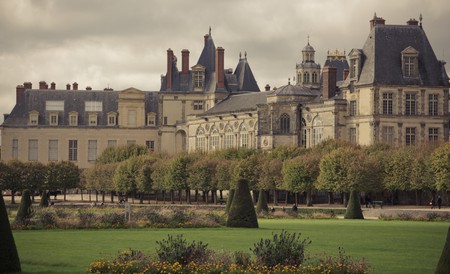 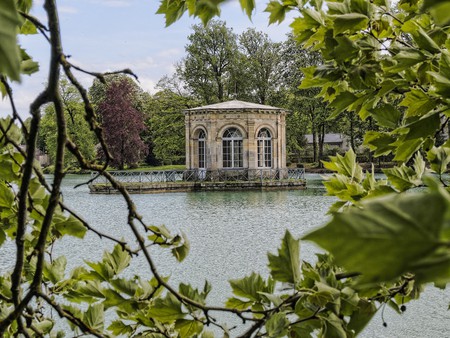 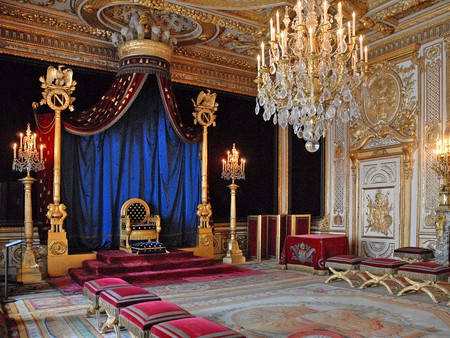 A trip to Fontainebleau wouldn’t be complete without sampling a few of the local specialties. Cheese lovers should head straight to the Fromagerie Barthelemy to try the signature Le Fontainebleau, which they have been making for over a century. If you have a sweet tooth then the patisserie and tea room of Frédéric Cassel have to feature prominently on your agenda. Twice the Patissier of the Year, in 1999 and 2007, Cassel opened his first shop here in 1994 before becoming a global success and opening branches in Tokyo, Kyoto, Casablanca, and Berlin. Set aside some time to wander around the town’s narrow streets and some of its 400 stores. The Teo Cabanel perfume shop is one not to miss. A short distance out of the town and into the forest, you’ll find the Grand Parquet racecourse. Check out its website for upcoming events. 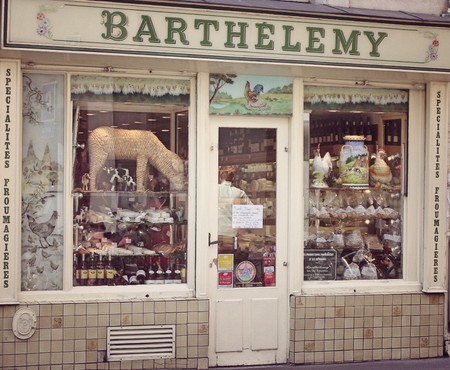 After a morning of touring the castle and its ground, you’ll probably want to refuel before heading out again for an afternoon of country walking. Luckily, Fontainebleau has a thriving gastronomy scene that meets the high standards of all those Parisian weekenders. Three top-notch restaurants are La Table du Parc, which is attached to the beautifully redesigned hotel La Demeure du Parc (just in case you want to extend your day trip to a weekend); Le Caveau des Lys, where you can enjoy gourmet food in the chill ambiance of a converted wine cellar; and L’Axel. Other popular local choices include the Bistrot des Amis and La Petite Ardoise, both of which offer classic French cuisine at a reasonable price. If you choose to visit the town on a Tuesday, Friday or Sunday, you can also pick up a bite to eat at its renowned open-air food market, but get there early as it wraps up at noon. 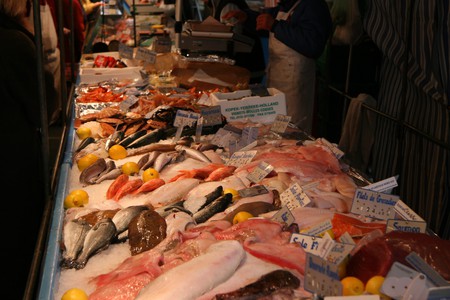 If you want to get to Fontainebleau from Paris by public transport, take a Transilien train from Gare de Lyon heading towards Migennes, Montargis or Montereau. You want to get off at Fontainebleau-Avon (normally the first, second or third stop), and the journey should take around 40 minutes. Trains run between every 20 and 90 minutes and the ticket costs 8.85€ each way, unless you have a Navigo or five-zone Paris Visite card. Once at the station, you can head directly into the forest or take Bus 1 in the direction of Les Lilas to the Château de Fontainebleau, which will take about 15 minutes. You can also walk the three kilometers into the town in under 40 minutes. 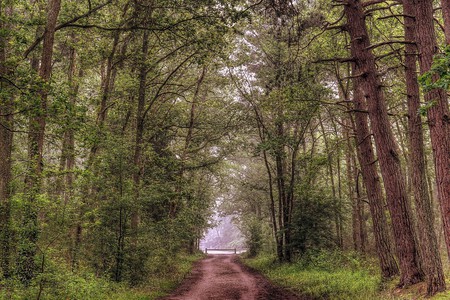 Forest of Fontainebleau | © Miwok/Flickr
Give us feedback