A Cheese Lover's Guide to Paris 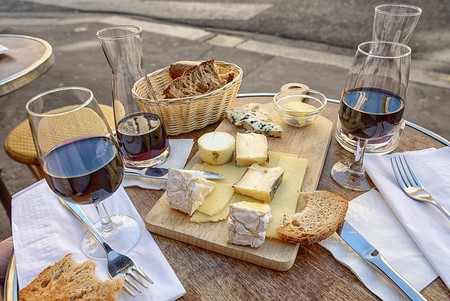 France is a nation of cheese lovers. Of the 96% of French people who eat it, 47% do so on a daily basis, consuming on average 25.9 kilos every year. By contrast, Americans and the British only manage 15.4 and 11.6 kilos, respectively. If you love cheese as much as the locals, follow our guide to dreamy dairy in Paris.

What cheeses to look out for

To match the crazy love they have for cheese, the French have cultivated a bewildering array of varieties over the centuries: hard and soft, scentless and stinking, riddled with mold and munched on by mites (not a joke, unfortunately, but Mimolette from Lille). Indeed, Charles de Gaulle once remarked, ‘How can you govern a country which has 246 varieties of cheese?’ Nowadays, estimates of the number of varieties range from 350 to 400, or as many as 1,000 if you include sub-varieties (good luck, Mr. Macron!). 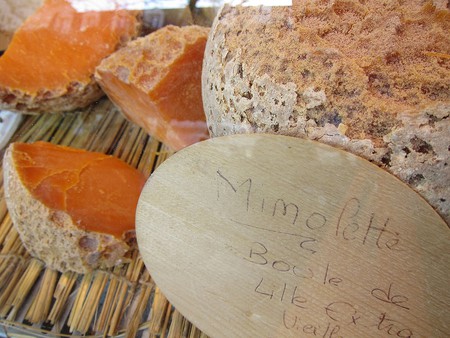 While almost all of these are traditionally made with the milk of cows, sheep or goats, one farm near Alençon in Normandy launched a horse milk cheese in 2013. The market for it hasn’t exactly boomed in the past four years, so we can assume that the consensus on the flavor was a resounding nay. (That was a 100% guilt-free pun.)

Around 40 cheeses have been awarded the special status of Appellation d’Origine Contrôlée (AOC), which restricts the area in which it can be produced. Examples of this include Camembert from Normandy, Brie from Meaux and Melun, and the newly categorized Rigotte de Condrieu from Lyon. 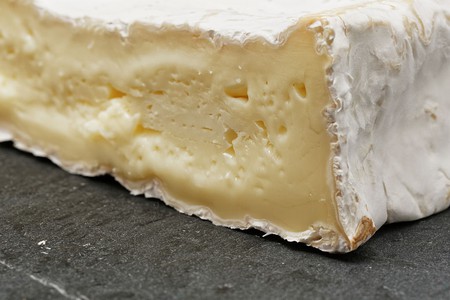 As can be seen from the abundance of cheese maps on Google, cheeses are produced in every corner of the country and Île de France, the region that contains the Greater Paris area, is no exception. In addition to the AOC Brie varieties, local cheeses to make a point of sampling are Coulommiers, Boursault, Pierre Robert, Fontainebleau, Gratte-Paille, and Explorateur.

Where to find good cheese

In his posthumously published autobiography, Hermit in Paris, the Italian writer Italo Calvino described the French capital as ‘an enormous cheese encyclopedia’ and with good reason. ‘In Paris,’ he wrote, ‘there are cheese shops where hundreds of cheeses, all of them different, are displayed, each labelled with its own name, cheeses covered in ash, cheeses covered in walnuts: a kind of museum or Louvre of cheese.’

Thankfully, the cheese industry in Paris is as strong and multifarious today as it was when Calvino lived here in the late 1960s. For a rundown of the best fromageries in town, check out our top 10 shortlist. The city’s markets and covered food halls are also great places to shop for cheese, with the Marché d’Aligre being one of the most authentic. 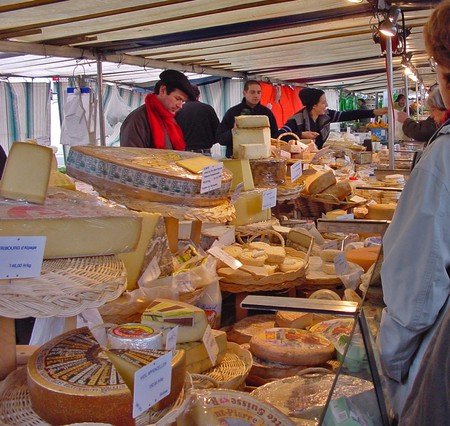 Aside from signing up for a group cheese-tasting session, you can enjoy a good pre-prepared cheese platter at many Parisian restaurants. However, one restaurant, Astier in the 11th arrondissement, has gained a reputation as being the crème de la crème when it comes to dairy delights. The cheese plate that gets passed around from table to table is absolutely enormous and stacked to the brim with regional cheeses.

While the city’s livestock population (which is already higher than you might expect) won’t be increasing, the cheese will be 100% ‘Made in Paris’, very much in line with France’s current obsession with locally produced goods. In addition to delicious Brie, Tomme, and Raclette, shoppers will be able to pick up butter, yogurts, and fresh cream.