A Budget Traveller’s Guide to Paris 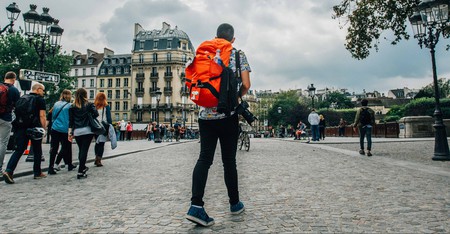 For those backpacking in Paris on a budget or travelling to the city without a ton of cash, look no further than Culture Trip’s guide to visiting the city on the cheap.

From affordable but cheerful hotels, restaurants and bars to free attractions, stunning public parks and up-and-coming neighbourhoods ripe for discovery, Culture Trip has all the insider tips for a memorable trip to Paris without spending a fortune.

Where to stay in Paris on a budget 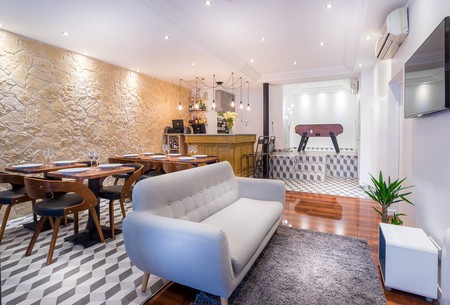 In Paris, you’ll find the best of the budget accommodation in the 19th arrondissement. It’s not as flashy as other parts of the city, but quite frankly, it’s all the better for it. The Hôtel Tréma was completely renovated in 2015. This boutique hotel offers single, double and triple bedrooms and has its own à la carte restaurant. Just five minutes down the street is the Campanile Paris 19 – La Villette – part of a large French hotel chain; it’s got plenty of amenities and a social atmosphere. Hostels in the 18th arrondissement are also an option worth considering.

Where to eat affordably in Paris 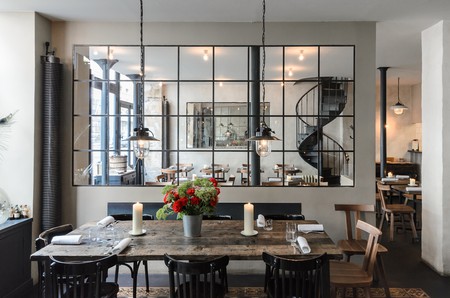 Le Bouillon Chartier is Paris’s most famous low-cost eatery. As such, it is also its most crowded. Nonetheless, you can eat well here for under €10 (US$11.30). On a quiet square near the hustle and bustle of Gare du Nord, you’ll find La Pointe du Grouin, a reasonably priced Breton restaurant with a unique payment system. Instead of ordering your food and paying the bill at the end, you exchange cash for tokens at a machine by the door and hand these over when you want another dish or drink. At Septime, you can also have a four-course Michelin-star lunch for just €42 (US$47).

Where to drink without spending too much 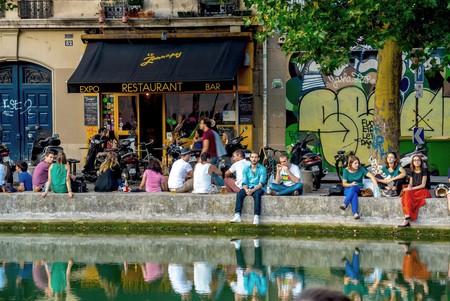 Drinking on the cheap is surprisingly easy in Paris. The city has dozens of dive bars in areas like the 10th arrondissement and farther north along the canal, which are geared towards young people. You’ll pay almost half the average price for a pint in Paris in these parts of town. Alternatively, if you want to be in the centre of glitzy Paris but still have a good time and not spend too much, then try the Rosa Bonheur, a converted barge on the Seine near the Eiffel Tower, Les Invalides and Grand Palais.

Which museums to visit on the cheap 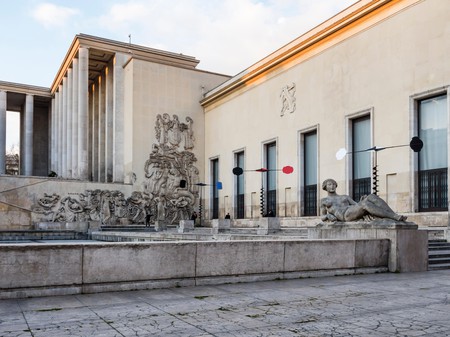 To get the most out of Paris’s most famous museums (the Louvre, the Musée d’Orsay, and Centre Pompidou), then try to schedule your trip so that you’re in town on the first Sunday of the month when they open their doors for free. However, the museums that are owned and run by the City of Paris are free all year round. For art lovers, the Musée d’Art Moderne de la Ville de Paris is an absolute must.

Affordable things to do in Paris 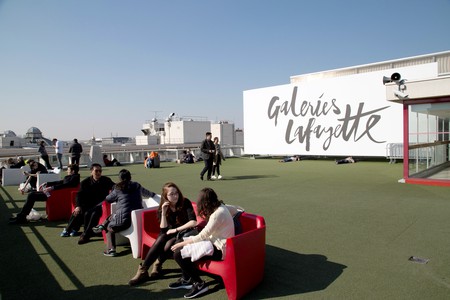 Le Centquatre in the 19th arrondissement of Paris is a massive cultural centre that was once a municipal mortuary. Artists, dancers and musicians use its public spaces as free rehearsal space, and its shops and cafés are budget-friendly. To take in the Paris skyline without spending a euro, you can either climb the hill at Montmartre and fight it out with the crowds on the steps of the Sacré-Cœur or climb to the rooftops of the Galeries Lafayette (which also runs free fashion shows at 3pm on Fridays) and Printemps department stores.

Save money by exploring the great outdoors 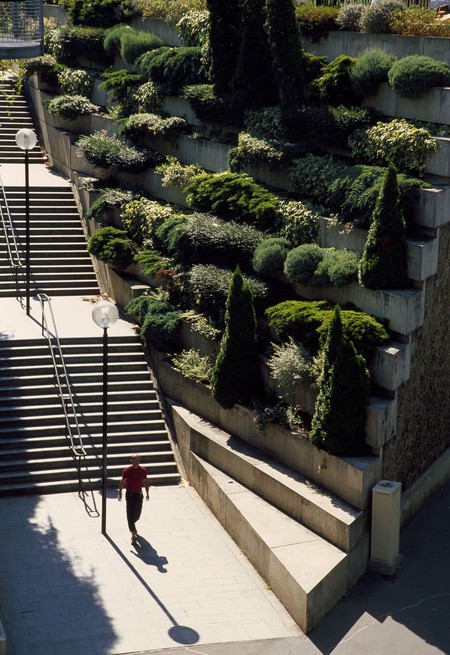 The Promenade Plantée is one of Paris’s lesser-known attractions. Starting at Bastille, this raised garden pathway (which was the inspiration for Chelsea’s High Line) leads you into the Bois de Vincennes, one of the green lungs of the city. If the weather is nice, a day can easily be spent wandering around its woodlands and ponds. However, if you start to miss the city, then head north to Montreuil, the trendiest of Paris’s inner suburbs. The walk will take about an hour, and once you arrive, you can reward yourself with a meal at one of its inexpensive restaurants.

Which neighbourhoods to check out 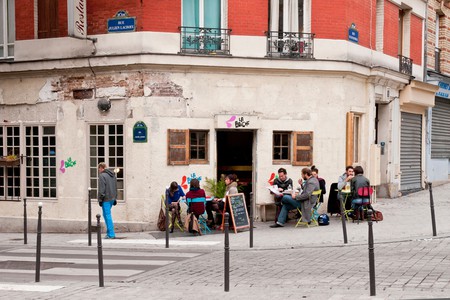 As well as the districts that border the canal and Montreuil, worthwhile neighbourhoods in Paris to check out if you want to have fun and still be able to pay the rent are Belleville and Paris’s Asian Quarter in the 13th arrondissement. The former, an arty enclave in the 20th arrondissement, is home to a bunch of laid-back cafés as well as some of the best street art around. The latter has a host of great restaurants as well as an entirely different vibe than the rest of Paris.

How to get around Paris 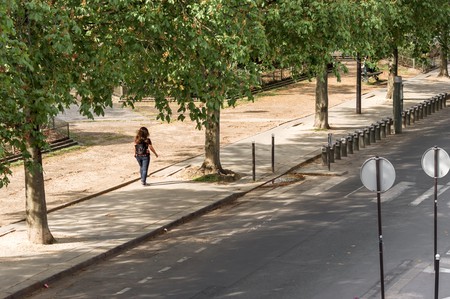 If you want to save money in Paris, then it’s a good idea to avoid buying metro tickets every five minutes. In any case, walking is the best way to discover any new city or rediscover a familiar haunt. A word to the wise: don’t try to cross the city in a day. You, and most especially your feet, will only live to regret it. Instead, pick one arrondissement (handily marked out on most maps) at a time for exploration.