A Brief History of the César Awards 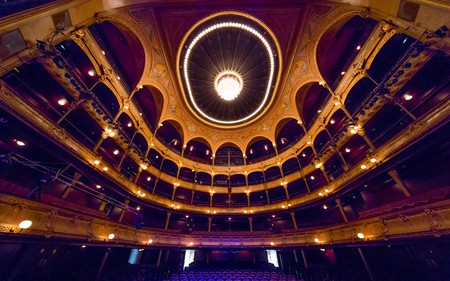 In 1975, sensing the French film industry needed an Oscars of its own, Georges Cravenne founded the Académie des Arts et Techniques du Cinéma. The following spring, the first Césars (named after sculptor César Baldaccini) were handed out at the Palais des Congrès in Paris. Forty-two years later, the ceremony is seen as a celebration of diversity in terms of its nominees and the subjects they tackle on the big screen.

Since 1936, the best French film of the year had been given the Grand prix du cinéma français, an award established by Louis Lumière and discontinued after 1986. The Academy Award-inspired ceremony effectively replaced the two-decade-old Étoile de cristal awards.

The number of awards has increased from 13 to 22, and the categories are much the same as at the Oscars with the addition of Most Promising Actor and Actress and Best First Feature Film. Over 4,000 professionals from the local movie industry vote by mail ballot, first, in December, to produce a shortlist of three to five nominees and then to decide the winners.

Prior to the February ceremony, nominated films are screened at the Cinéma Le Balzac off the Champs-Élysées, and the nominees are invited to an official luncheon at Fouquet’s on the Avenue. This historic restaurant also serves as the venue for the after-party, a massive sit-down meal for 700. 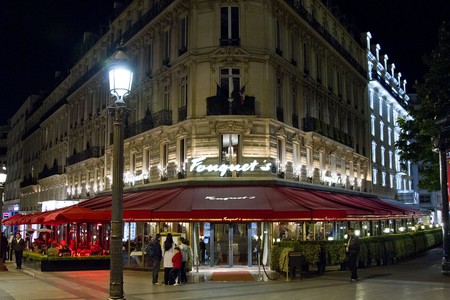 Two films are tied with ten wins as the most successful of all time: The Last Metro (1980) by François Truffaut, which received 12 nominations and was one of the New Wave director’s most profitable films, and Cyrano de Bergerac (1990) by Jean-Paul Rappeneau, which received one additional nomination. Five other films have received 13 nods including Camille redouble (2013) by Noémie Lvovsky, which, unbelievably, failed to take home a single trophy. Truffaut’s film might just take the crown, however, as it managed to secure all of the Big Five awards for Best Film, Director, Actor, Actress, and Writing. The only other film to have achieved this is Michael Haneke’s Amour (2013).

The Last Metro also won Gérard Depardieu and Catherine Deneuve one of their two acting awards. Depardieu leads both men and women with 17 nominations, and Deneuve is in third place with 14 behind Isabelle Huppert, who has won once out of 15 nominations. Nevertheless, all three are miles behind Isabelle Adjani’s record of five Best Actress wins. 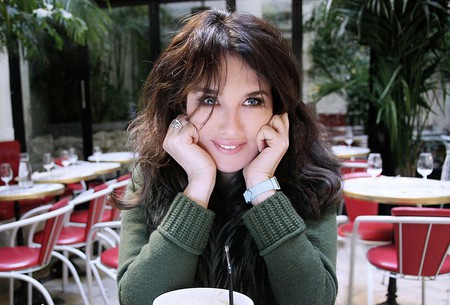 Roman Polanski is the most successful director in César history, having won Best Film and Director for both Tess (1978) and The Pianist (2002). Six other directors have won twice, including Alain Resnais, the holder among his peers of a record eight nominations.

Remarkably, in 1984, there was a tie for Best Film between Maurice Pialat’s À nos amours and Ettore Scola’s Le Bal. Other minor controversies include Bienvenue chez les Ch’tis (2008) – despite being the most commercially successful French film of all time – receiving zero nominations and director François Ozon failing to convert any of his films’ 33 nominations into a win.

The Honorary César is frequently awarded to American actors, and recent recipients include Dustin Hoffmann, Scarlett Johansson, and Michael Douglas (for the second time). However, Kristen Stewart’s Best Supporting Actress award for Clouds of Sils Maria (2014) made her the first American to win in a competitive acting category and the first to be nominated in 30 years. The nervousness of her (almost unwatchable) acceptance speech accurately reflects the momentousness of her achievement.

The Césars have so far been held at five Parisian venues, and between 2002 and 2016 they called the Théâtre du Châtelet home. In 2017, they will return to the newly reopened Salle Pleyel for the first time since 1982 on February 24th.