A £700,000 Stolen Painting By This World Famous Artist Has Just Been Found 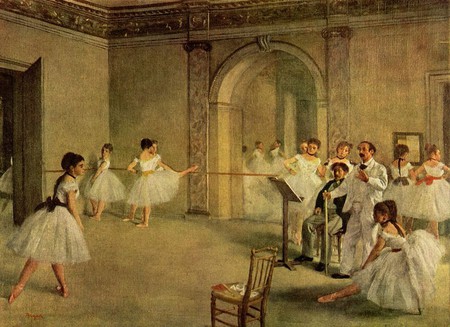 Just when you thought this could only happen in the movies, a stolen Edgar Degas painting missing since 2009 was found on a bus near Paris.

The artwork in question, entitled Les Choristes (The Chorus Singers), depicts a group of male opera chorus members performing Mozart’s Don Giovanni.Painted way back in 1877, the piece was stolen from Marseille’s Cantini museum in 2009. At the time of the robbery, it was on loan from the renowned Musee d’Orsay in Paris and until now had not been seen since. 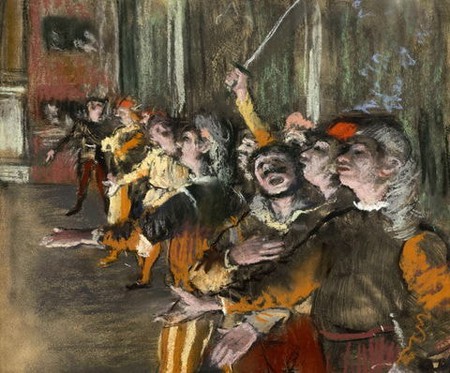 On February 16th, however, the pastel painting was found completely by chance during a routine customs check on a bus in Marne-la-Vallee. The French culture minister, Françoise Nyssen, explained to the BBC that the painting was discovered inside a suitcase in the luggage compartment of the bus while it was stopped at a petrol station just off the motorway.

The impressionist creation is estimated to be worth €800,000 (£700,000, $990,000). Unsurprisingly, none of the passengers on the bus claimed the painting as theirs when its was discovered by the police, so it remains unclear how it actually got onto the vehicle. Despite an ongoing investigation, no arrests have been made.

It is always fascinating when long-lost artworks are rediscovered and here’s hoping we find out what happened to the Degas soon.