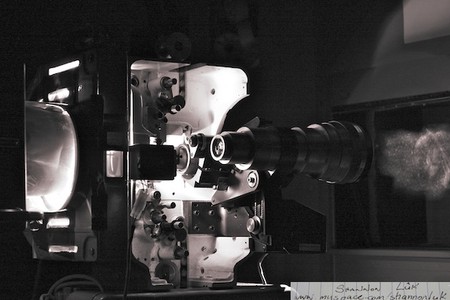 Paris is not only home to remarkable cuisine and marvelous sights, it is also the home of rather more than a handful of celebrities. Some of them you may know, some of them you may not, and some of them have become the subjects of filmmakers. Would you like to learn a bit more about those famous Parisians that have stepped down the same passages and sat at the same cafés we do today? Read on for our list of nine unmissable films about famous Parisians.

This may be the first one that comes to mind, isn’t it? Gabrielle Bonheur ‘Coco’ Chanel was a French fashion designer and founder of the Chanel brand we all love and cherish. Women all around the world should be grateful to her as she is the one who popularized a more casual feminine style, liberating women from the corset. Chanel, part of the Time magazine’s list of the 100 most influential people of the 20th century, is portrayed by Audrey Tautou in the 2009 film Coco Before Chanel. The film is definitely worth your time with its fair share of nominations, including the Academy Award for Best Costume Design.

Let’s stick to fashion for now. One of the greatest fashion designers in history was a Parisian himself – Mr. Saint-Laurent. Ladies, we have him to thank for the female tuxedo. We should also remember him for his interest outside of Europe and his use of non-white models, both of which were scandalous for his time. Several films were made about him, but the one that you shouldn’t miss is the 2014 French biographical drama Yves Saint Laurent. It received the Best Actor Award at the 40th César Awards for Pierre Niney, a promising young Parisian himself.

It is not only French celebrities who called Paris their home. The 2010 film Hemingway & Gellhorn is a drama centered on the romance of one of America’s most famous literary couples: Ernest Hemingway and Martha Gellhorn. Hemingway was a novelist, short story writer and journalist, famous for his Nobel Prize in Literature in 1954. Gellhorn is considered to be one of the most important war correspondents of the 20th century. Learn more about this exciting love story in this beautiful Parisian film.

Released in France as La Môme, this 2007 musical is a biopic, tracing the life of French singer Edith Piaf. Named after Piaf’s famous song, the film won an Academy Award for Best Actress for Marion Cotillard, the first time an Oscar has been given for a French-language role. The French title La Môme comes from Piaf’s other name – La Môme Piaf (The Little Sparrow). This cabaret singer, songwriter and actress is one of France’s greatest international celebrities.

If you are interested in French history, you probably know who Charles De Gaulle is – France’s hero of the Second World War. The General’s career was, however, not as great after the war. This was especially true during the student demonstrations in May 1968. The 2009 French TV film focuses on this period of De Gaulle’s life, providing us with an intimate portrait of the General.

The maker of the Eiffel Tower deserves some attention, doesn’t he? This 2009 French documentary shows us the life of Gustave Eiffel, father of one of history’s most famous buildings. The film was made with the help of one of Eiffel’s heirs, Virginie Coupérie-Eiffel. So, the next time you find yourself admiring the Tower, why not see the film about its maker?

On a more literary note, this is a film focused on the Marquis De Sade’s life. If you wondering who the Marquis De Sade is, consider the word ‘sadism’, which derives from his name. Sade was a French writer, whose main interest was sexuality in all its different forms, which explains why he spent most of his life in clinics and jail. This 2000 French film is a great way to learn more about this controversial character in French literature.

As its name suggests, this 1999 French TV film is a biography of Honoré De Balzac, one of France’s most important writers. Balzac was the founder of realism in European literature and his trademark is his complex and multi-faceted characters.

Last, but not least, a film centered on another one of France’s finest authors, Emile Zola. This 1937 American biographical film traces Zola’s life with a particular focus on his involvement in the Dreyfus Affair. It is the second biographical film to win an Oscar for Best Picture, which makes it all the more worth seeing! Why not have a break from your latest TV series, and focus on this oldie instead for a change? 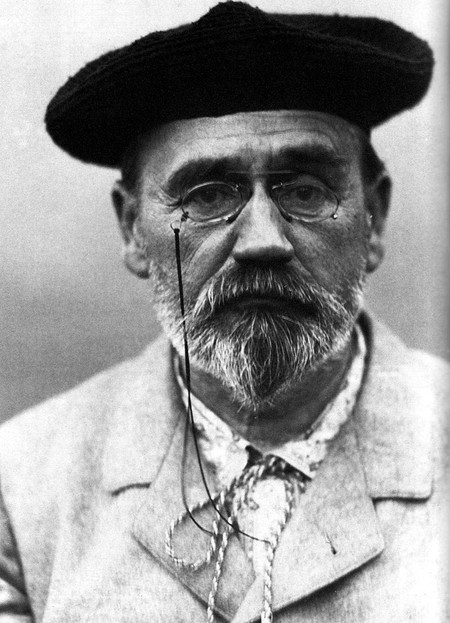